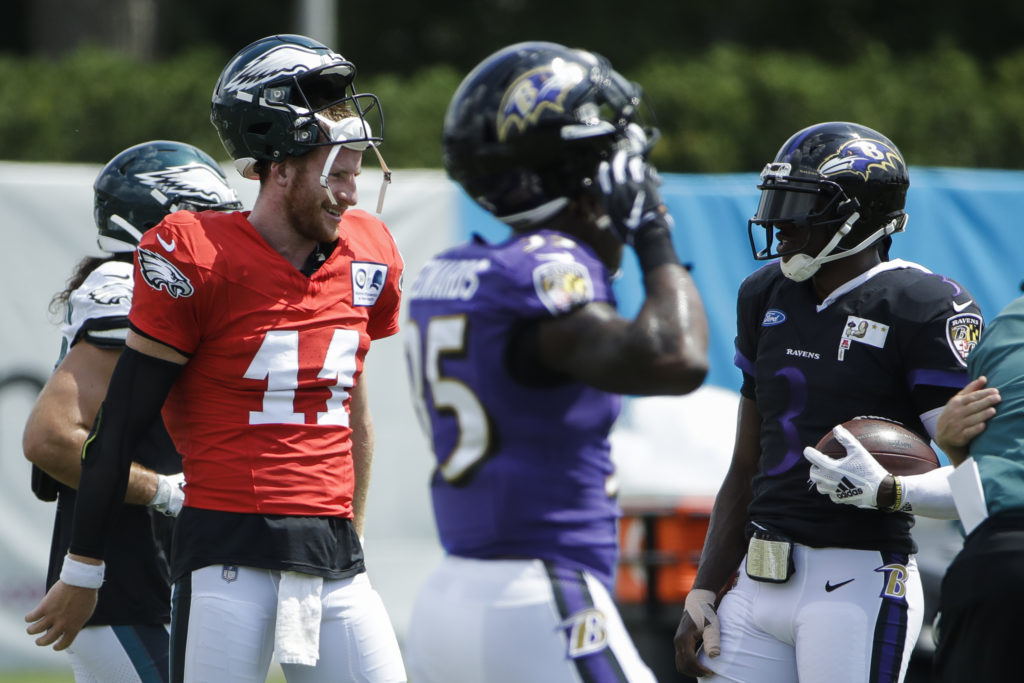 The Philadelphia Eagles’ joint practices with the Baltimore Ravens concluded yesterday. The Ravens brought the No. 1 defense in the league last season to the NovaCare Complex for two days of grueling work before the teams square up for some preseason action Thursday night. The top-ranked defense only got stronger in the off-season with the addition of perennial Pro Bowl safety Earl Thomas. After two days working against Carson Wentz and the Birds’ bolstered passing attack, Thomas was impressed. 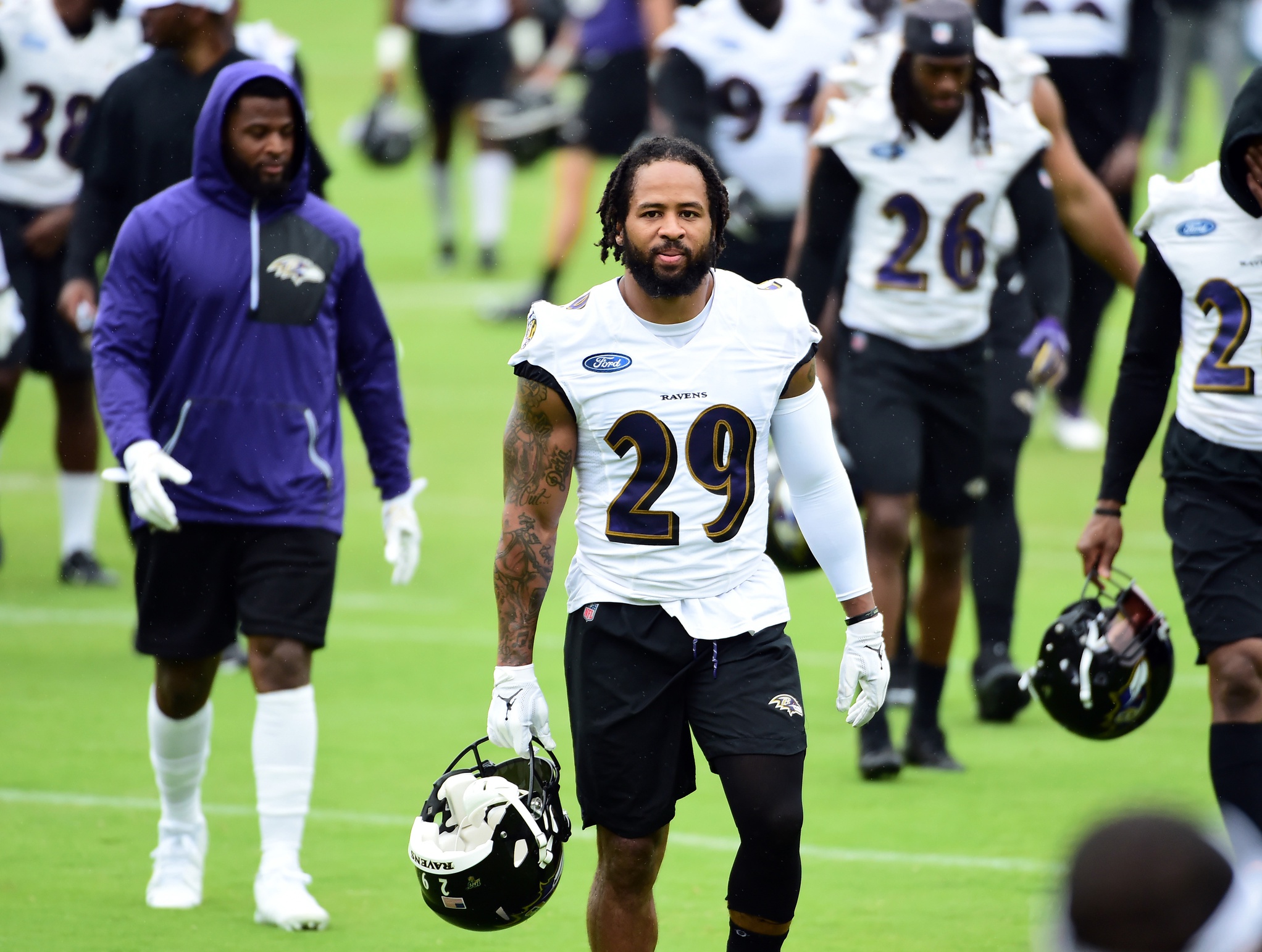 Thomas had this to say about the Eagles’ QB:

“I would tell you, in this league, there’s a small pool of guys that you would classify at an elite level. And I think he’s definitely in that pool.”

“That’s a potent offense that has some big-time playmakers. It was good to get out there and practice against them.”

The Eagles added the likes of DeSean Jackson and J.J. Archega-Whiteside to Alshon Jeffrey, Zach Ertz, Nelson Agholor, Dallas Goedert, and other skilled pass-catchers this off-season.

Third-year cornerback and rising star Marlon Humphrey spoke about the match-up nightmare the Birds can create.

“Yeah, it kind of makes it tough to game-plan. Every team just about has a guy you want to double, but when you kinda got two or three guys you could double, it makes things a little bit tougher.” 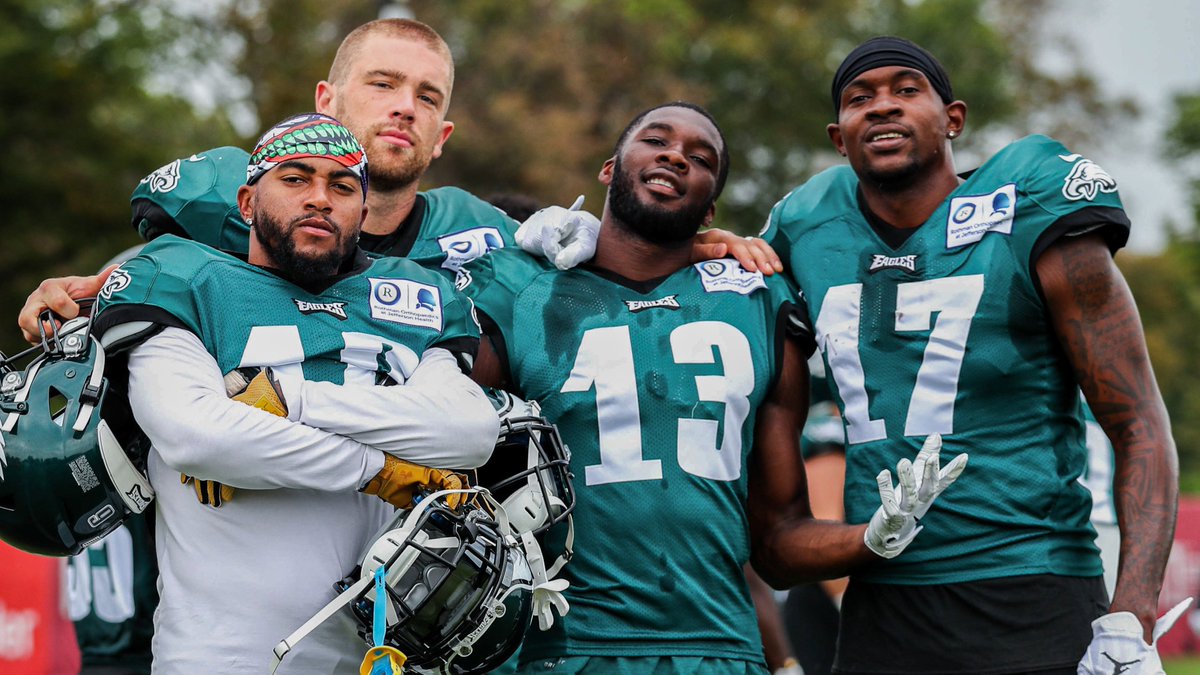 “I don’t think I’ve really seen a guy like DeSean Jackson. I noticed it yesterday and then I watched it on film. He kind of just glides over the ground. I knew he was fast, but I didn’t know he was that quick at the line. To be [entering his 12th season], he’s pretty fast.

“The best thing for me was I got a chance to go against a big guy like Alshon Jeffery, who if he gets any sort of separation it’s usually a catch and really good speed too. And against an MVP-caliber quarterback. Really good opportunity to work for us.”

It’s clear that the Eagles have the personnel to match up with anyone in the league. How far they will go won’t be a question of talent, but of execution and sustainability.

The Eagles take on the Ravens this Thursday night at 7:30 p.m. ET on NBC10 and NFL Network.