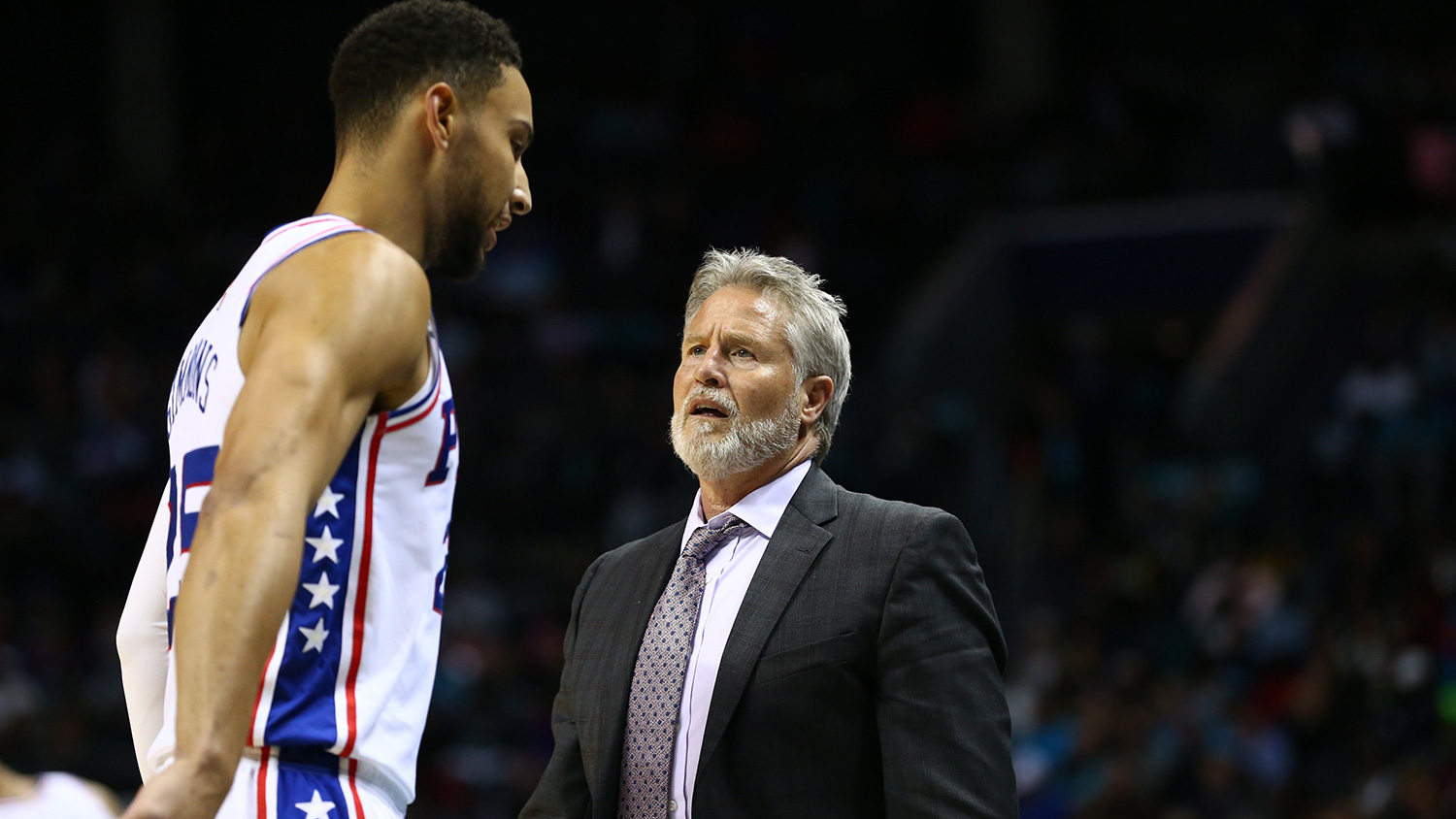 Sixers coach Brett Brown sat with the media this week at the team’s annual luncheon. Entering his seventh season at the helm, Brown is ready to push this team to championship heights. He discussed the new roster shuffle, his “crown jewel” Embiid, Ben Simmons’ progress, and more.

Brown on how he sees the Sixers matching up and championship aspirations:

“I know we’re going to play defense. That still rules my day, it’s where my head is centered as my starting point. You hear me talk about Philly edge, hard, and real in this city. I feel comfortable that we’re going to defend, because we can, and it’s how I see the world. I believe we’re going to score, because we have options… I believe we have a championship-caliber team…I want to get the No. 1 seed”

Brown on Joel Embiid’s ceiling and how he feels intertwined in his legacy:

“It has been, it is now, and I suspect it will be: Joel Embiid is our crown jewel…I feel personally, when I look at Joel, in the position that I’m in now with him after all these years… his legacy is something that I desperately want to do my best to help him leave behind. And that always means a championship or championships, multiple features on All-Star teams, and maybe an MVP, all done with a successful team.” 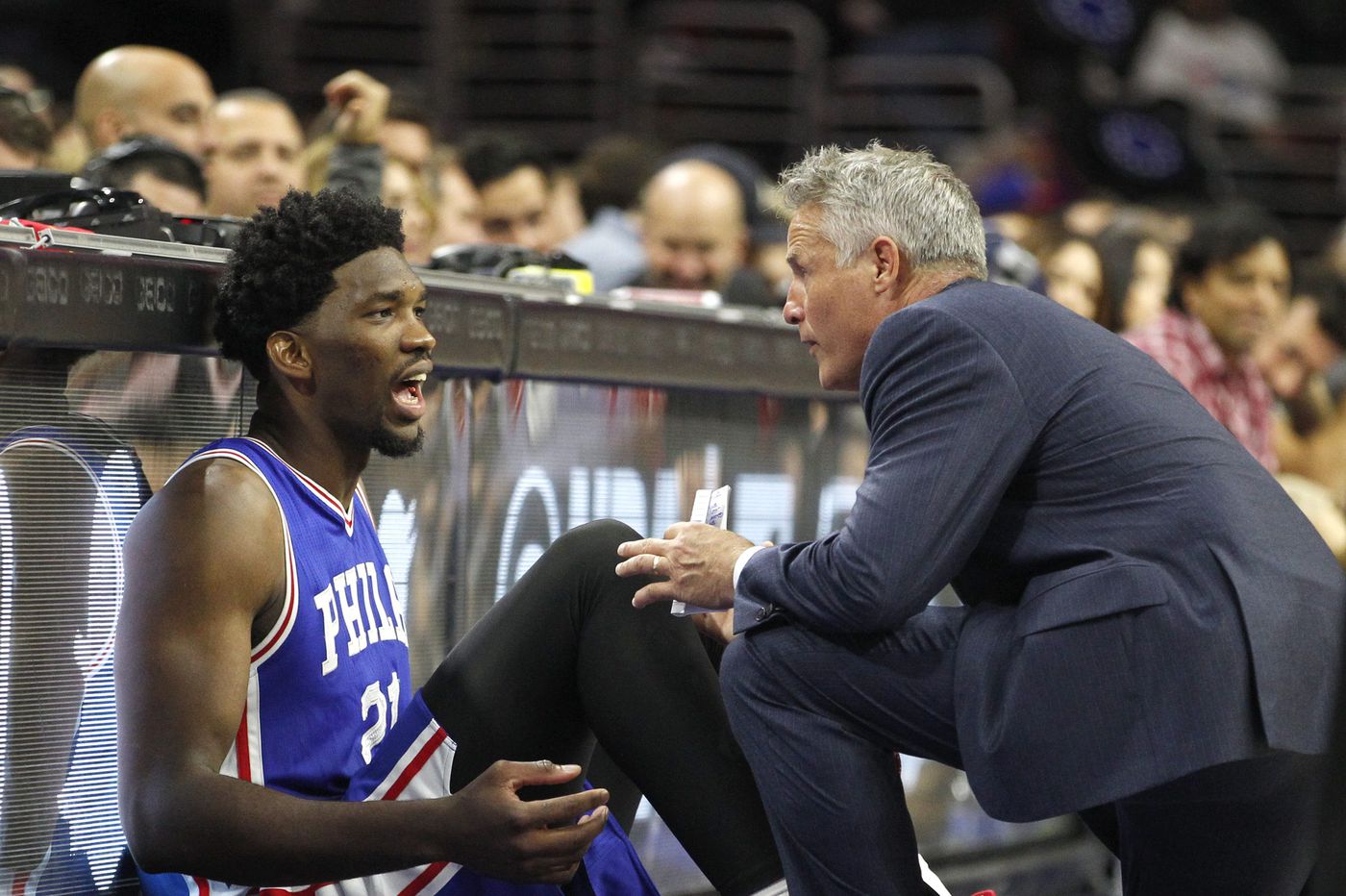 Brown on Tobias Harris’ leadership skills and how he’s an example of a “pro”:

“I think that Tobias Harris, in a full season, as another example for me is a priceless gift. There is nothing like a peer talking to a peer, a teammate talking to a teammate. Watching the example that both of those two players, to name a few, can provide – it expedites growth. It validates doing the right thing, it validates what you really have to do to be a pro. It validates what you have to do to give yourself every chance to play in June. We know the harder you work, the smarter you work, the luckier you get.” 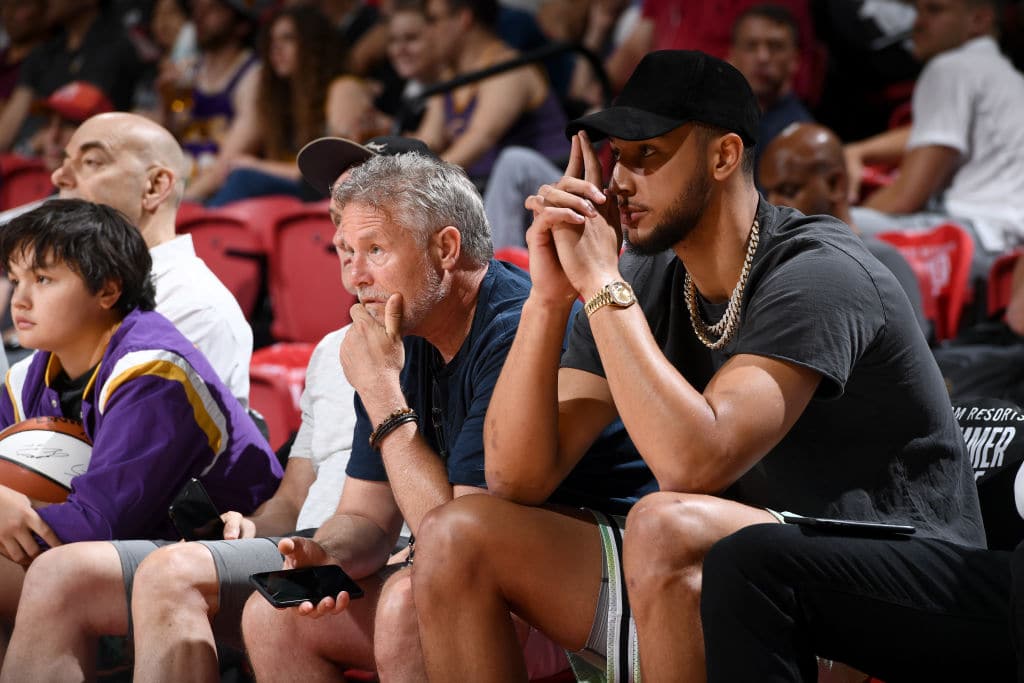 “His confidence that I saw when he came back to Philadelphia and played in our gym over the past few weeks just stood out. It shone. I feel like he’s going to have a tremendous, again, season. He’s a 23-year-old All-Star…You’re not going to see me put him down there [dunker’s spot] in the beginning of the year. He’ll be in the corners.”

Brown on Josh Richardson’s skill and ability to be a do-it-all player:

“I think Josh is, almost, the secret – as important as any – mortar. He just holds us together. He really has the chance to hold us together, because of his obvious skill of defense. He will guard the opposition’s primary ball-handler. I think he can make a shot when the game asks him to. He’s got to be able to shoot when other players get attention. I feel that his mentality, there’s a role acceptance, where he gets his neighbors. I feel like he’s just going to be kind of the ideal fit to be truthful.”

Brown on the team’s identity:

“We will end up playing smash-mouth offense and bully-ball defense. We have a team that can do that. So are we going to be casting a bunch of threes? That’s not our identity.”

The Sixers’ season begins on Thursday, October 23. When the Boston Celtics come to town, we’ll have to wait and see if this new Sixers mentality is the real deal.