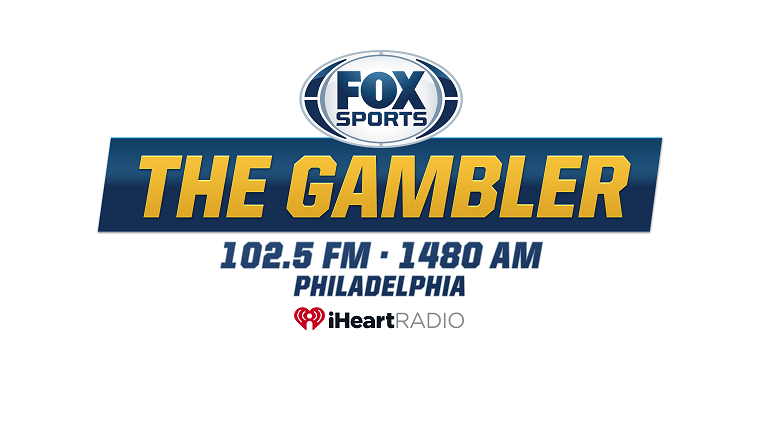 Mark Drumheller joins The Daily Ticket with Sean Brace on Fox Sports The Gambler to discuss the Los Angeles Rams ATS win against the Seattle Seahawks in a highly entertaining game. Mark and Sean had the right side with the Rams, who almost won the game outright. The discussion goes around the NFL and focuses on the Eagles NFC East foes. After dreaming about Aaron Donald in midnight green, Mark unleashes his NFL & NCAA feature plays for the weekend.