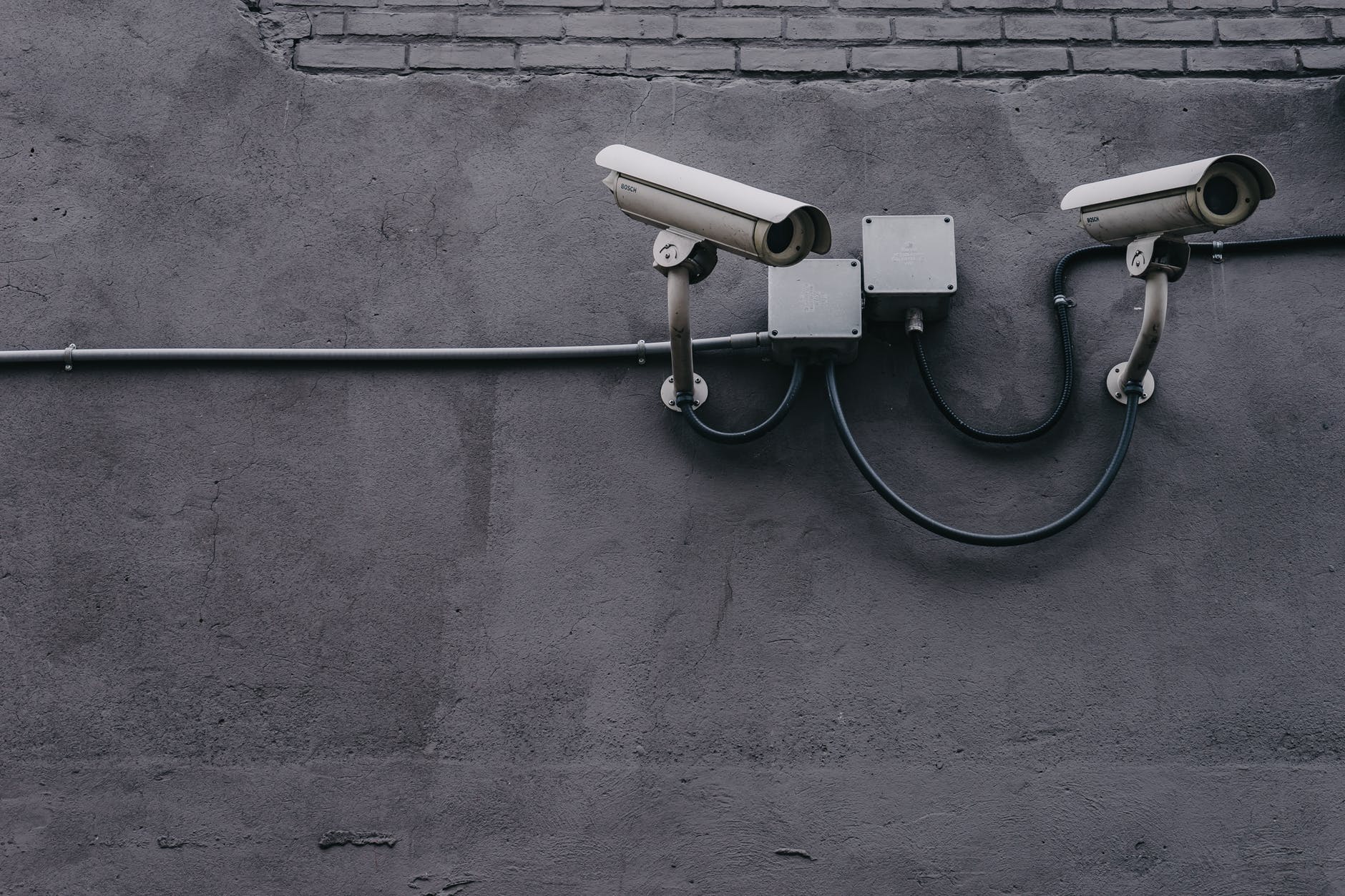 On October 14th, Northeast Philadelphia saw approximately 200 teenagers take to the streets and cause disruption to traffic and many local businesses. Police reported that they left the Rolling Thunder Skating Rink in the city’s Castor section and then headed to Roosevelt Boulevard. Consequently, many businesses have put a ban in place for anyone under the age of 18 after 1pm unless they’re accompanied by an adult in an attempt to stop a similar incident and protect their staff. However, many juveniles find this unfair and feel other precautions can be taken instead.

Businesses have to protect their employees, which many feel they are doing by banning anyone under 18 from 1pm. However, one security guard in the area said that the ban has been in place for at least 6 months, long before the incident in mid-October. Of course, there are plenty of repercussions for the businesses that are choosing to enforce a ban, the obvious being a loss of income and juveniles viewing them as discriminatory. Some locals have expressed that it would be better to ban only the kids who cause trouble, rather than everyone, but are there even better ways to deal with the problem?

Police arrested four people when the juveniles took to the streets, which did help to disperse the crowds, but there are other precautions that businesses can take, and that doesn’t mean they have to ban customers under 18. Furthermore, according to ThinkDSC, installing security systems with surveillance cameras can help to deter people from causing trouble as they know they’ll be caught on camera and can be identified. Today, high-tech, reliable security systems enable business owners to feel confident when they leave their employees and businesses for the day.

Hiring additional security guards can help to deter unwanted behavior, as well as stop it from getting out of hand again if it does occur. The Shops at Liberty Place, where the incident occurred, could even get together and hire security guards to cover all of the local shops, helping to save on costs. The extra presence of security alone can be enough to prevent trouble altogether. Overall, this can help to avoid problems whilst making everyone feel welcome.

Some Philadelphia businesses are starting to lift their bans as the media is reporting that it’s unfair, giving them bad press. However, it’s important that they find alternative security measures to keep everyone safe, while not discriminating against youths.