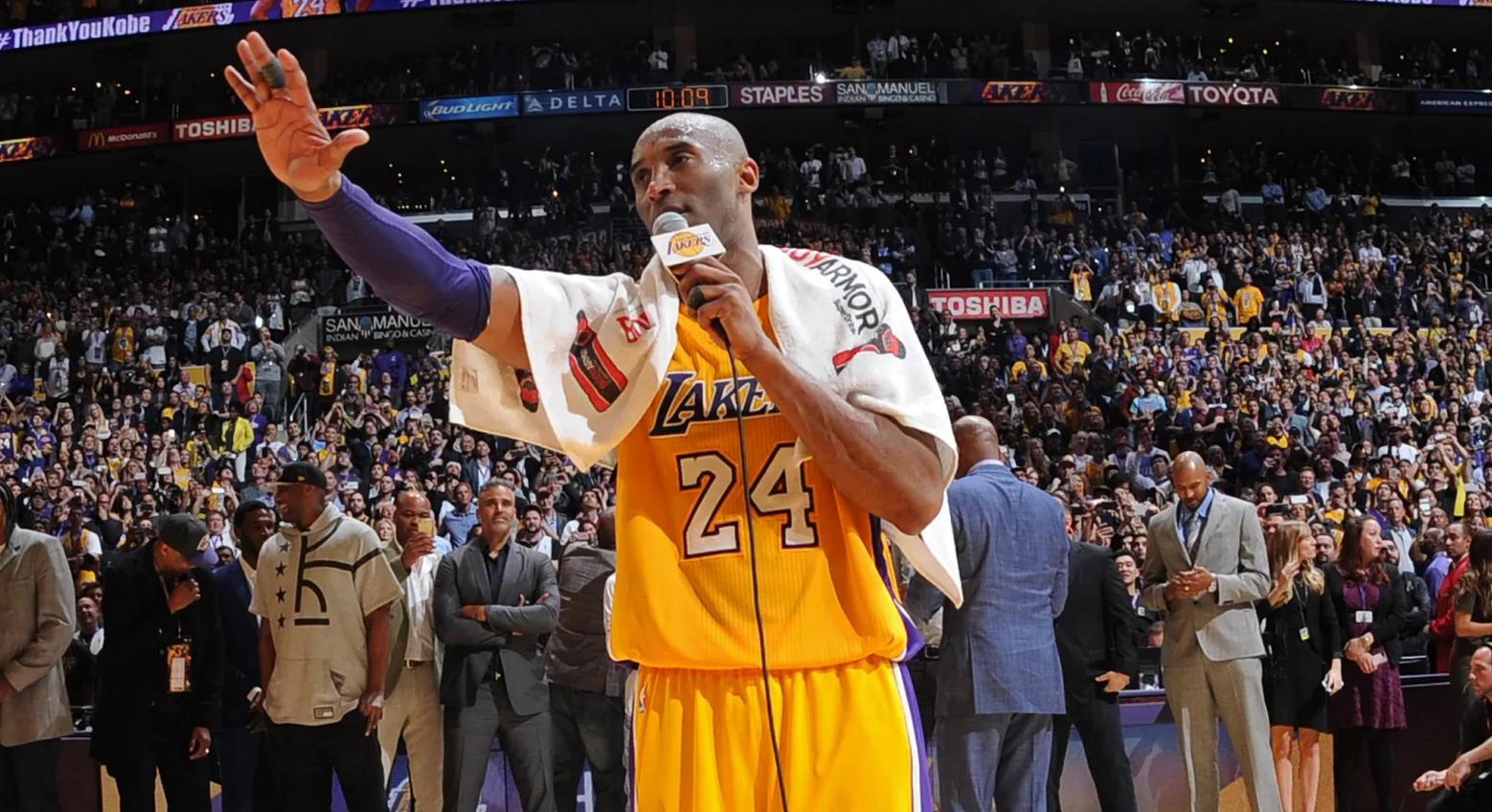 Los Angeles Lakers legend Kobe Bryant was among nine people who tragically died in a helicopter crash Sunday morning in Calabasas, California, according reports. TMZ was the first to report the news.

BREAKING: Kobe Bryant died in a helicopter crash in Calabasas Sunday morning. Kobe was traveling with at least 3 other people in his private helicopter when it went down. Emergency personnel responded, but nobody on board survived. https://t.co/izOj2abWiz pic.twitter.com/pGCRkCFIZD

ESPN’s Adrian Wojnarowski is reporting that Bryant’s 13-year-old daughter Gianna was also on the plane. They were on their way to Gianna’s travel basketball game along with another player and parent.

Sources: Kobe Bryant was on his way to a travel basketball game with his daughter Gianna when the helicopter crashed. Those aboard the helicopter also included another player and parent.

The crash comes a day after LeBron James passed Bryant for third place on the NBA’s all-time scoring list. The Black Mamba congratulated James on Twitter at 10.39 p.m. ET on Saturday night for surpassing him.

Continuing to move the game forward @KingJames. Much respect my brother 💪🏾 #33644

The crash happened shortly before 10 a.m. near Las Virgenes Road and Willow Glen Street and authorities received a 9-1-1 call of there being “a potential helicopter down and a brush fire” at 9:47 a.m. The crash created a quarter acre brush fire.

“Our firefighters hiked into the accident site with their medical equipment and hose lines to extinguish the stubborn fire as it included the brush fire … and the helicopter,” Osby said during a news conference Sunday afternoon. “The fire also included magnesium, which is very hard for firefighters to extinguish because magnesium reacts with oxygen and water.”

The 6-foot-6 Philadelphia native, Bryant, was selected with the 13th pick of the 1996 NBA Draft by the Charlotte Hornets before being traded to the Los Angeles Lakers, where he won five NBA championships. His numbers 8 and 24 are both retired by the franchise. Kobe has also won two NBA Finals MVP’s and collected the league’s MVP in 2008. He’s fourth on the NBA’s scoring list with 33,643 points.