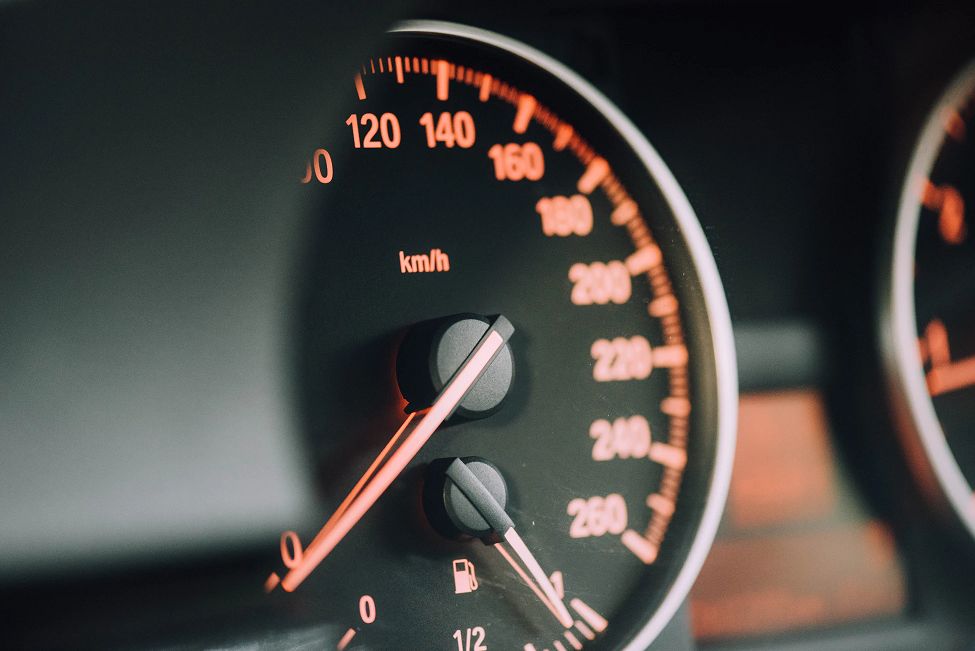 On average, there are 40 hit-and-run accidents on Philadelphia’s roads every day, according to NBC. Numbers will hopefully drop when Roosevelt Boulevard – one of Philly’s hit-and-run hotspots – gets its long-awaited speed cameras. But there are still multiple other roads in the city where hit and runs are a common occurrence.

In total, there were 1,200 blocks in Philly where at least 3 hit-and-runs took place between 2017 and 2018. Some of the worse sites for hit-and-run accidents during this period were 4600 E Roosevelt Boulevard, where 42 hit-and-runs occurred, 1001 N Delaware Avenue, where 33 incidences took place, and N 9th ST/W Roosevelt Boulevard, where there were 32 reported cases. Other common locations included the Bustleton and Cottman intersection and the SugarHouse casino.

The impact of a hit-and-run

Thankfully, the majority of the hit-and-runs that take place in Philly each year are to physical property. However, hit-and-runs do also injure and, sadly, kill innocent people too. In January 2020, a 61-year-old man was left with a critical head injury following an early morning hit-and-run on the intersection between Creighton Street and West Girard Avenue. When someone is injured in a road accident which leaves them with a life-changing condition, they will often make a personal injury claim and seek financial compensation. In most cases, a legal representative will assist with the case. While it’s great that there is help like this available to hit-and-run victims, something clearly needs to be done to stop drivers in Philly from driving so carelessly.

Philadelphia legislation imposes a minimum 90-day prison sentence and a minimum $1,000 fine when a hit-and-run causes a serious injury to another person. This increases to a minimum of three years in jail and a minimum $2,500 fine when a death has occurred. In 2019, Sen. Art Haywood stated that he planned to increase these penalties, but there hasn’t been any movement on them yet. The city has, however, identified that speed humps, bicycle lanes, and increasing timers on pedestrian crossings can reduce hit-and-runs. Philly is also two years into a three-year crash data analysis, which it hopes will reveal further trends around hit-and-runs in the city.

Hit-and-runs are happening all too frequently in Philly. While there are multiple locations where they happen more often than others, the numbers show that locals are at risk anywhere in the city. Therefore, it’s reassuring to hear that measures are constantly being put into place to make Philly’s roads safer.