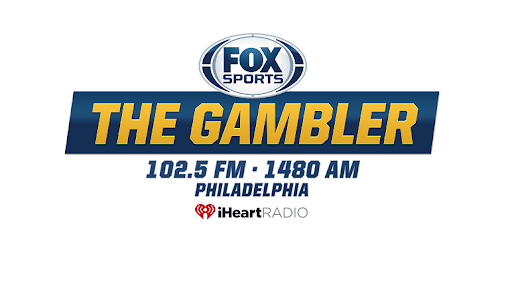 Mark Drumheller (@x_drumheller) joined Thursday’s The Daily Ticket with Sean Brace on Fox Sports The Gambler.  Coming off a red hot 4-0 week, Drumheller is completely dialed in on the XFL. He gives his insight on two of his favorite XFL sides this upcoming weekend. The Week 3 slate features home dogs in three of the four games this weekend, but bettors beware. Value doesn’t always translate to the correct side.

He takes a look at the Seattle Dragons hosting the Dallas Renegades. Dallas is on the road for the second week in a row, but Seattle’s inconsistent QB play will have Jim Zorn leaning on his rushing attack. They also check in on the XFL’s most disgruntled player in Matt McGloin. His Guardians are catching double digits as they travel to St.Louis for the Battlehawks home opener.

Iowa took on the Buckeyes in last night’s Big 10 showdown . Ohio St. has been profitable to the number in conference, but the Hawkeyes offense has been extremely tough to handle at home. He dives into some late night action with the #2 ranked Zags laying double digits versus San Francisco.

The NBA is back from the All-Star break and Mark thinks Miami might still be in vacation mode as they visit the Hawks. He zeroes in on a very high total and breaks down why this is  a perfect spot for a contrarian play. Ja Morant leads the Grizzlies into Sacramento after heading into the All-Star break as one of the NBA’s hottest teams. The discussion turns to whether the time off will disrupt their consistency of covering the number at the 4th highest rate in the NBA. 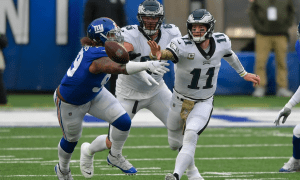