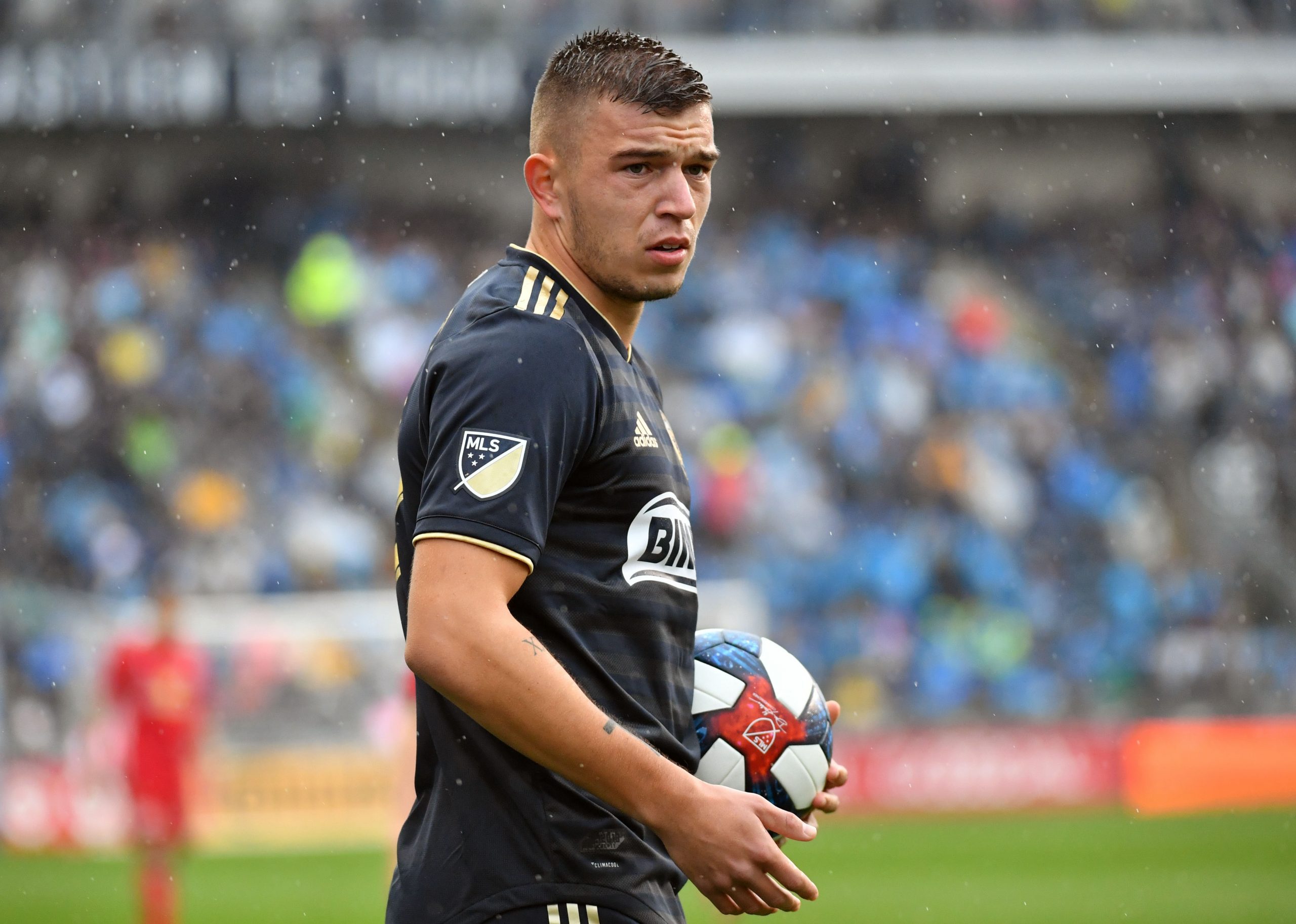 The Philadelphia Union face a daunting test this weekend as they remain in search for their first win of the 2020 MLS regular season.

Following a 2-0 opening weekend loss to FC Dallas, Jim Curtin’s side face defending Supporters’ Shield winners LAFC on Sunday night to close out Week 2’s slate. The club remain fairly healthy ahead of their trip to Los Angeles, but will once again be without two of their first team players due to injuries.

Curtin spoke about both players on Wednesday ahead of departing for California.

“He’s [Kai] pushing himself and had a good workout but unfortunately it was on a bike. He’s in the Lance Armstrong mode but not the top left back in our league mode and unfortunately not on the field with us. It’s going to take some time, he’s missed a good amount of work if you think about the hours that we’ve put in and the rest of the team has put in preseason in Clearwater.”

“For him to just now be getting started and hopefully running by the end of the week on the field, it’s going to take a little bit more. Some guys can handle and navigate 90 minutes better than others but for me I don’t think it’ll be instant and he’ll be ready to go 90 and we’ll snap our fingers. He will need a build up and he’ll probably have some rust in some games. Maybe you toss him in there to close a game out and get his feet wet.”

Wagner was one of the top left backs in MLS last season, registering eight assists in 32 combined league appearances. The 23-year-old has dealt with a knee injury throughout preseason camp, which has carried over to the start of the regular season.

“Andrew trained full today so he’ll be pushing to at least be a reserve for LAFC,” Curtin said. “It’ll be critical to get him some game minutes because it’s been a long layoff but it’s trending in the right direction in terms of at least making the trip to LA and keeping him going and pushing the fitness side of things so he can be an option for us off the bench.”

The Union face an LAFC side who are coming off a 1-0 opening weekend home win over expansion side Inter Miami CF. These teams played out a 2-2 draw at Talen Energy Stadium last September.