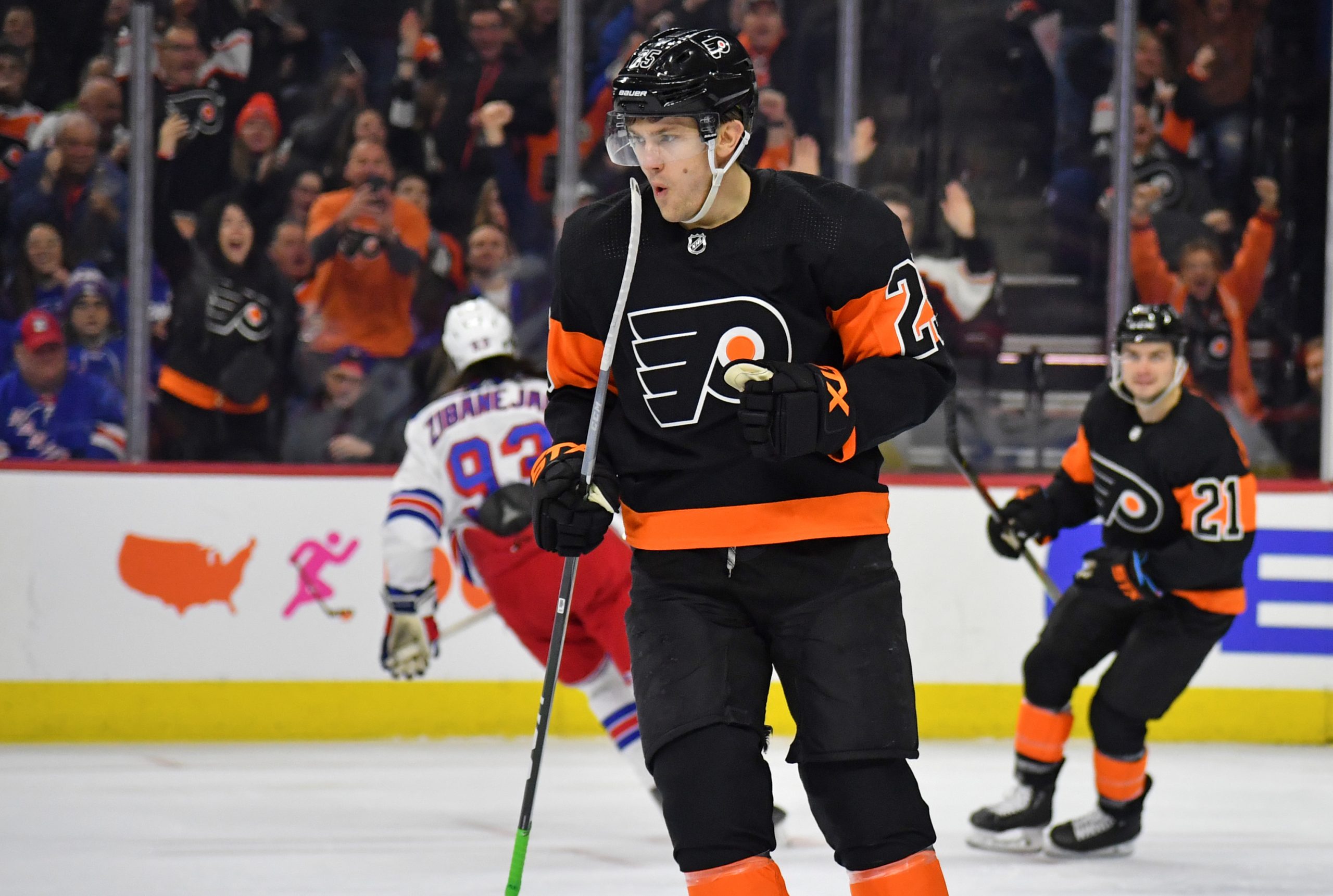 Philadelphia Flyers winger James van Riemsdyk suffered a broken right hand in Wednesday’s 5-2 win over the Washington Capitals and is expected to miss at least one month.

The team announced Thursday that Van Riemsdyk is set to miss four-to-six weeks with the injury. His absence leaves Alain Vigneault without one of his veteran forwards heading into an important stretch of the regular season.

Van Riemsdyk suffered the injury in the first period at Capital One Arena after blocking a Jonas Siegenthaler shot. He did not return to the game after suffering the injury.

James van Riemsdyk headed to the locker room after blocking a shot with his hand. pic.twitter.com/zjPw7LVaQt

Van Riemsdyk has recorded 19 goals and 21 assists for 40 points in 65 games this season. He has been on the Flyers’ third line during their winning streak, which has them sitting one point behind Washington. Should the Flyers beat Carolina on Thursday and the Capitals lose to the New York Rangers, the Flyers will move atop the Metropolitan Division.

“It’s tough to see JvR go out of the game like that, but that just gives us an opportunity to step up for him and reward him for a big block there for us,” Flyers winger Travis Konecny said. “It’s one of those things it hits him the wrong way, but you never know if it got through. It’s something you’ve got to do and it maybe helped us win the game.”

The Flyers are winners of 10 of their 12 games and remain a top team in the Eastern Conference. Tonight’s game begins a three-game homestand which also sees the Buffalo Sabres and Boston Bruins come to the Wells Fargo Center.