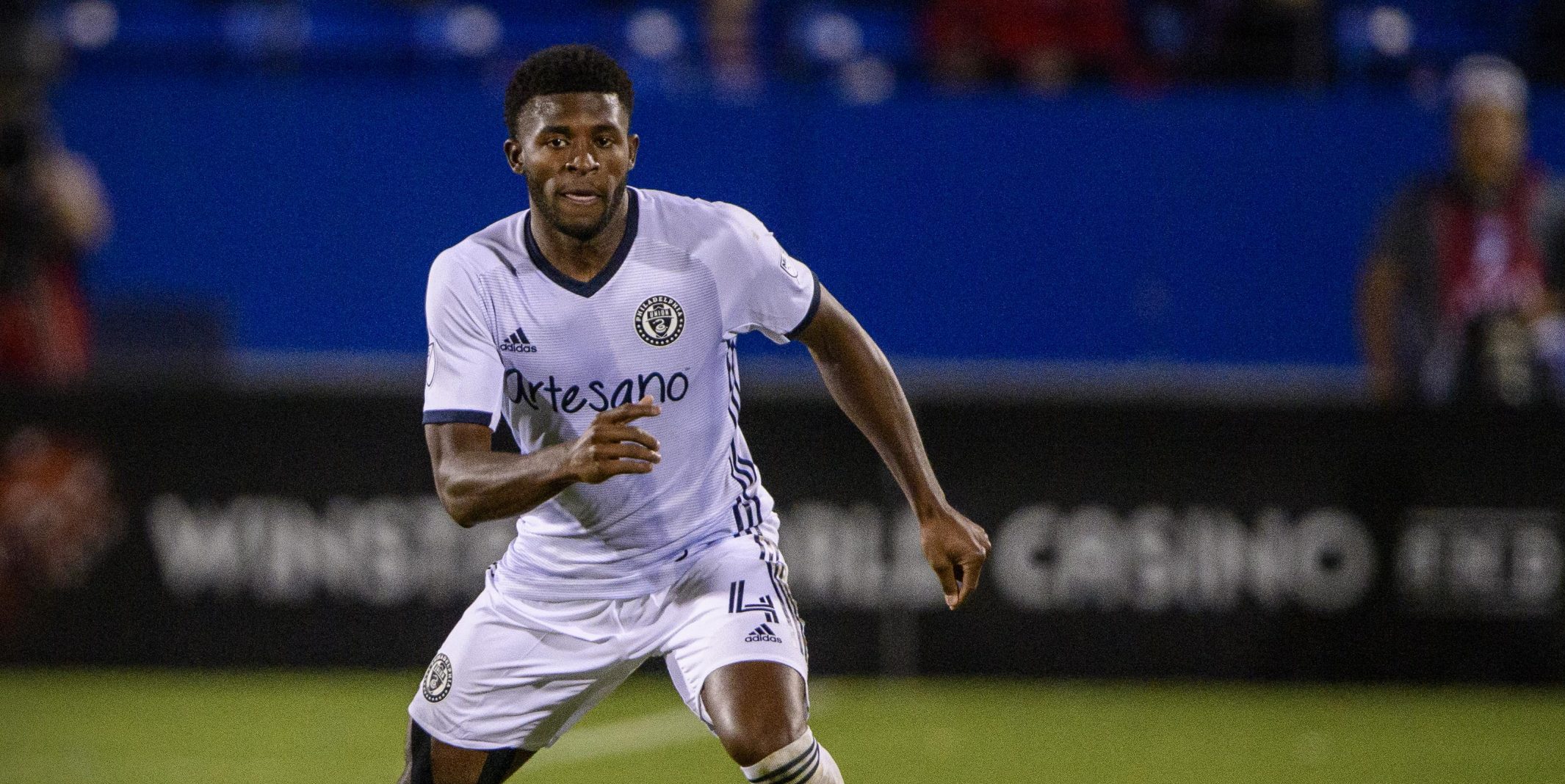 A trio of Philadelphia Union players have been included in the final U.S. Under-23 Men’s National Team roster for the upcoming Concacaf Olympic Qualifying tournament.

Midfielder Brenden Aaronson, defender Mark McKenzie, and goalkeeper Matt Freese were included in head coach Jason Kreis’ roster. These three were part of the 32 MLS-based players named to the 50-player preliminary roster back in February and have made the final cut into Kreis’ full roster.

The tournament will run from March 20-April 1st in Guadalajara, Mexico, which will see two teams qualify for the Summer Olympics in Tokyo.

Aaronson shined in a breakout 2019 MLS Season, scoring three goals and adding two assists in 30 league appearances. He is coming off a goalscoring performance in the Union’s 3-3 draw at LAFC on Sunday.

The battle continues as @aaronsonbrenden slots it home!

McKenzie made only nine appearances between the regular season and playoffs, dealing with injuries for most of the season. 2020 has seen McKenzie play 180 minutes for the Union in games against FC Dallas and LAFC.

Freese made five starts in 2019, filling in for the then-injured Andre Blake. He is currently playing with the Union’s USL affiliate Union II, coming off a 90-minute performance in a 0-0 draw with Loudoun United.

The 2020 Concacaf Men’s Olympic Qualifying Championship will begin with a group stage between eight nations. After round robin play, the first and second place finishers of each group will advance to the semifinals.

The two semifinal matches will take place on March 30th with the semifinal winners advancing to the championship match of the tournament and the Olympics.

The USMNT U-23’s open play group stage play on March 20th against Costa Rica before facing the Dominican Republic on the 23rd and Mexico on the 26th.