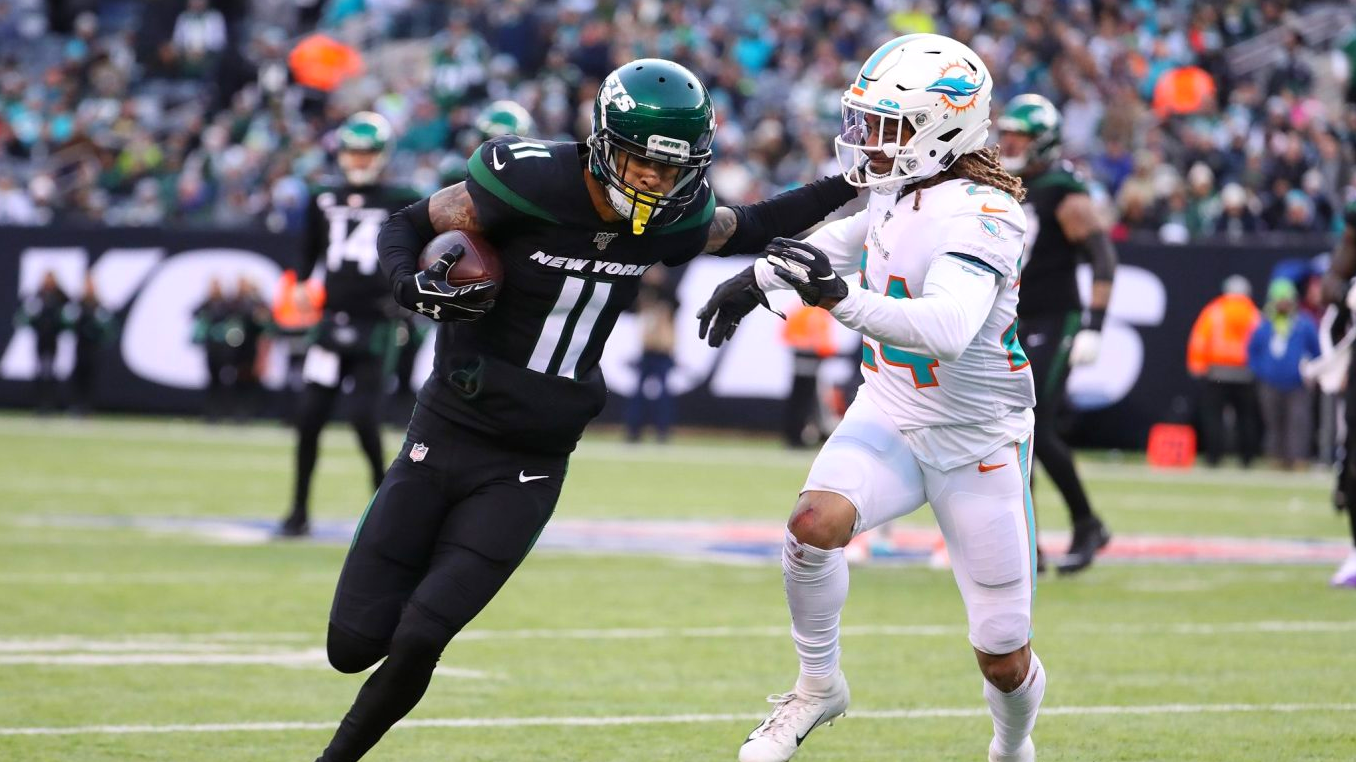 All the owls are flying south.

Robby Anderson is re-uniting with his former Temple Matt Rhule coach in Charlotte as the Carolina Panthers signed Anderson to a two-year, $20 million deal on Tuesday, according to ESPN’s Adam Schefter.

Former Jets’ WR Robby Anderson is signing a two-year, $20 million deal including $12 million in year one with the Carolina Panthers, per source.

Now that Anderson is off the board, what should the Philadelphia Eagles do now about the wide receiver spot?

First, there’s no need to panic. This upcoming wide receiver draft class is among the best I’ve ever seen, the depth is unreal. I would’ve signed Anderson, but now is not the time to get desperate and overpay Breshad Perriman, who has one year of legitimate production and it came under Bruce Arians’ famed aerial attack.

The Eagles still have DeSean Jackson and Alshon Jeffery and the fanbase seemingly seems to forget about this. The status of Jeffery, who knows, but let’s not forget what Jackson is capable of. Rewind the tape back and look at what he did in Week 1 against Washington. Look at the type of rapport he built with Carson Wentz in the preseason. Jackson not only stretches the field, but his speed allows him to get easy separation in the intermediate game as well on the deep out and in routes, which Wentz likes to throw.

The city is sleepin’.

The goal of the offseason was to get younger, that’s what the draft is for. And you’ll have Jackson and potentially Jeffery playing in front of them to alleviate the pressure of contributing immediately. The Eagles will be selecting at least two wideouts and I think those two might get taken early within the first four rounds.

You can check out my thoughts on the Eagles’ wide receiver position below.