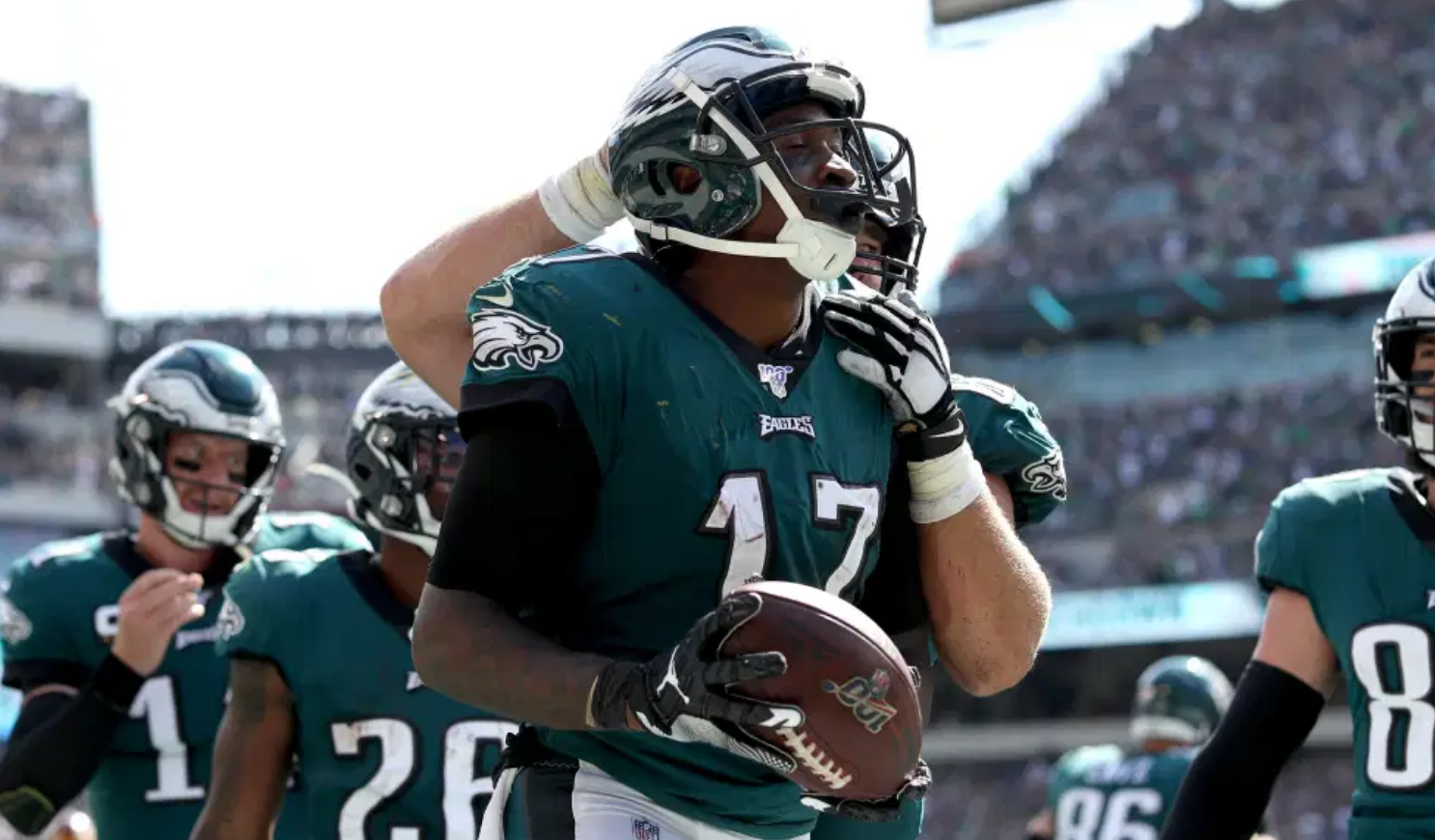 Howie Roseman addressed the elephant in the room on Thursday and his stance may have been a surprise to some.

“Obviously, the elephant in the room is Alshon,” Roseman said during a conference call with reporters Thursday. “Alshon’s got to get healthy. That’s the No. 1 priority, for us and for him. He understands, he knows what’s being said about him. He understands that he’s got a lot to prove and he’s anxious to do that. So he’s not living in a bubble, he understands that.”

“This guy wants to win world championships in Philly. He has told me recently how much he wants to win, for our fans and for our city. He has had those same conversations with other people in the building. It is important for him to be a Philadelphia Eagle. He understands [how] people feel about him right now, and he’s not sitting there feeling sorry for himself. … Alshon’s a good player. I think that we lose sight of that a little bit.”

Jeffery is a good player, so is DeSean Jackson.

The city has definitely overlooked what the Eagles had on the roster last year. Injuries have led to that and neither player is under 30. Jackson appeared in just one game, while Jeffery was limited to 490 yards receiving in 10 games. His season was cut short on Dec. 9 when he suffered a foot injury.

That’s where the NFL Draft comes in and this draft is as loaded at wide receiver as I’ve ever seen.

The comments by Roseman about Jeffery were a surprise because many felt that he would be released by the team, as many have pin-pointed him being the anonymous source who criticized Carson Wentz to ESPN’s Josina Anderson.

That doesn’t appear to be the case at the moment, however. Check out my thoughts on Jeffery below …