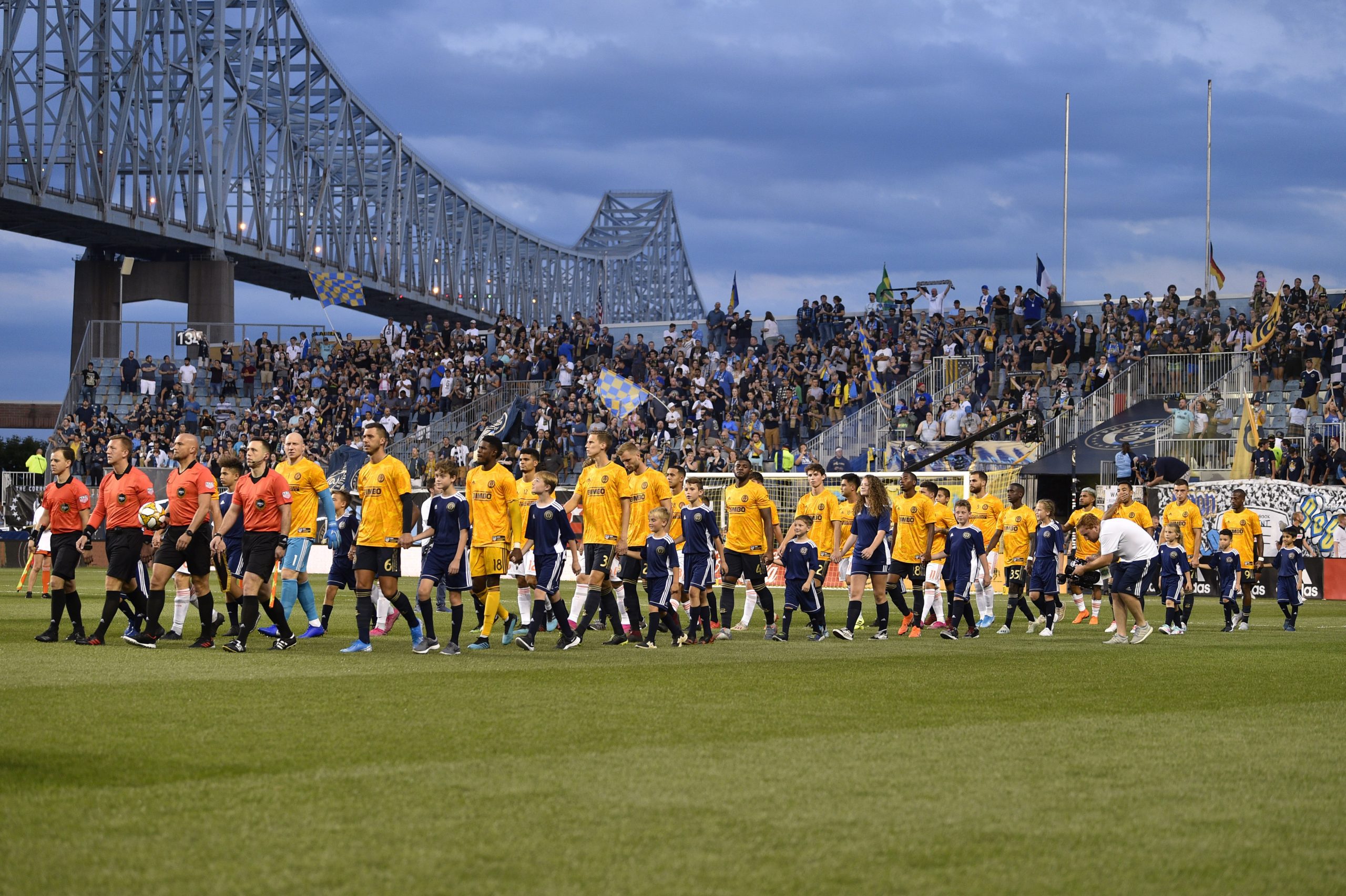 With the Coronavirus epidemic still making a major impact around the world, the Philadelphia Union have announced they will assist part-time employees during this time of need.

The club announced Friday that a fund has been announced to support over 200 employees that have been impacted by game postponements. The 2020 MLS season is currently on postponement until at least May 10th, but could be longer pending the treatment of COVID-19.

“We recognize the impact that this unprecedented situation has caused and are proud to be able to give back to our community in a time of need,” a club statement read.

The Game Day Employee Assistance Fund is being designated for employees that signed up to work the home opener originally scheduled for March 14 or signed up to work an additional game that has been postponed due to the coronavirus outbreak.

Jim Curtin’s side played two regular season matches so far this MLS season, but have yet to kick off life at newly-renamed Subaru Park.

The @PhilaUnion are creating a Gameday Employee Assistance Fund to help the people who work Union games and events. We couldn’t operate without them. They are part of our family. Here are details. #DOOP, #PhillyOrNothing https://t.co/n6AN4Ohxru

Eleven games scheduled at Subaru Park by the Union and Union II have been postponed to date, seven of those being first team games and four USL Championship games. Only one game has been played in Chester since the stadium was renamed Subaru Park, a scoreless draw between Union II and Loudoun United back on March 7.

Both leagues have postponed games through May 10 and have placed moratoriums on training through early April (MLS April 3; USL Championship April 5).

There is no timetable for the start of the MLS season with the 2020 Tokyo Olympics already being postponed earlier this week. The MLB, NBA, and NHL seasons are also in postponement with no set restart date scheduled.