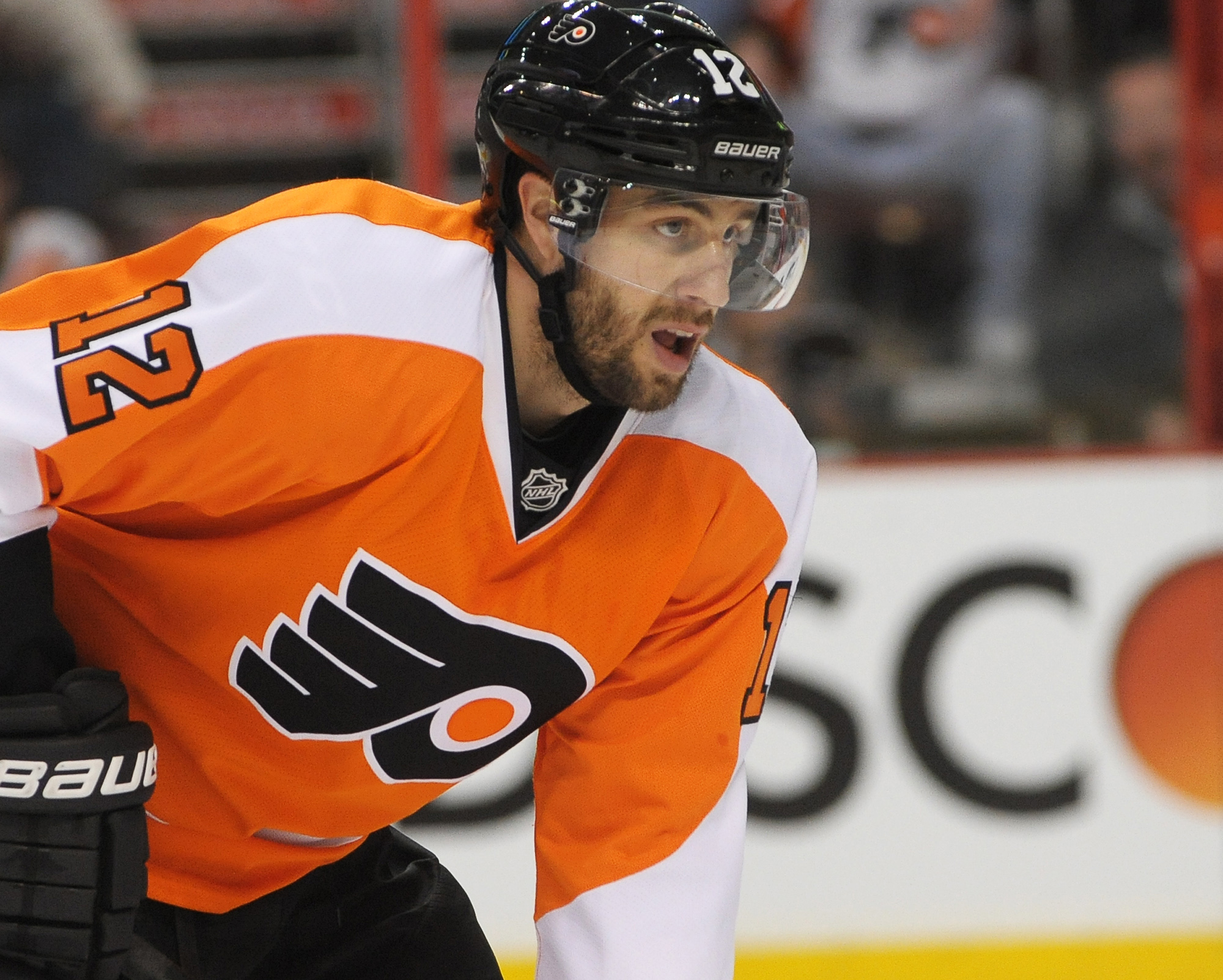 With the current National Hockey League season on hiatus due to the ongoing COVID-19 pandemic, it’s given both current and former hockey players the chance to talk about the situation. Former Philadelphia Flyers winger Simon Gagné was the latest player to give his opinions on COVID-19 and if the season will resume in a timely fashion in a conference call on Monday.

The NHL regular season was postponed in March and is still a ways from returning with the league still needing to decide a solution for the remaining games. In addition, the choice to resume the regular season, jump right into the postseason, or construct a new competition to allow other teams a chance at the Stanley Cup is also up for debate.

Gagné, who currently lives in Quebec, has noticed a lot of changes in the world due to the pandemic and admits training periods will need to happen prior to any rescheduling of games.

“It’s hard to believe that hockey will come back,” Gagné said. “It’s hard when right now they ask us to stay six feet apart and you’re hitting someone. You ask hockey players to hit each other, battling for pucks. At the same time, I’ve been talking to players who are still playing and they are willing to do whatever it takes to finish the season and play the playoffs. If it’s safe, I’m sure guys are willing to go back and play.”

A former first-round pick by the Flyers in 1998, Gagné enjoyed a 15-year career in the NHL, playing with the Flyers, Tampa Bay Lightning, Los Angeles Kings, and Boston Bruins. Spending 11 years in Philadelphia, Gagné finished his career 12th in the Flyers all-time scoring list, registering 296 goals and 286 assists between regular season and playoff action.

Not only has Gagné still kept up with the team’s success in recent years, but he also has a history with current Flyers head coach Alain Vigneault. Gagné played under Vigneault in juniors and admitted it was a tough learning experience as Vigneault was different than his past coaches as a teenager.

“He was special,” Gagné said. “If I put myself back when I was a 16-year-old, not too many hockey players were making the jump from Midget AAA to Junior Hockey at 16 years old. Maybe one in a while. I was the only player that was 16 years old on my team. Alain was a tough coach. He was hard on players, but he was just coming back from a couple years with the Ottawa Senators in the NHL. I was pretty nervous and a little bit of scared of him at first. When I saw him, a big guy that was keeping himself in good shape.”

“He was intimidating when you met him for the first time. Like I said, he was a tough coach on players. For me at 16 years old, that was pretty much the first time I had that type of coach. When you play minor hockey, the coaches are really easy on you. I was that type of player that I didn’t really need to be coached when I was younger. That was the first time I knew I had a big challenge in front of me when I jumped and played for Alain.”

The Flyers just had their 10-game winning streak end thanks to the Boston Bruins prior to the postponement of the regular season. Led by players like Travis Konecny, Ivan Provorov, and Carter Hart, the Flyers were well on their way to a playoff berth and possibly a Metropolitan Division crown, battling back-and-forth with the Washington Capitals.

Playing at the Wells Fargo Center had been a major boost for the Flyers this season, with the team posting a league-best 25-6-4 record. With the NHL considering neutral locations as well as empty stadiums with no fans allowed, Gagné believes the Flyers will have to be prepared to give themselves a boost late in games that the fans normally provide.

“The Flyers were at their peak,” Gagné said. “They were ready for the season to end and starting the playoffs. They had the momentum, so all that is gone now. Everybody is starting at zero again. I had a couple concussions in my career and I see this almost as a concussion. You never know when you’re going to start and you never know one day when you’re going to wake up one day with no headache … or start playing again.”

“If we do play, it’s going to be in front of nobody. That’s another thing; fans are important in our game. You want them to give you some energy. That will help you when you’re tired in the third period — give you that extra push to backcheck.”

Like many players from the era, Gagné has since entered the next chapter of his life, spending time with his family and still playing hockey from time to time to stay in shape. The 40-year-old still hits the gym and did more regularly prior to the pandemic and is aiming to continue enjoying life after hockey into the future.

“I kind of keep myself in good shape, just for health-wise,” Gagné said. “Enjoy the life after hockey. Good food. I like red wine and stuff like that. I’ve been still playing once in a while, once or twice a week. Hockey before the coronavirus happened. Maybe twice a week at the gym too. Just like I said, it’s a little bit something, but I am far away from the shape I had when I was playing. I could be ten pounds overweight.”