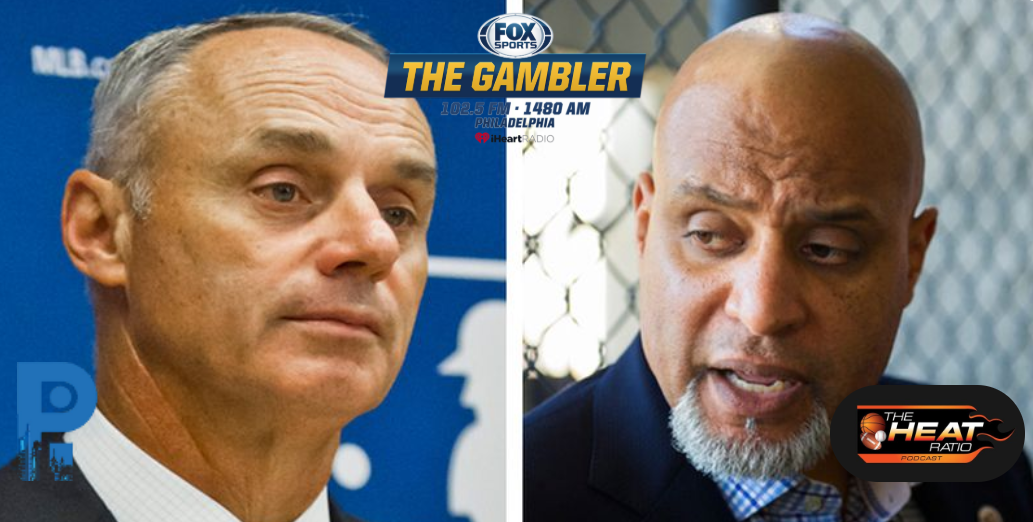 Major League Baseball owners and players are locked into a high school staring contest to see who flinches first.

The problem is those same eyes that are flinching are becoming blacker by the day. Why? The answer is quite simple. The National Basketball Association and National Hockey League are both pushing full steam ahead to resume play with players’ and personnel’s health as their number one priority. Let’s not be nieve, we all know business is a part of the game. However, MLB owners and players have decided to make these conversations public knowledge leaving the entire sports world to set their own opinion on who is the greedier party.

The latest MLB owners’ proposal drew the ire of the players’ union with an economic proposal that called for a significant cut in salaries that would affect all players and particularly the game’s highest-paid, sources familiar with the proposal told ESPN.

Up until now, MLB continues to haggle over financials while the other leagues already have their logistics in place. It all started with opposition from Blake Snell, backed by Bryce Harper, followed by a death blow from Mike Trout. After digesting these comments, active players like Nolan Arenado and former stars like Chipper Jones and A-Rod put their “play ball” spin on it as well. Either way, the main focus should be on health, not financials. For a sport that was already struggling, this isn’t the best way to captivate an audience.

Here are some solid numbers on where we stand today:

Just some rough math. Say there are 200 players in a minor league system. Paying each $400/week for July, July and August is $5,200 per player. To pay every minor leaguer would have cost the Oakland A’s a hair over $1 million.

Owner John Fisher is worth an estimated $2 billion.

When is the hard deadline here?

No surprise, the union didn’t like MLB’s first proposal, and it’ll be a battle, with predictable hand wringing on both sides. There’s not a lot of time (June 1 is soft deadline but June 5-10 is firmer) but remember this, both sides have too much to lose to blow this up over $!

MLBPA response to the owners’ proposal

As always you can stop by my Facebook page (Heat Ratio Sports) or tweet me (@TCutillo23) for questions or some nice fantasy/real sports debates. E-mail me at tonycutillo@yahoo.com. Check out my daily segments on iHeartRadio for Fox Sports The Gambler right here!