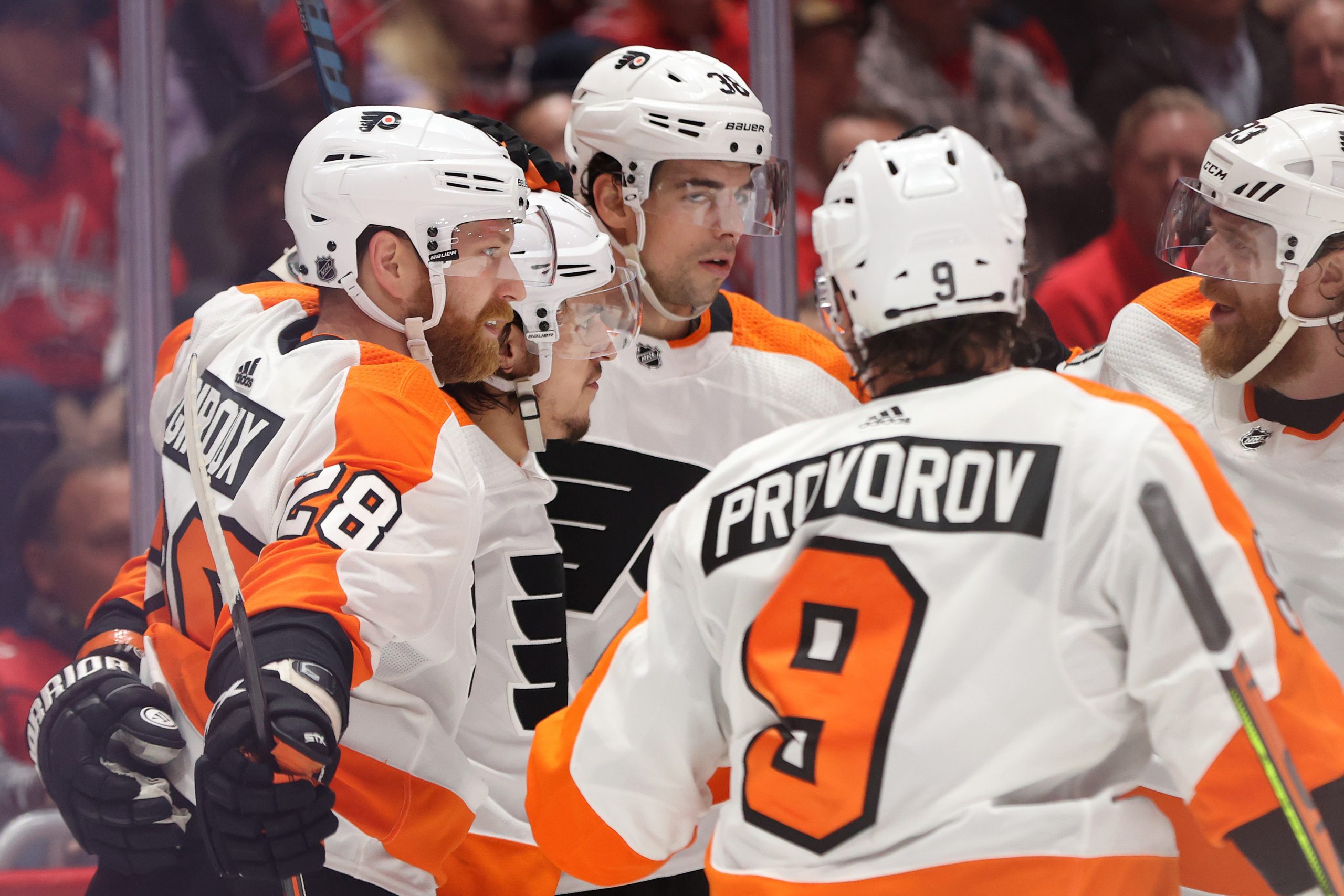 The 2019-20 NHL season looks ready to resume in the coming weeks after the league agreed with the player’s union on further discussions regarding a new playoff format.

With many different ideas considered, the league agreed on a 24-team playoff format due to the impact COVID-19 has played on this current season. The union still has to approve of the season resuming play, but overall, Friday’s decision is a positive sign moving forward.

The current season has been postponed since March 12 with many teams still seeking a playoff berth. This new format will give the teams previously on the bubble of a playoff spot a chance to lift the Stanley Cup at season’s end.

The NHLPA Executive Board has authorized further negotiations with the NHL on a 24-team return to play format, subject to reaching an overall agreement with the League on resuming the 2019-20 season: https://t.co/SIzQYyooEE pic.twitter.com/9TftmApiGJ

“The Executive Board of the National Hockey League Players’ Association (NHLPA) has authorized further negotiations with the NHL on a 24-team return to play format to determine the winner of the 2020 Stanley Cup,” read a statement issued by the NHL Players Union on Friday night. “Several details remain to be negotiated and an agreement on the format would still be subject to the parties reaching agreement on all issues relevant to resuming play.”

Under the new plan, the top four seeds in each conference, as determined by their standings points percentage when the regular season was paused on March 12, would receive byes through a round of best-of-five play-in series featuring seeds 5 through 12. Those play-in series would determine which teams advance to a traditional 16-team Stanley Cup playoff bracket, which would have seven-game series.

What does that mean for the Flyers? Well, the Flyers are currently in the top four of the Eastern Conference. They could possibly face the Washington Capitals for the Metropolitan Division crown in a one-game meeting. In addition, the Flyers would face the winner of the Pittsburgh Penguins/Montreal Canadiens series if this format is chosen, as they’d have a first-round bye.

The next step would be the NHL signing off on the NHLPA’s playoff format and the further details of assumed training camps for all teams involved. Many players have left their current markets and returned home to be with families, meaning training camps would be needed to get players back to full fitness.

We just recently heard the Phillies would likely resume spring training at Citizens Bank Park if Major League Baseball came to an agreement with the player’s union to begin the season.

Overall, I think the format is a good option to give new teams a chance to fight for a championship. With many regular season games postponed, teams right on the bubble of a playoff spot should have a say in the postseason. Also, with the league being in postponement for over two months, the likelihood of regular season games being made up is all but over.

Here’s a closer look at how the playoff format would look with the top 24 NHL teams: