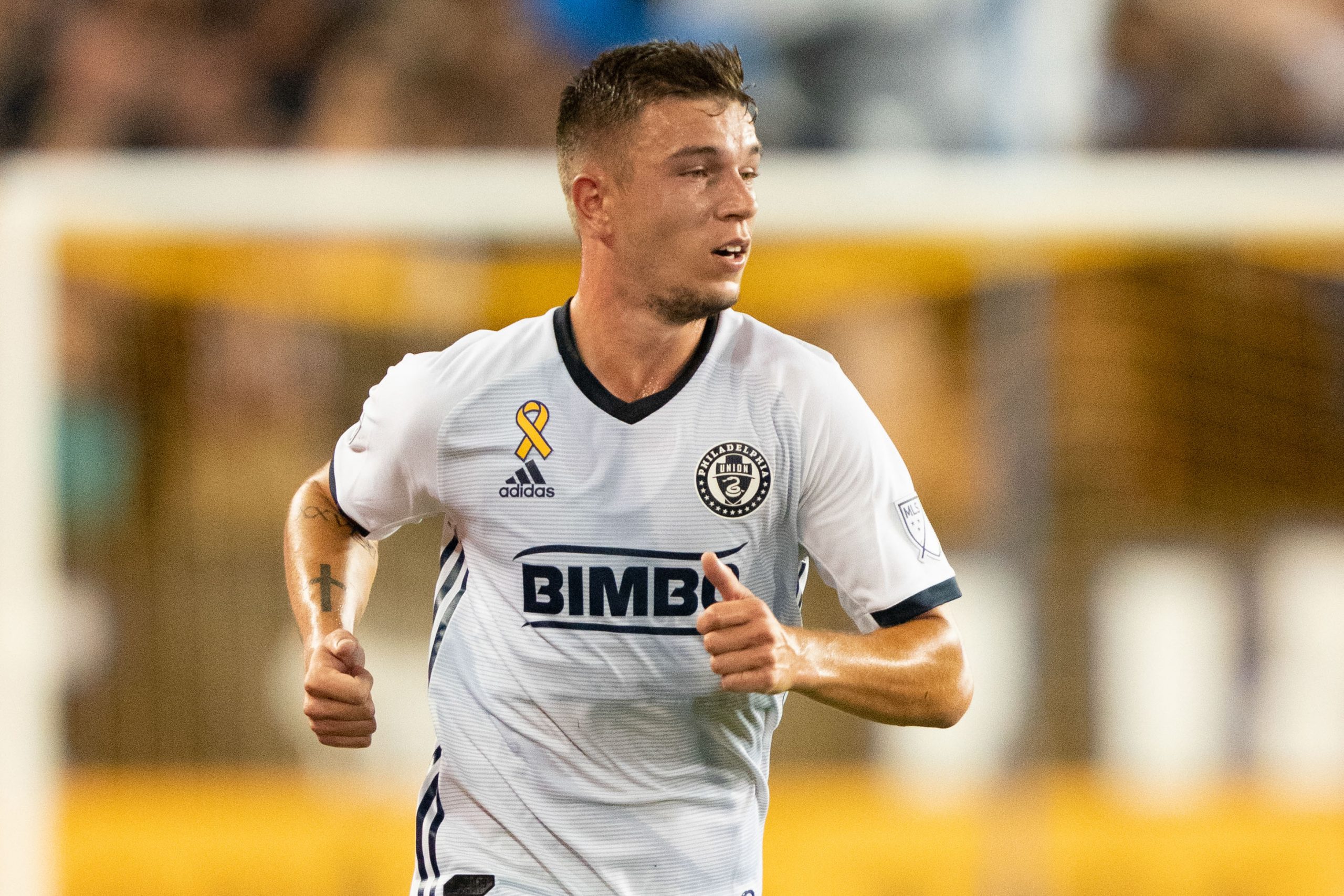 The Philadelphia Union may have to wait a while to return to the playing field, but when they do one of their key starters will be ready to go.

Kai Wagner returned to individual training this week, after being forced to miss the team’s opening two MLS matches this season. A lengthy calf injury had Wagner sidelined for a 2-0 loss to FC Dallas and a 3-3 draw at LAFC, but the German has since made a full recovery. Due to the postponement of the Major League Soccer season, Wagner’s been able to return to fitness and not have to miss any additional minutes just yet.

“It was very hard two months for me like from the start of the season because we had done a very long offseason, I think the longest I’ve ever had,” Wagner said in a video conference call with media on Thursday. “The injury was harder than everybody thought. We had no idea for the first few weeks what the injury was and how bad the injury was.”

“It was just a little bit hard because I couldn’t get anything like a massage or something like this, but they made it easier for me because they gave me some stuff to do at home and every day, some exercises, how can I build it stronger. And I think it was a good step for me that I could do also a lot of things at home.”

Wagner exploded onto the scene in 2019 for the Union, starting 32 games at left back and immediately becoming one of the league’s most influential at the position. The 23-year-old registered eight assists and became a fan favorite for his hard-working attitude and willingness to tackle in defense.

After four consecutive seasons in the lower leagues of German Football, Wagner made the move to MLS after being recruited by Union Sporting Director Ernst Tanner. Unlike other players who may have to wait for immediate playing time, Wagner jumped into Jim Curtin’s starting lineup and didn’t look back.

Since his strong MLS debut season, Wagner has not only had to deal with his lingering injury, but also the new challenges of being a father. The ongoing COVID-19 pandemic hasn’t helped stop the craziness around the world, but Wagner is making the most of his time in training and at home with his family.

“It’s a great time just to spend every second with my baby,” Wagner said. “See how fast he’s growing how fast he gets all the movements and stuff like this. I mean, this time couldn’t be better for me, with my baby and for my injury.”

The Union will continue individual training sessions over the next few weeks, waiting to hear what will be decided for the current MLS season. Orlando is being reported as a possible host location for the resumption of the campaign, however, it poses many challenges for players who would rather be safe with their families.

Wagner’s impact on the field will certainly help the Union this season, but first the club needs to get back into game shape and find out where they will be playing. The German hasn’t accepted the thought of playing in Florida just yet, aiming to remain safe and enjoy the time in Philadelphia.

“It’s hard for every player, not just for me because I have a newborn baby but for other players too to be away from their families,” Wagner said. “The biggest thing is just to stay safe, don’t think too much about it and just enjoy right now the time with my family, and then we will see what’s going on with the rest of the year and the next few months.”