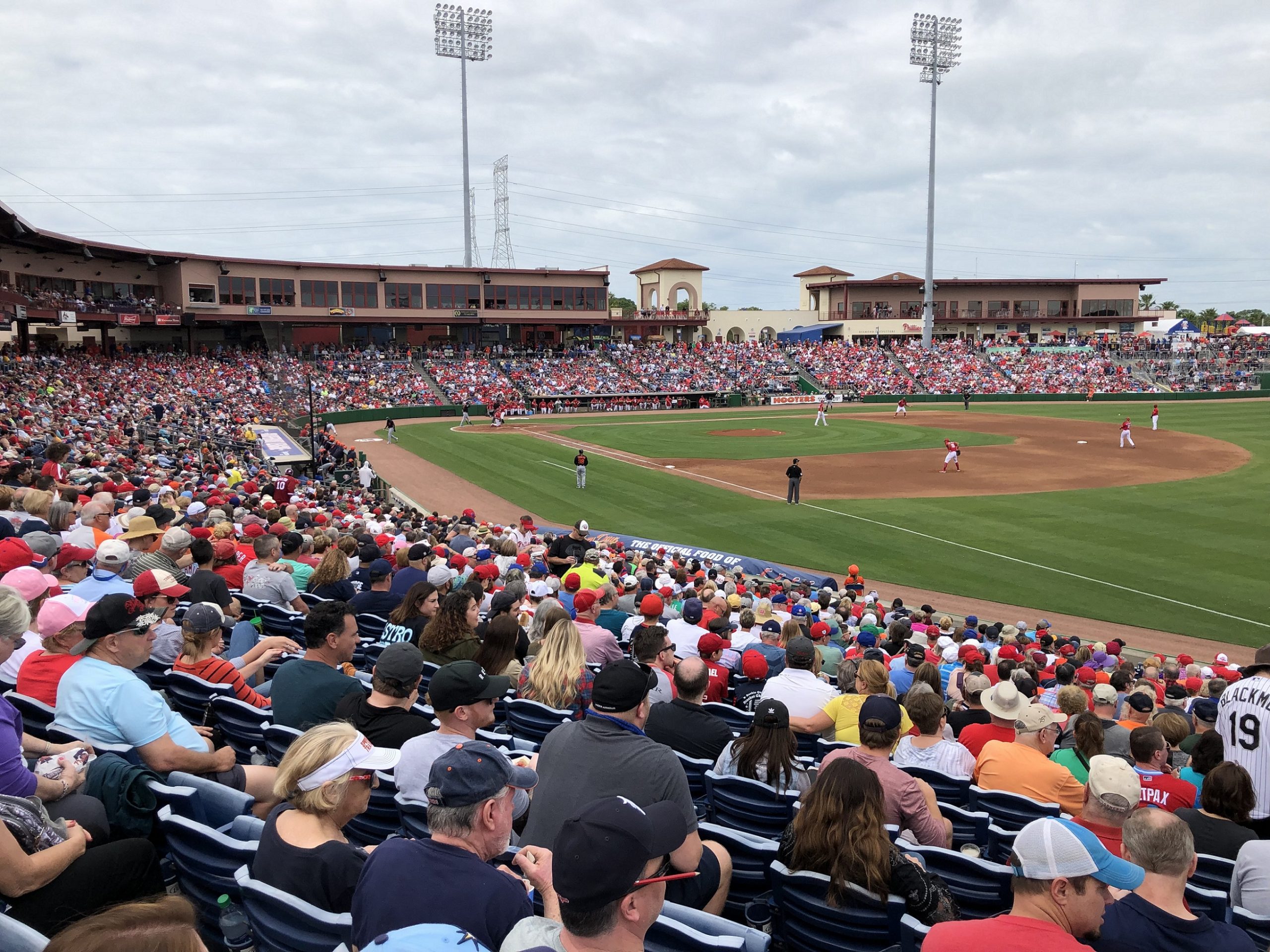 Last week, the Phillies announced eight players and staff had tested positive for the coronavirus, with others in the midst of being tested.

The #Phillies announced that 2 more players and 2 more staff members have tested positive for COVID-19. One player and both staff members were tested in Clearwater. The other player was tested outside of Clearwater. They’ve now had a total of 7 players & 5 staffers test positive.

According to NBC Sports Philadelphia’s Jim Salisbury just hours before the news broke, the Phils planned to “utilize the Triple A facility in Lehigh Valley, as well as Citizens Bank Park, to space out the group for spring training II.” While those that were participating in Clearwater will not be allowed near the rest of the team – it doesn’t mean the rest of the team is safe from contracting the virus. While numbers of positive cases of coronavirus have gone down in Pennsylvania, that doesn’t mean the virus is gone.

I’m not sure what this will mean for the MLB season, but I have a hard time thinking when, or if, baseball begins, that we won’t have any positive coronavirus cases from players or staff. So, is the season even worth playing at this point? At least by February 2021, there should be more information and the logistics easier to deal with public health concerns as we continue to learn more about COVID-19 every day.