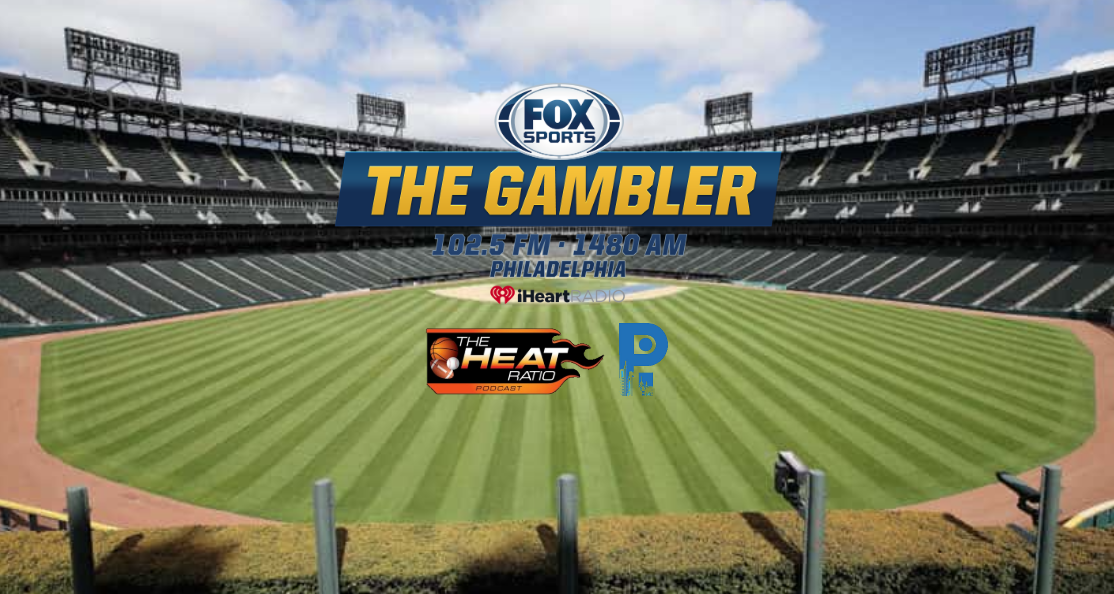 While watching the replay of the 2008 Phillies’ World Series run, I had one internally screaming thought: “I want baseball back!” Will we ever get back to that sea of red in Citizens Bank Park? Will we hear the crack of the bat any time soon on televisions and radios alike? I truly hope we get to witness this scene once again someday. However, my confidence in the short-term is this won’t become a reality.

We are now at a standstill when it comes to Major League Baseball owners and players, with no light in sight. The players’ latest proposal of 114 games has been rejected by the owners, and no counteroffer was given. This comes off the heels of last week’s proposal of an 82-game regular season. In this scenario, Opening Day would have been June 30 and the regular season would have ended Oct. 31.

In the eyes of the owners, extending the season into the early winter months would bring the concerns of the second wave of COVID-19, which could disrupt the postseason and jeopardize $787 million in broadcast revenue. And there it is. The main haggling point, as if we didn’t already know – the almighty dollar. Were aren’t talking about testing, logistics, and/or health. We are talking about money!

The ironic part is while MLB continues to haggle over financials, the other leagues are passing them by quicker than a Tim Hardaway crossover. I’ve said it before and I’ll say it again: the main focus of the players and the owners should strictly be on health, not financials. This statement could not hold any more credence than it does now based on the latest cases confirmed from Japan’s Nippon Professional Baseball.

The NPB is supposed to launch on  June 19, but there is renewed concern about the season starting on time based on the news that two Yomiuri Giants players recently tested positive for COVID-19 – shortstop Hayato Sakamoto and catcher Takumi Oshiro. MLB should be taking notes and understanding what the main focus in their discussions should entail. Let’s put an emphasis on the plans of what will happen if a positive test is incurred and worry about salaries and revenues later.

For a sport that was already struggling, this isn’t the best way to captivate an audience. Where do we go from here?

As always you can stop by my Facebook page (Heat Ratio Sports) or tweet me (@TCutillo23) for questions or some nice fantasy/real sports debates. E-mail me at tonycutillo@yahoo.com. Check out my daily segments on iHeartRadio for Fox Sports The Gambler right here!