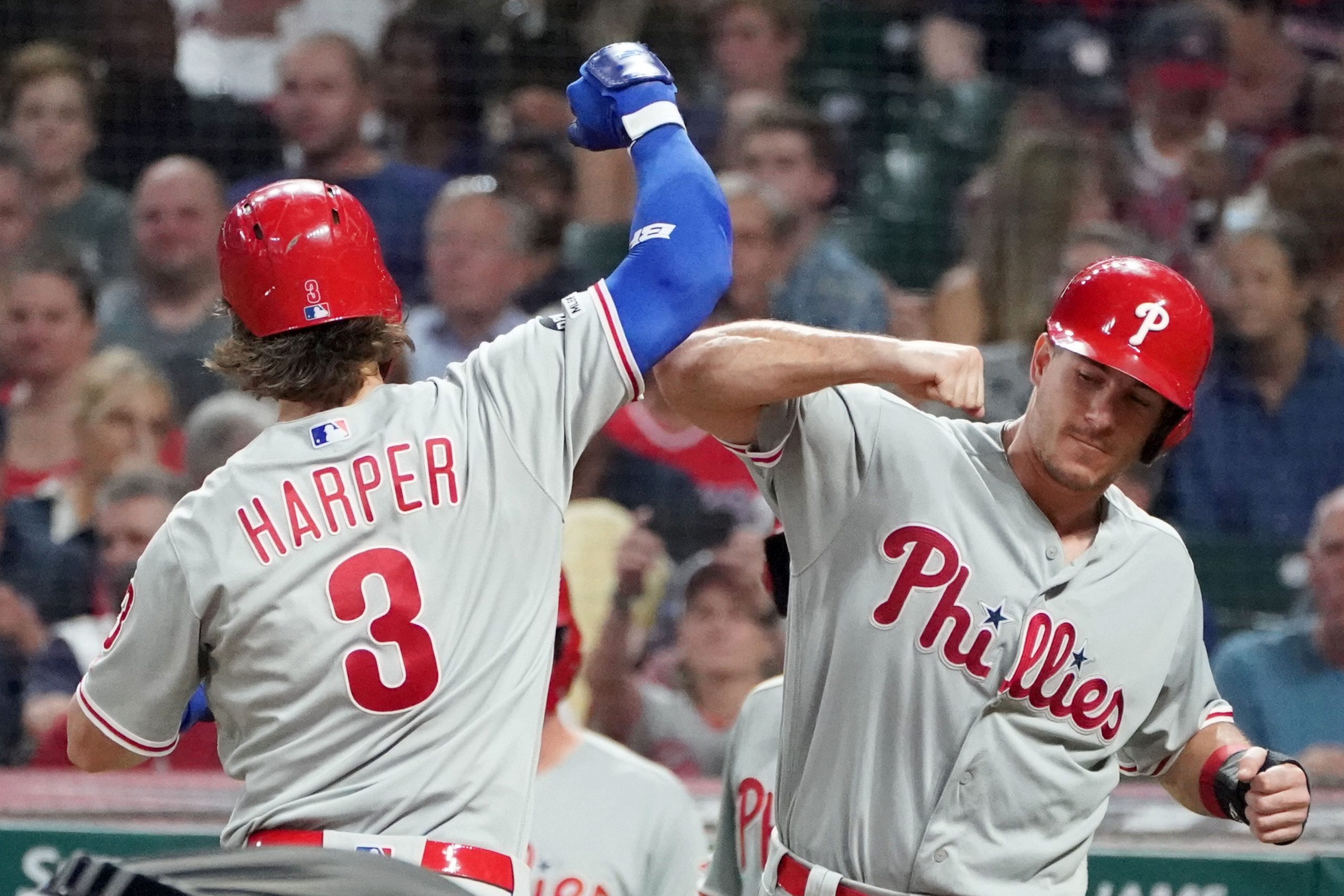 The Philadelphia Phillies announced a majority of their player pool with the start of the 2020 MLB regular season right around the corner.

With seven players currently quarantining after testing positive for COVID-19, the Phillies announced 53 players out of the maximum 60 allowed. Of the 53, there were 31 pitchers, 10 infielders, nine outfielders, and three catchers.

Leading the way is stud outfielder Bryce Harper, ace Aaron Nola, and rising star J.T. Realmuto. The team is expected to report to summer camp this week, with the first official workout scheduled for Friday at Citizens Bank Park. Opening Day is slated for either July 23 or 24, with the Phillies’ first opponent yet to be determined.

According to MLB’s Operating Manual, all players on a 40-man roster “that the Club anticipates participating” during the season will be part of the player pool, while the rest will be made up of non-40-man roster players under contract. Austin Davis, Adonis Medina, Christopher Sanchez, and Arquimedes Gamboa are all players on the 40-man roster who are not currently in the Phillies’ player pool.

Here is a breakdown of the current player pool: