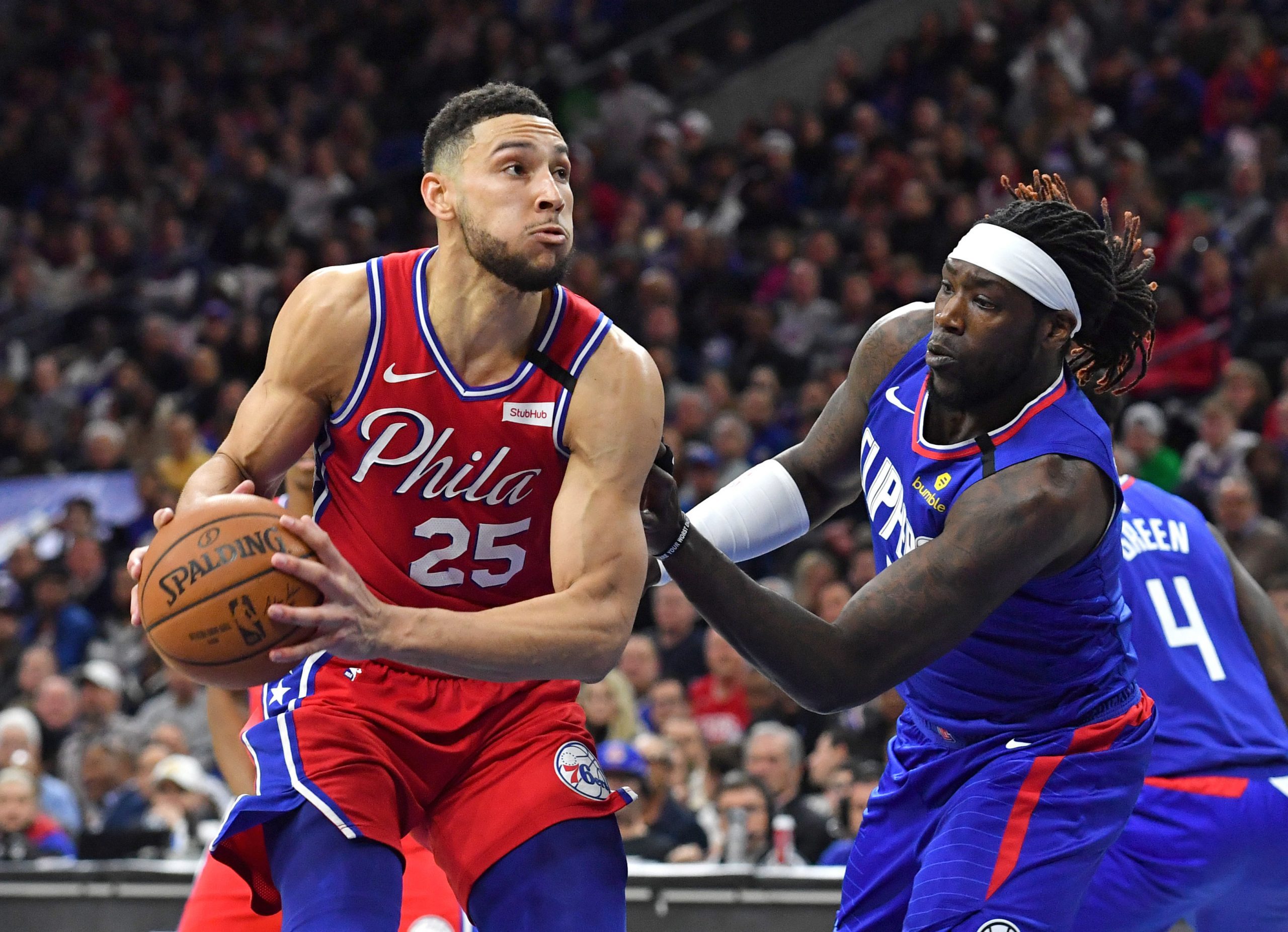 The NBA is reportedly one step closer to returning to action.

The league’s Board of Governors are likely to approve a league proposal on a 22-team format to restart the season, according to ESPN. The NBA has been on hold since March 11th due to the ongoing COVID-19 pandemic, following in the likes of the NHL, MLS, and MLB with no games being played.

A vote on the format and decision is expected to be made on Thursday afternoon.

The league’s top 16 teams in the East and West will also be joined by teams currently within six games of eighth place in both conferences. Those teams are the New Orleans Pelicans, Portland Trailblazers, San Antonio Spurs, Sacramento Kings, Phoenix Suns, and the Washington Wizards.

Teams will begin training at team sites in July before advancing to full training camps in Orlando later that month. The league will also likely have daily testing for COVID-19 while players can still attend outside activities, while remaining socially distant.

Should a player test positive for COVID-19, the league’s plans would be to remove the player from the team to quarantine individually while the team continues to play forward.

As for the Philadelphia 76ers, they are expected to resume practices at their facilities in Camden in the near future. Brett Brown’s team are currently sixth in the Eastern Conference with a 39-26 record, however post a dismal 10-24 road record this season.