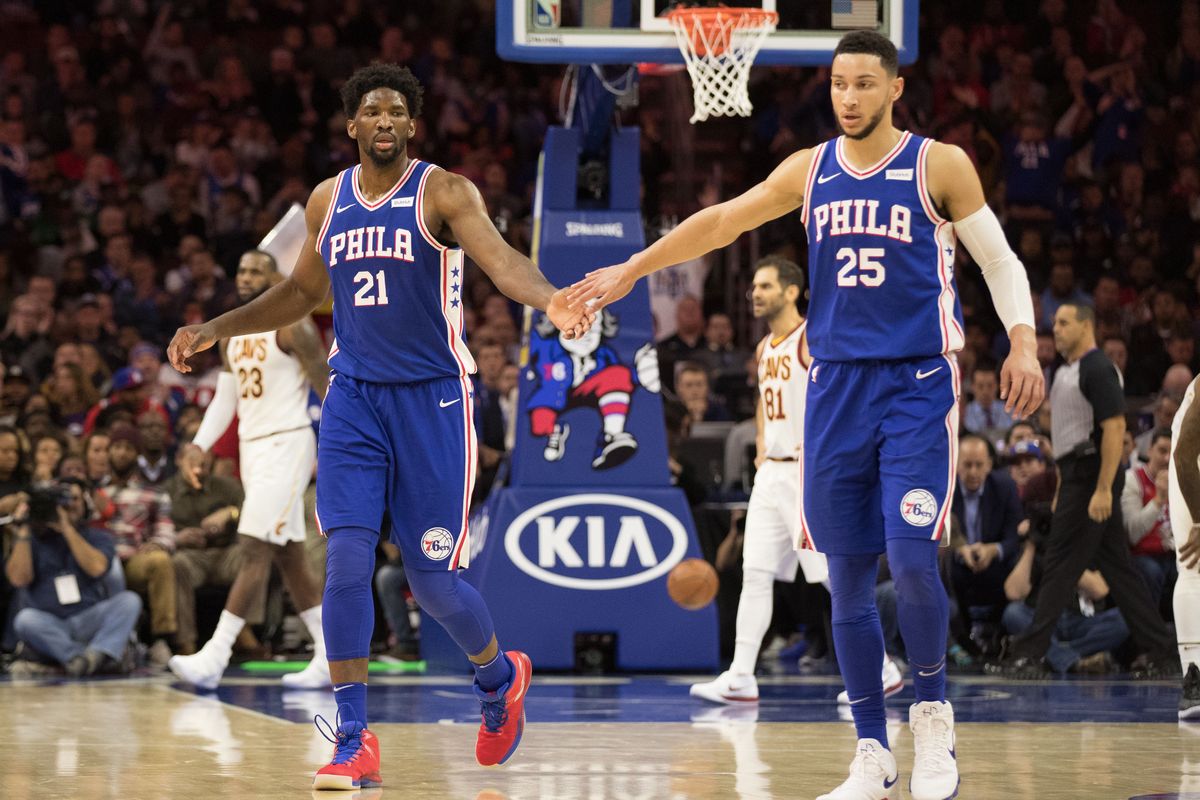 As the return of the NBA season draws closer, the Sixers’ problems before the break will also return.

Heading into March, Brett Brown’s seat was hotter than ever, and the growing frustration of the lack of improvement with the Sixers’ young stars was prevalent. The lack of trust in the Sixers’ front office was questioned as the team rolled into the final month and change performing well below expectations.

Now the Sixers have a clean slate … sort of. While the Sixers finish out the final eight games of the season, fans will have likely forgotten about the early days of 2020. The mystery and unknown about the new playoff format, with all games in Orlando, provides more hope for a 39-26 Sixers squad that many would have ridden off if the season played out.

What helps give hope for the Sixers (+2800 to win the NBA Championship on DraftKings) when the season starts up in July? Well, we know the Sixers home-road splits have not been very good. They are obviously a much better and more composed team in Philadelphia at the Wells Fargo Center. The difference here, however, is there aren’t any home games. The fact that all games will be played in Orlando at Disney World puts every team in unknown territory. If anything, this tournament will resemble an NCAA Tournament.

We knew the Sixers likely would not fare well on the road in the NBA Playoffs. With this current format, however, there is at least the unknown of their play at a neutral site.

"What I miss most is being out there winning for the city of Philadelphia."#PhilaUnite pic.twitter.com/OY5Nib8udv

As great as it will be to see basketball resume in July, we should prepare for the Sixers’ problems to also return.