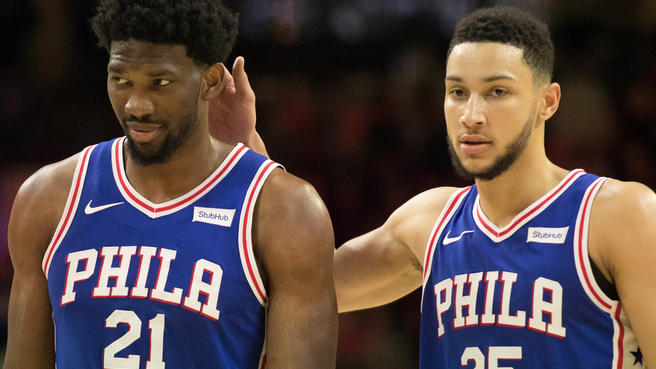 Friday night, the NBA released the remaining seeding schedule that will precede the NBA Playoffs. Here is what lies ahead for the Sixers: 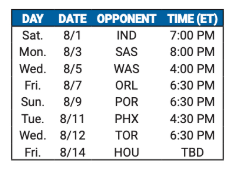 Games will start July 30, but the Sixers won’t take the court in Orlando until August 1. As for the rest of the schedules:

Here's the full NBA schedule for the seeding games, per the @NBA. Up to seven games per day, games starting between 12pm and 9pm ET. Basketball all day. pic.twitter.com/YB2EZ9ZAEm

There can be up to seven games per day once the NBA resumes play, and they’ll start between 12 p.m. and 9 p.m. eastern.

RELATED: BASEBALL IS BACK!