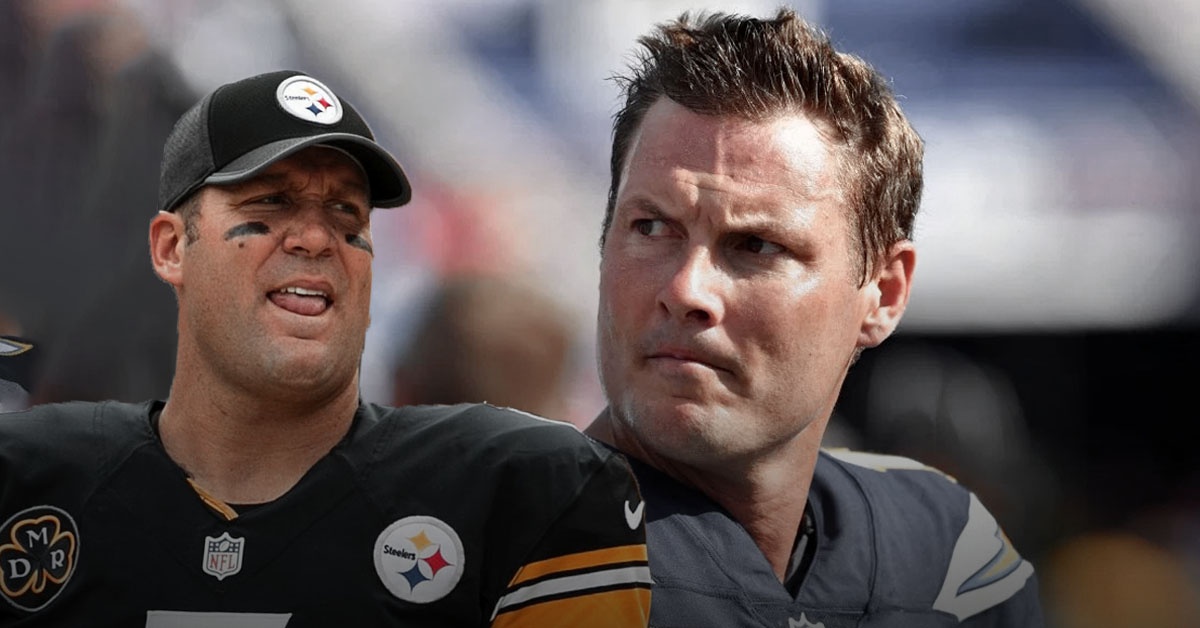 I joined Thursday’s Daily Ticket with Brace on Fox Sports The Gambler to breakdown this week’s edition of my Futures Faceoff series at PhillyInfluencer.com. We discuss two teams who turn to veteran quarterbacks to push them into playoff contention in the Colts and the Steelers.

Philip Rivers and Ben Roethlisberger are both coming off seasons they would like to forget for different reasons. Neither quarterback is at the peak of their careers, but I evaluate the supporting cast both teams built around them and why the depth is critical to each team’s success. The Colts’ record when the pass rush is effective is revealed and why the acquisition of DeForest Buckner can make a huge impact on the defense. In Pittsburgh, I dive into the regression of the offensive line, and why it had more to do with Pittsburgh’s rushing struggles than James Connor’s injuries.  Brace brings the conversation to the odds, strength of schedule, and what I learning most about NFL teams during the Futures Faceoff series.

Bill Belichick put the NFL on notice by signing former MVP quarterback Cam Newton to an incentive-laden deal. We go over how it’s a low-risk move for the Patriots, and I use Jacoby Brissett’s time in New England to shed some light on why Newton still creates mismatches for NFL defenses. More details on how the Patriots will utilize Cam Newton in the full interview below.