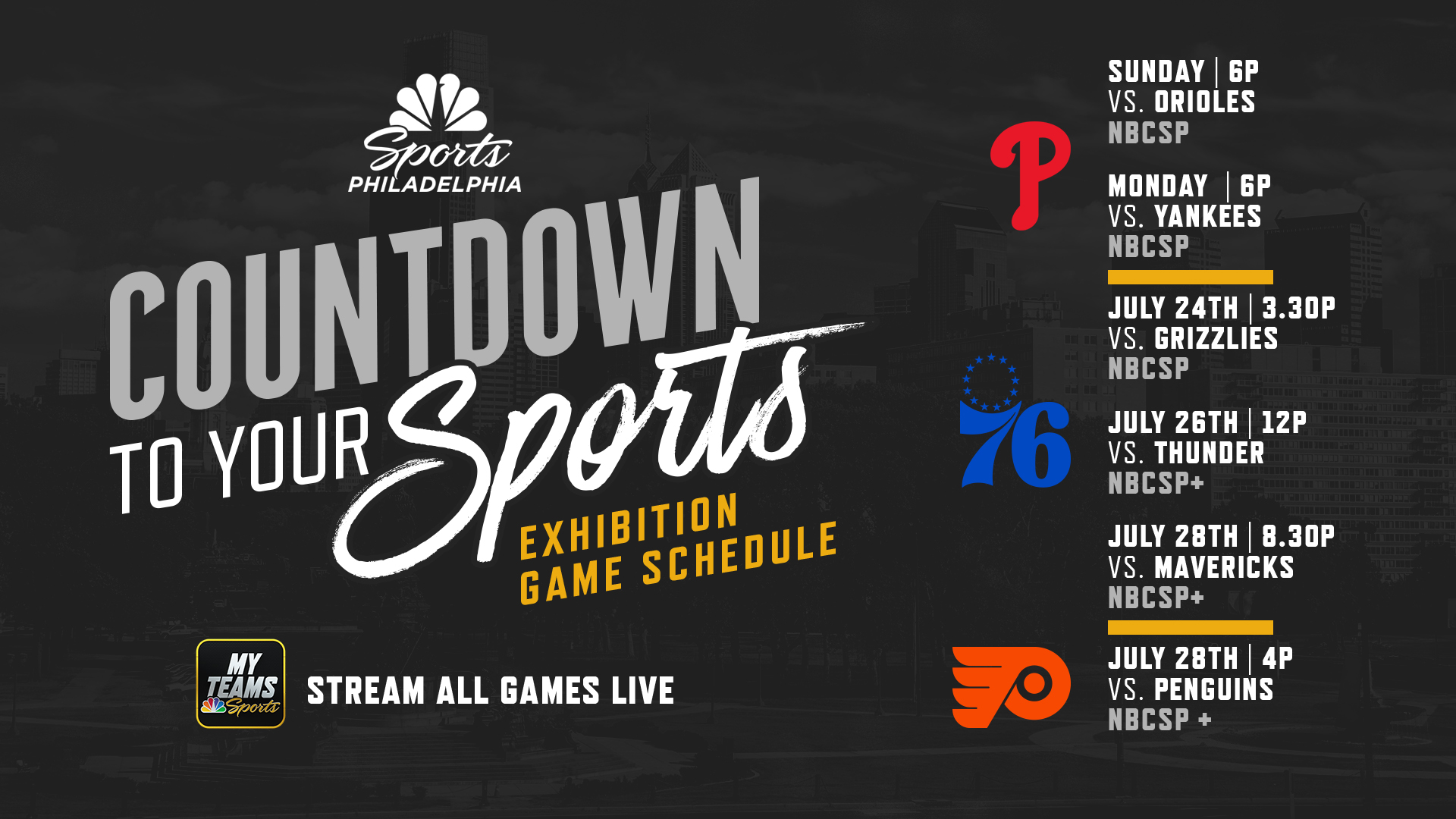 Of course, the Philadelphia Union have already resumed play and you can hear every single game on Fox Sports The Gambler, the radio home of the Union!

In addition to the games, fans can find exclusive articles, videos and feature stories on their favorite teams 24/7 on nbcsportsphiladelphia.com and the MyTeams app.