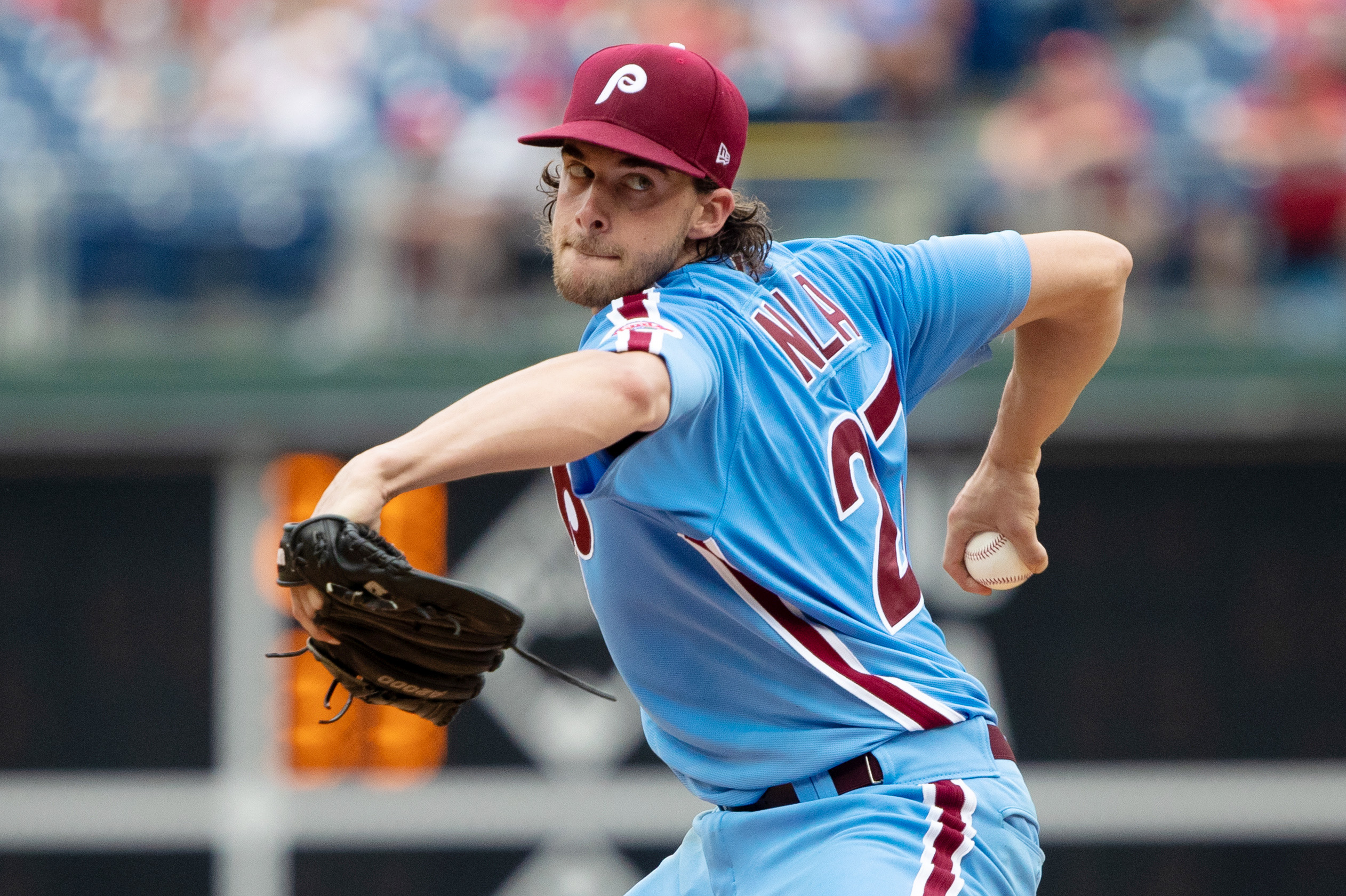 The Philadelphia Phillies will officially be at Citizens Bank Park for the start of the 2020 MLB regular season.

MLB announced the schedules for all 30 teams on Monday and the Phillies will host the Miami Marlins in their opener on July 24th at 7:05 p.m. EST. A full breakdown of the entire Phillies 60-game schedule was also released, but official dates for every game has not yet been confirmed.

Official times for each game has yet to be determined, but it is expected that both day and evening times will be used.

The Phillies continued Training Camp at CBP on Monday with starting pitcher Aaron Nola reporting. He threw a bullpen session individually, but did not train with the team. Nola admitted in a Zoom call with reporters on Monday why he wasn’t in camp on the official start date and confirmed he did stay in shape in Florida.

“I was just exposed to another person who had tested positive for the virus,” Nola said. “No symptoms or anything. They wanted me to take caution and stay home for seven days. I got testing and stuff like that but it came back negative. I never tested positive.”

“I was throwing almost every day. We were able to go to the baseball field for a bullpen almost twice a week [in Clearwater],” Nola said. “I went home to Baton Rouge and got on a five-day routine with a couple up-and-down bullpens and simulated games every week. I tried to simulate a season and throw off a mound as much as I can… I feel like that really kept my body and arm in shape.”

Joe Girardi’s team will continue to have training sessions at the ballpark until the opening game on July 24th. There has still been no decision on Zack Wheeler’s availability after the starting pitcher’s wife is expected to give berth close to Opening Day.