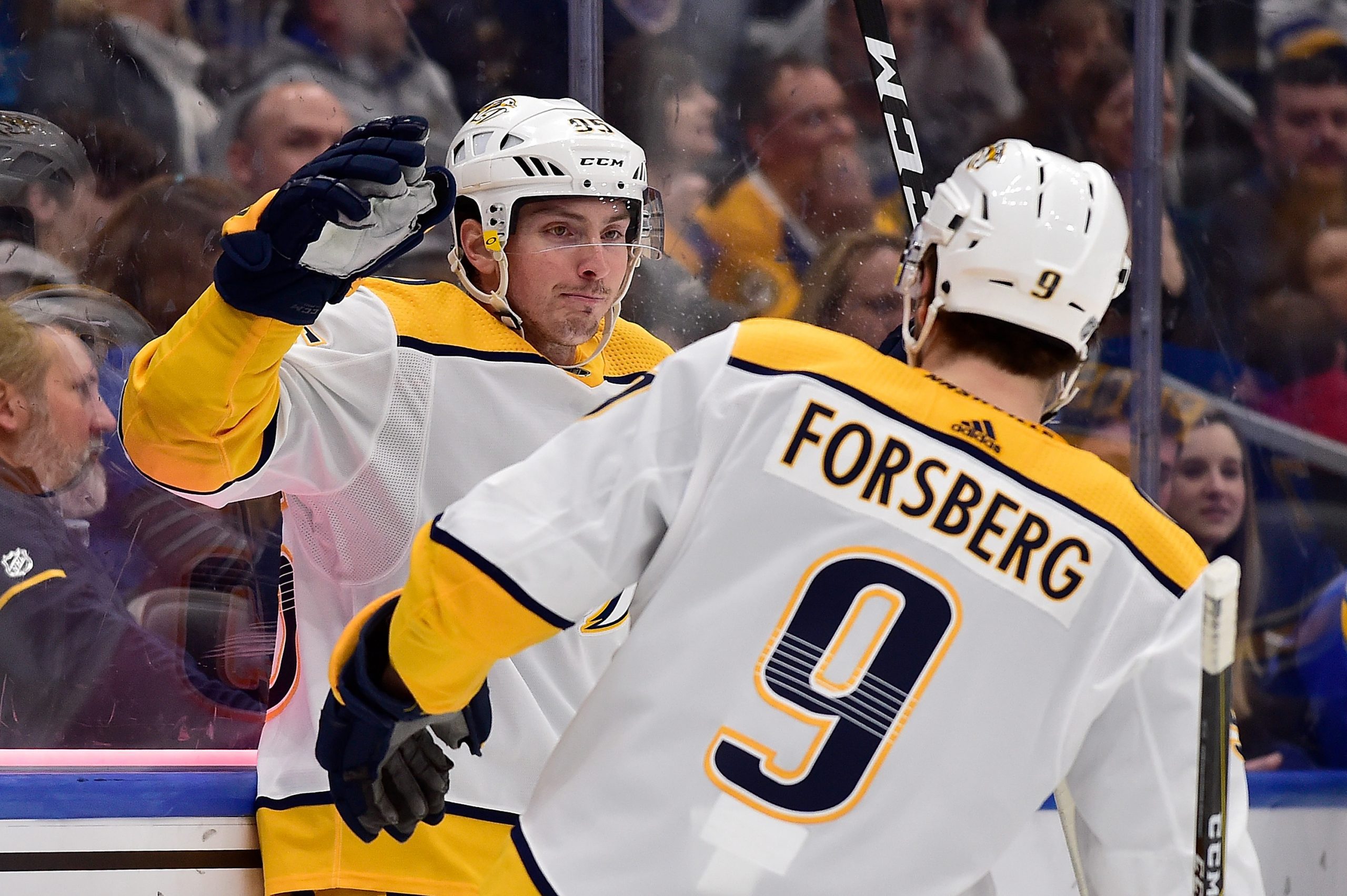 One of the main stories of the 2020 NHL Playoffs is whether or not the Western Conference can make it back-to-back title successes.

While the Eastern Conference may have this year’s best regular season team (Boston Bruins), the Western Conference has the defending Stanley Cup Champion St. Louis Blues. In addition, one of the tournament’s hosts, the Edmonton Oilers will look to spoil the party while playing on their home ice.

St. Louis finished first in the regular season out West, but the Colorado Avalanche, Dallas Stars, and Vegas Golden Knights will all have something to say in the coming weeks. In this article, I’ll take a closer look at each Western Conference playoff qualifying round series, as I did with the Eastern Conference. Not only did I look at every series, but I took a closer look at the top players and storylines for each team.

Just like the Toronto Maple Leafs will have some extra motivation in the East, the Edmonton Oilers will be favored to go far in the West.

Led by the star talent of forwards Leon Draisaitl and Connor McDavid, the Oilers finished just outside of the top four seeds in the West. Draisaitl finished as a finalists for the Hart Memorial Trophy after registering 43 goals and 67 assists in 71 games this regular season. McDavid missed a short period with injury, but was right behind his offensive teammate with 97 points. Other players will have to step up to keep the pressure off these two, but overall Edmonton has enough to make a deep run. Mike Smith and Mikko Koskinen alternated heavily in goal, with each earning 18 wins or more.

The Chicago Blackhawks snuck into the playoffs due to the expanded number of teams allowed in, but overall should be a tough test for Edmonton. Patrick Kane continues to contribute at a high level (84 points) for the Hawks while Jonathan Toews (60 points) is also important to the group in a number of ways. Dominik Kubalik and Alex DeBrincat are talented young players, but outside of them the Hawks have a lot of unpolished offensive players. Corey Crawford is still a top goaltender in the NHL, while Duncan Keith leads the back-end.

Chicago may steal one game, but ultimately I’m riding with Edmonton.

The Nashville Predators and Arizona Coyotes are as close as can be when it comes to all-time head-to-head match-ups.

In 55 career meetings, Nashville has claimed 28 wins while Arizona is one behind them with 27. The Predators finished four points better than the Coyotes in the regular season and won two of the three head-to-head showdowns. It isn’t often you see a defenseman lead his team in points, but Roman Josi (65 points) was one of few to do so this season. Swedish forward Filip Forsberg led the offense with 21 goals while Matt Duchene and Nick Bonino also contributed double-digit goals. The experience of Pekka Rinne may benefit Nashville come playoff time, but Juuse Saros excelled in the regular season as well. Saros, 25, registered 17 wins and a 2.70 GAA in 40 regular season appearances.

Arizona was a major pick of mine earlier this season to win the Pacific, but the injury to Darcy Kuemper hurt down the stretch. Kuemper is back and hopefully ready to lead Rick Tocchet’s team to a first round upset of Nashville. Kuemper claimed 16 wins while also registering a miniscule 2.22 GAA. Arizona doesn’t score many goals, but were led by the star play of three under-25 guys offensively. Nick Schmaltz, Conor Garland, and Clayton Keller have been fun to watch this season while veterans Taylor Hall and Phil Kessel added needed experience to the mix.

Nashville’s consistency down the stretch is a major reason why I see them advancing.

The Vancouver Canucks haven’t had much recent luck with the Minnesota Wild in regular season play, but will seek to change that come August.

The Canucks lost four of their last five meetings to Minnesota including two meetings in 2020. Veteran center J.T. Miller was the only Canuck to eclipse 70 points in the regular season and will need to be just as influential come playoff time. Youth has also been key to the team this season with Elias Pettersson, Brock Boeser, Bo Horvat, and Quinn Hughes all putting in marvelous campaigns. Pettersson tied with Miller with 27 goals while Hughes lead all Canuck defensemen with 53 points and is also a finalist for the Calder Trophy (best NHL rookie). Jacob Markstrom is a rising talent in the league and will be key with a young defense in front of him.

Minnesota is another NHL team who won’t overload you with goals, but ultimately has a strong group of veteran players to call upon. Zach Parise’s two-way ability continued to be one of the top’s in the league while Eric Staal, Ryan Suter, and Mats Zuccarello round out a strong unit. 24-year-old Kevin Fiala is a rising talent in the league as well after scoring 23 goals and registering 54 points. Alex Stalock carried a lot of the play in net, but I wouldn’t be surprised if veteran Devin Dubnyk gets the nod for Game No. 1 based off experience.

Minnesota may have a good group of experienced guys, but going with the youth in this contest.

Last but not least, a pair of Canadian rivals will meet in the qualifying round.

Winnipeg will take on Calgary, a team they’ve beaten three out of four regular season meetings this campaign. The Jets are led by a high-flying offense which saw five players total 20 goals scored or more. Kyle Connor’s 38 goals and 73 points were tops for the Jets while Mark Scheifele, Patrik Laine, Blake Wheeler, and Nikolaj Ehlers all totaled 59 points or more. With veteran Dustin Byfuglien now gone, Neal Pionk and Josh Morrissey leads the defense. Connor Hellebuyck is a proven NHL goaltender and exploded for another 31 wins this regular season. Overall, the Jets pose good players on all ends of the ice.

Like a similar team in Vancouver, Calgary has plenty of young talent thriving under interim head coach Geoff Ward. Matthew Tkachuk’s mixture of skill and physicality is a major positive for Flames fans for years to come. Elias Lindholm’s 29 goals led the team in regular season play while Johnny Gaudreau and Sean Monahan round out an underrated offensive bunch. Mark Giordano will be key in the back end to lead by example after numerous years in the league. David Rittich won 24 games in the regular season, but Cam Talbot is a proven veteran goaltender too.

Winnipeg has a better offense and a star goalie, I like them to pull the upset here. 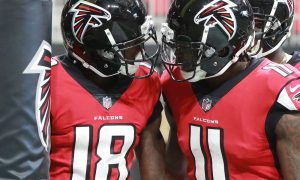