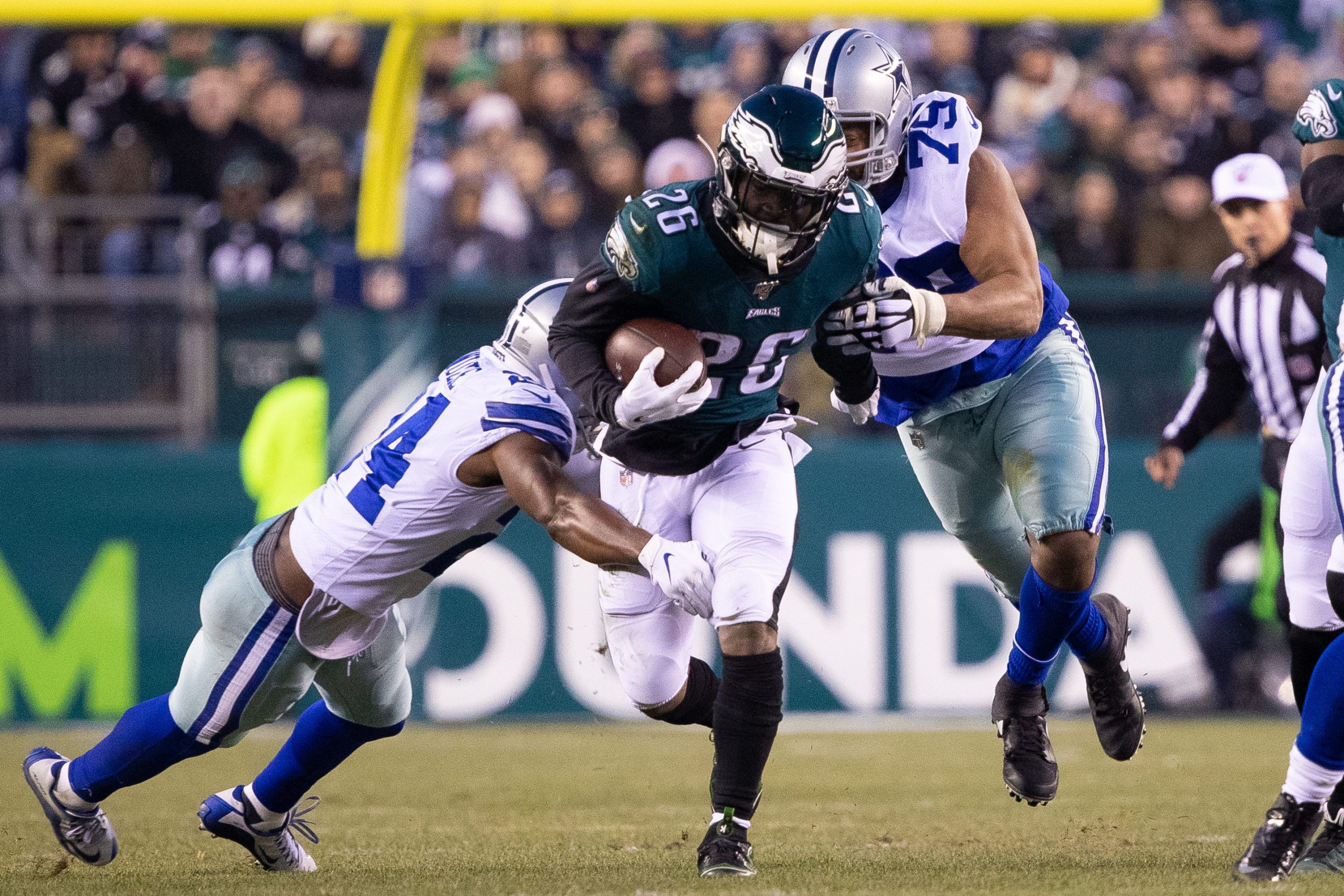 The NFL will reportedly see a shortened preseason due to COVID-19’s impact in the United States.

Every NFL team will play two games each, two less than the normal schedule of four, ESPN reported Wednesday. The decrease in games is part of a larger plan for players to get re-acclimated back to regular training camp procedures after virtual sessions so far this calendar year.

The preseason news comes on the same day the NFL elected not to conduct a supplemental draft for the 2020 season. Prospective supplemental draft picks will not be free agents, but can enter the 2021 NFL Draft instead. Only one player was taken in the 2019 edition of the draft and famously college stars Josh Gordon and Terrelle Pryor were selected in the past.

It is expected that most NFL players will report to training camp on July 28th, but the first preseason game won’t be played until at least Aug. 20-24. In addition, the second week of preseason games is scheduled for Aug. 27-31, and every team will play one home game and one on the road.

Teams that travel will depart on the day before games, according to the report. Every NFL team has been forced to change their training and conditioning plans due to the impact made by COVID-19. Several team facilities have been reopened around the country, pending the health guidelines constructed by the state’s governments.

The NFL and the NFLPA will continue to discuss protocols for the training camp schedule and set official preseason dates for all 32 teams. No official decision has been made on the start of the regular season schedule, but that could also be affected if preseason camps aren’t able to follow through.