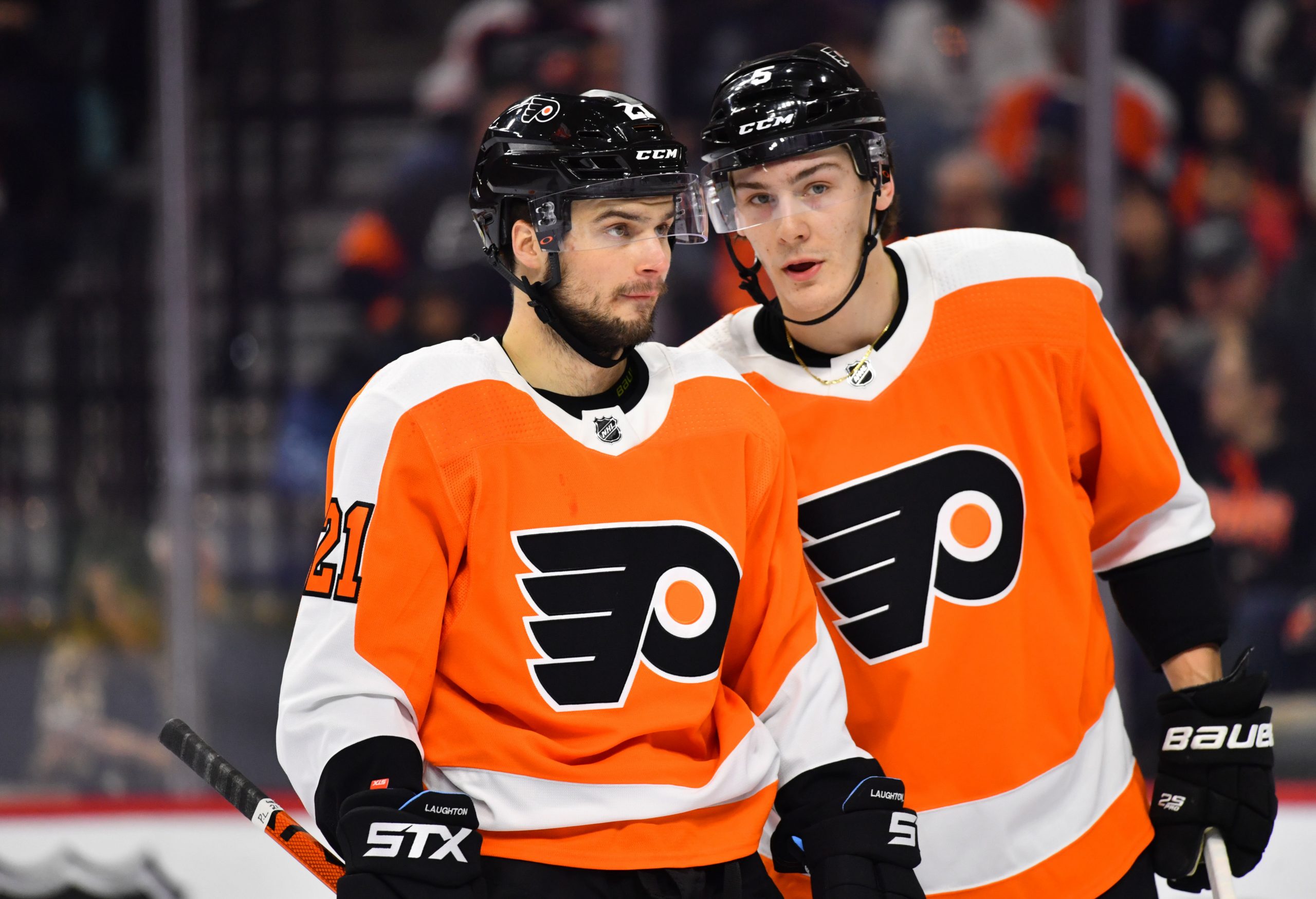 The Philadelphia Flyers have gotten huge contributions this season – not only from the top players on the roster but some young ones as well.

Alain Vigneault’s squad begins their quest for a Stanley Cup title on Sunday with a round-robin against three of the top four teams in the Eastern Conference. The Orange and Black were one of the hottest teams in the National Hockey League before the COVID-19 pandemic forced a major halt to the season.

With the long layoff, players have been able to recover from injuries and remain in full health. Claude Giroux, Travis Konecny, Carter Hart, and Ivan Provorov will be leaders for the team, but a deep roster should have every team worried about facing the Flyers in the knockout tournament.

I decided to break down three players who I think will be crucial to the team’s success in these playoffs. All three players have been fun to watch in 2019-20 and should look to provide a spark in August and September.

Here’s a closer look at my three players to watch: 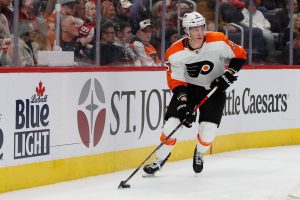 While Ivan Provorov and Matt Niskanen get a lot of the credit on the backend, Philippe Myers has had a strong season when on the ice. Myers is in his second season with the Flyers, playing 50 regular season games this season.

The 23-year-old Canadian has recorded 16 points and a +17, while averaging over 17 minutes of ice time. Myers, a 6-feet-5 defender, has grown into a rising star for the Flyers defensive corps and will be expected to make an impact against some of the top offensive players the NHL has to offer.

After missing time with an injury, Myers should be fresh and ready to go whether he is on the first or last defensive pairing. 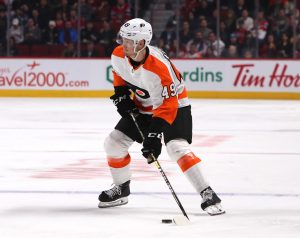 Joel Farabee hasn’t racked up the points in his first NHL season but overall has shown good glimpses of what could be a talented future.

The 20-year-old New York native scored eight goals and added 13 points for 21 points in 52 regular season games. Farabee was close to being sent down in January, but was brought back up to the team and has remained there since. A gritty winger, Farabee has averaged over 14 minutes of ice time and very well could pose problems if playing on the lower lines of Philly’s offense. 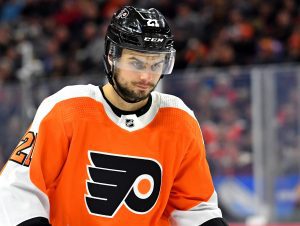 Now in his seventh NHL season, Scott Laughton is a proven veteran in this league and for the Flyers offense. A scrappy center, Laughton was well on his way to setting new career highs in several areas before the COVID-19 pandemic forced a halt to regular season play.

In 49 games, Laughton scored 13 goals and added 14 assists for 27 points. Not only was he influential offensively, but defensively he shined just the same. The 26-year-old can fit on any line for the Flyers and should bring a spark come playoff time as he did in several games this season.

And, he also scored the game-winning goal in overtime against the Penguins yesterday!