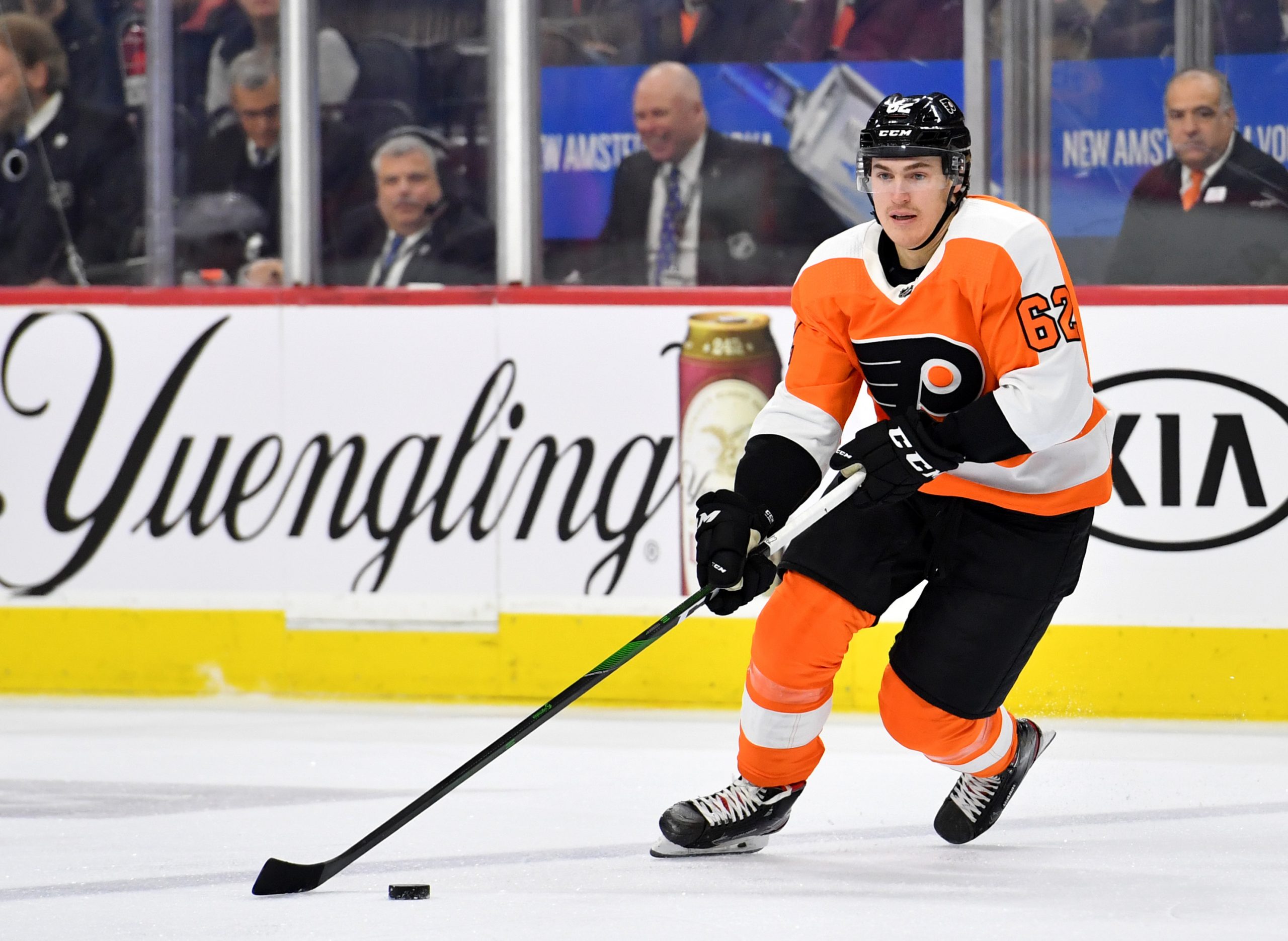 The Philadelphia Flyers retained one of its lower-line wingers on Thursday after re-signing him to a new contract.

Nicolas Aube-Kubel signed a two-year contract extension with the Flyers, which will see him earn roughly $1.075 million per season. The 24-year-old’s contract will now run through the 2021-22 season and see him remain with the team that drafted him back in 2014.

A former second round pick, Aube-Kubel recorded 15 points in 36 regular season games for the Orange and Black. After being recalled by the Flyers on Dec. 15th, Aube-Kubel led the Flyers in hits (82) during his 36 regular-season appearances.

He was a spark in the postseason for Alain Vigneault’s side, scoring two goals and adding one assist in 13 playoff appearances. Aube-Kubel also led the team with 52 hits, frequently showing his physicality on the third and fourth lines.

Aube-Kubel is one of many Flyers players, whose contracts was up at the end of the current season. Fellow forwards Tyler Pitlick, Nate Thompson, and Derek Grant are unrestricted free agents while defenders Justin Braun, Philippe Myers, and Robert Hagg are also scheduled to walk unless re-signed.

Veteran Brian Elliott is also not signed for next season, but reports have stated that the Flyers are in talks to keep him.