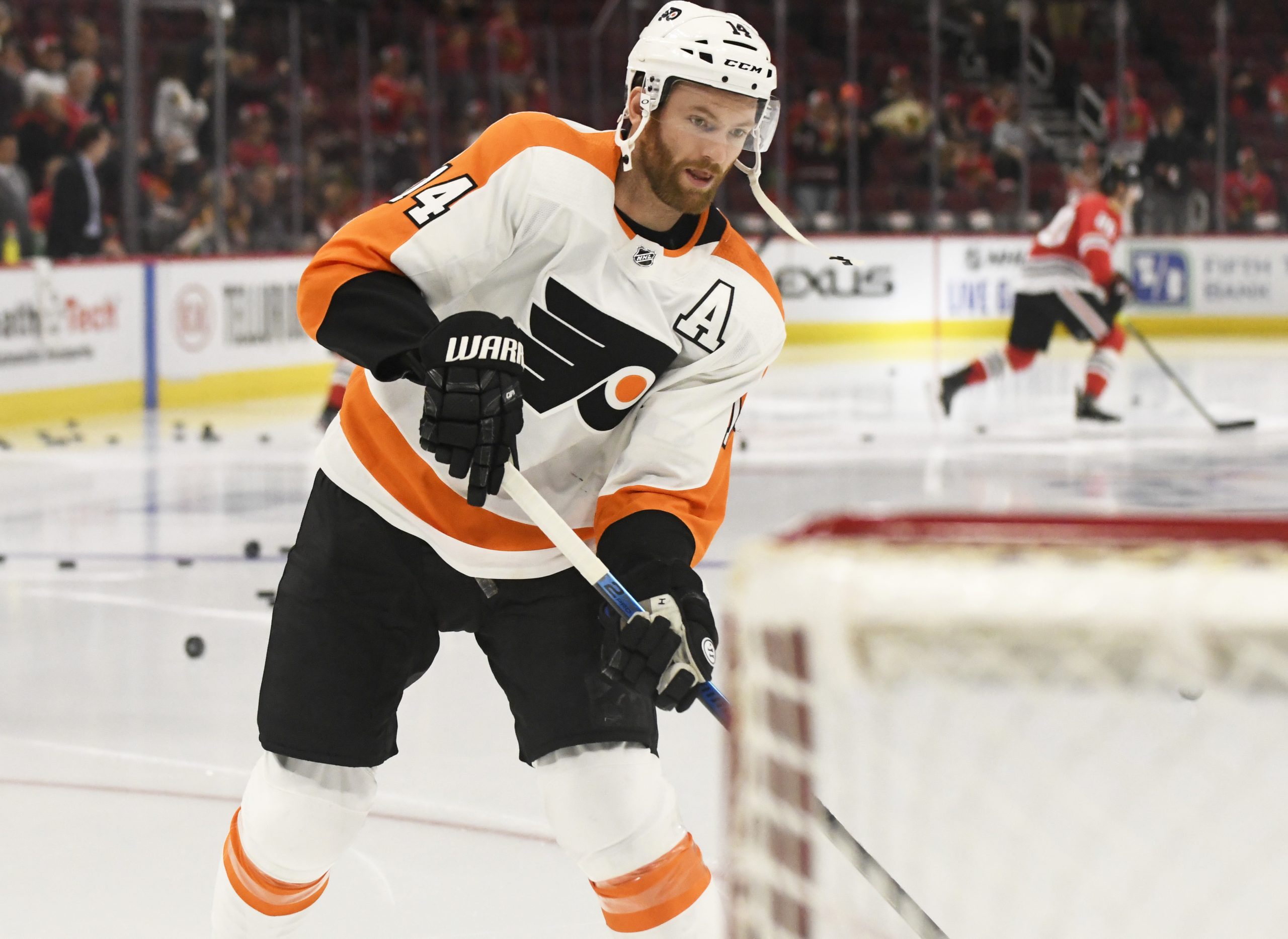 Sean Couturier had one heck of a season for the Philadelphia Flyers. On Thursday, Couturier was rewarded by winning his first Selke trophy.

The 27-year-old Couturier had an outstanding season for the Flyers, registering 22 goals and 59 points across 69 games this campaign. On the defensive side, the center dished out 60 hits, 26 blocks, and a plus-21 rating during the regular season.

“It’s a great honor,” Couturier said. “It wouldn’t be possible without my teammates, coaching staff, management, and the whole organization believing in me. I’d like to congratulate Patrice Bergeron and Ryan O’Reilly as well, two great players who I respect a lot and also had great years.”

Couturier has also blossomed into one of the league’s top face-off winners too, edging teammate Claude Giroux by .59% for the team lead this season.

“You have a man here in Sean Couturier who took a few years in the league to find the offensive part of his game, but a guy that plays the right way defensively,” Flyers general manager Chuck Fletcher said earlier Thursday in a press conference. “He understands the game, doesn’t cheat, wins battles, wins faceoffs, [is] very good on the forecheck, very good in his own zone, [a] very good penalty killer and very good on the power play.”

Despite the Orange and Black’s strong regular season, Alain Vigneault’s team was eliminated in the second round of the NHL Playoffs by the New York Islanders. Couturier and the Flyers are scheduled to kick off the 2020-21′ regular season in December, according to reports.