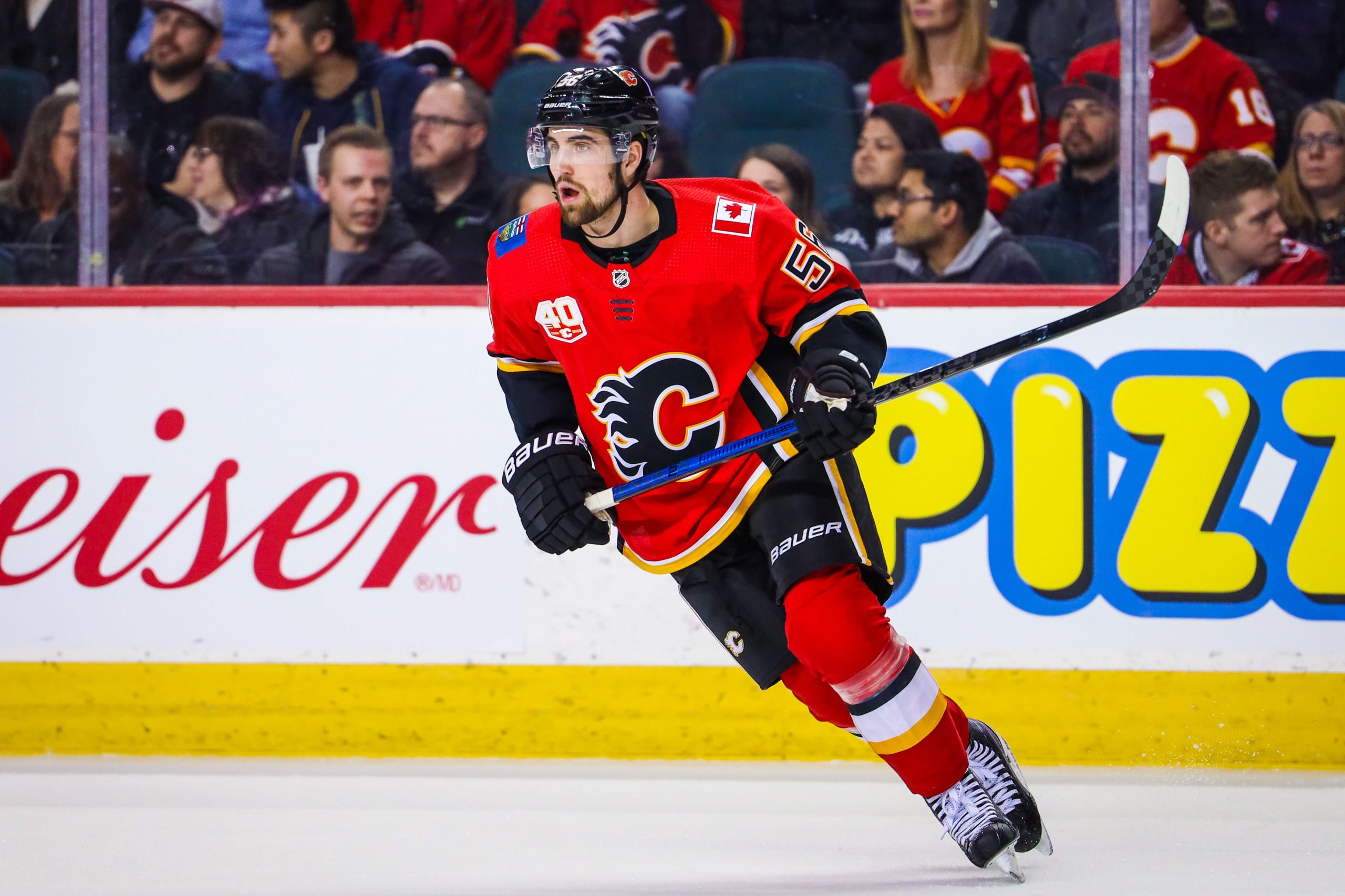 With Matt Niskanen no longer in Philadelphia, the Flyers made sure to bring some experience to its backline this free agency period.

The 28-year-old joined from the Calgary Flames and is a former 2012 fourth-round draft pick by the Edmonton Oilers. Gustafsson is known for his time with the Chicago Blackhawks from 2015-20 where he logged 116 points in 214 regular season games.

“Erik is a mobile and skilled puck-moving defenseman who has produced well offensively both at even-strength and on the power play,” said Fletcher. “We believe Erik will give us valuable minutes and be a nice addition to our group of young defensemen.”

Gustafsson recorded 29 points (six goals, 23 assists) in 66 regular season games split between the Blackhawks and the Flames in 2019-20. He added four points (all assists) in 10 games of the Stanley Cup Playoffs with the Flames in the Edmonton bubble.

A Swedish native, Gustafsson has averaged 19:58 of ice time per game in his career. Internationally, he helped Sweden win a Gold Medal at the 2018 IIHF World Championships.

He joins Justin Braun as a key veteran in the Flyers’ defensive corps this season.