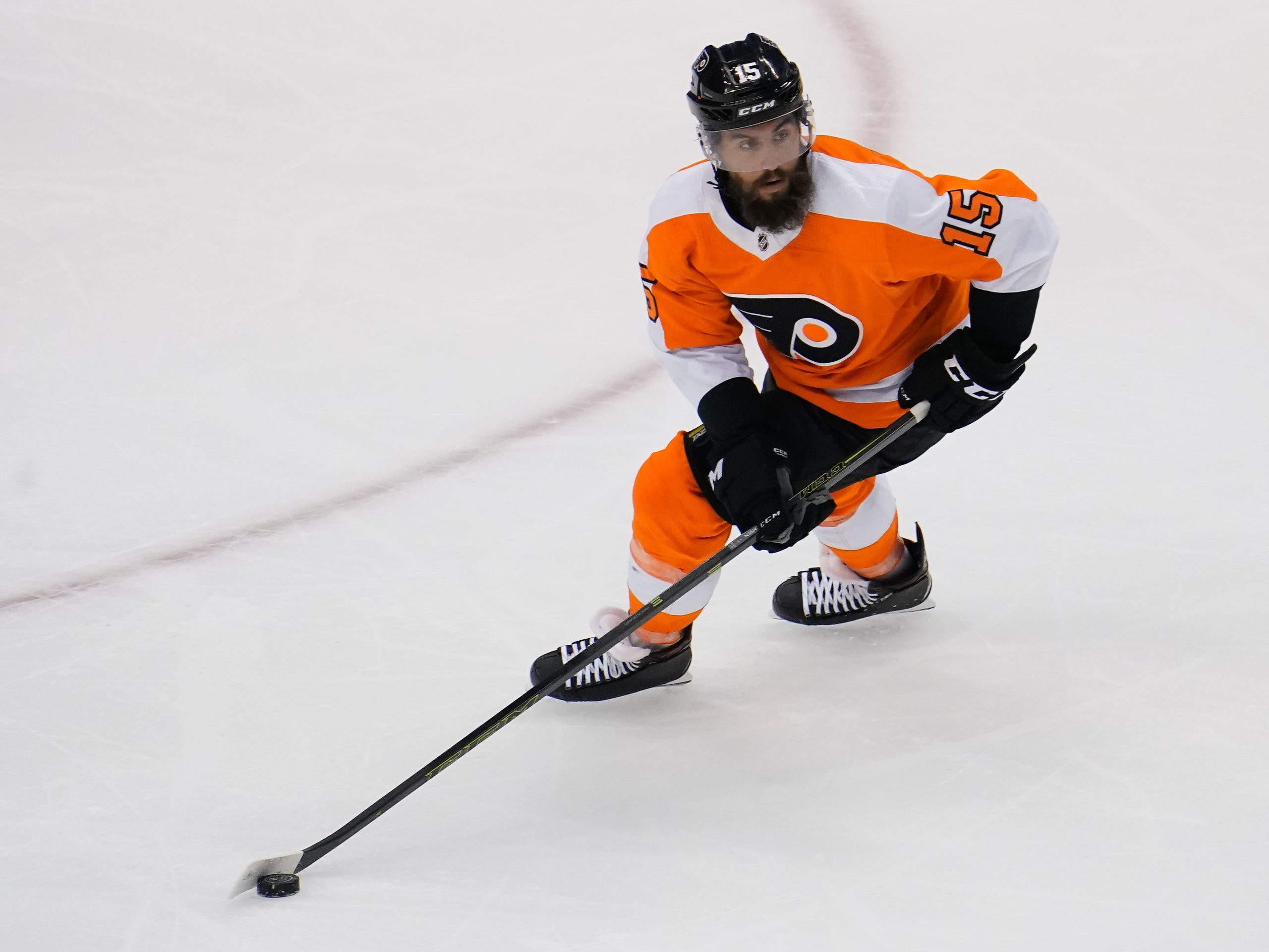 For several seasons, the Philadelphia Flyers have had a veteran defenseman or two to lean on. Heading into the 2020-21 NHL season, the Orange and Black will be hoping for others to step up alongside Justin Braun following Monday’s announcement of Matt Niskanen’s retirement.

Monday saw Niskanen end a 14-year career in the National Hockey League, with his final season concluding this summer with the Flyers. The 32-year-old lifted one Stanley Cup in his career with the Washington Capitals, and also played for the Dallas Stars and Pittsburgh Penguins.

Along with Niskanen retiring on Monday, Braun signed a multi-year deal to stay in Philadelphia. His return is a major boost for the Flyers who will also look for young players like Ivan Provorov and Philippe Myers to step up alongside Braun this season.

Niskanen’s retirement was unexpected after he put in a strong season for the Orange and Black. Flyers general manager Chuck Fletcher reflected on his impact with the team in a press conference on Monday.

“Obviously our coaching staff deserves a lot of credit for that and our players deserve a lot of credit for that. I do want to single out Matt Niskanen, who in my opinion at least did as much as anybody to change the mindset of our team. He’s the consummate professional and teammate. He’s somebody that besides his on-ice contributions, contributed so much to our group from the way he prepared to playing the right way in drills, which was a great lesson for our young defensemen to watch day in and day out.”

Niskanen averaged over 21 minutes of ice time for the Flyers in the regular season while finishing second among defensemen with 33 points. He was third on the team with 124 hits and third with a +15 rating during his 68 games played.

His arrival helped the Flyers improve as a defensive unit and reach incredible heights in Alain Vigneault’s first season as head coach. The Flyers finished fourth in the regular-season standings, but earned the No. 1 seed in Toronto before being eliminated by the New York Islanders in the second round of the Eastern Conference Playoffs.

With top veteran defenseman hard to come by in the NHL right now, Fletcher doesn’t expect the Flyers to replace his impact just yet.

“Good luck with that [trying to replace Niskanen’s on and off the ice impact],” Fletcher said. “Look, there’s different ways to attack this. Obviously, to his credit, he gave us early warning of his desire. We’ve been aware. Certainly I’ve been aware of this. I’ve kept it quiet for a while just to let things settle down and let Matt have his time and space.”

“We’ll do the best we can. We were able to re-sign Justin Braun today. We have some young defensemen that continue to grow and will continue to assume bigger roles as they develop. Whether we chose to go with the group we have, have players play different roles and grow into those roles or we look to fill from the outside, we’ll see what opportunities there are.”

With Niskanen not part of the current picture, the Flyers may look to rely more on the likes of Provorov, Myers, and even Travis Sanheim. All three young players excelled for the Flyers during last season and could see improved roles in Vigneault’s system for the 2020-21 season.

No players have been linked with a move to Philadelphia just yet, and Fletcher admitted all three defensemen could step into Niskanen’s role as a leader on the blue line.

“The way AV uses our players, I’m just saying this generally, even with the four lines, he distributes even strength time pretty well,” Fletcher said. “Obviously it’s not quite even. Provorov’s going to get a little more than some other players.”

“We involve a lot of players in terms of our even strength time on ice and the difference maker is usually how much special teams you get. Players like Provorov, Niskanen, and Sanheim played both power play and penalty kill so that obviously inflates their time on ice. We want to have three solid pairs. We have different players that can play different roles if need be. I’m not too concerned about that.”

The Flyers are continuing to gear up for the 2020 NHL Draft tonight before aiming to re-sign free agents ahead of the new regular schedule, slated to begin in December. 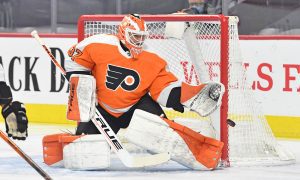