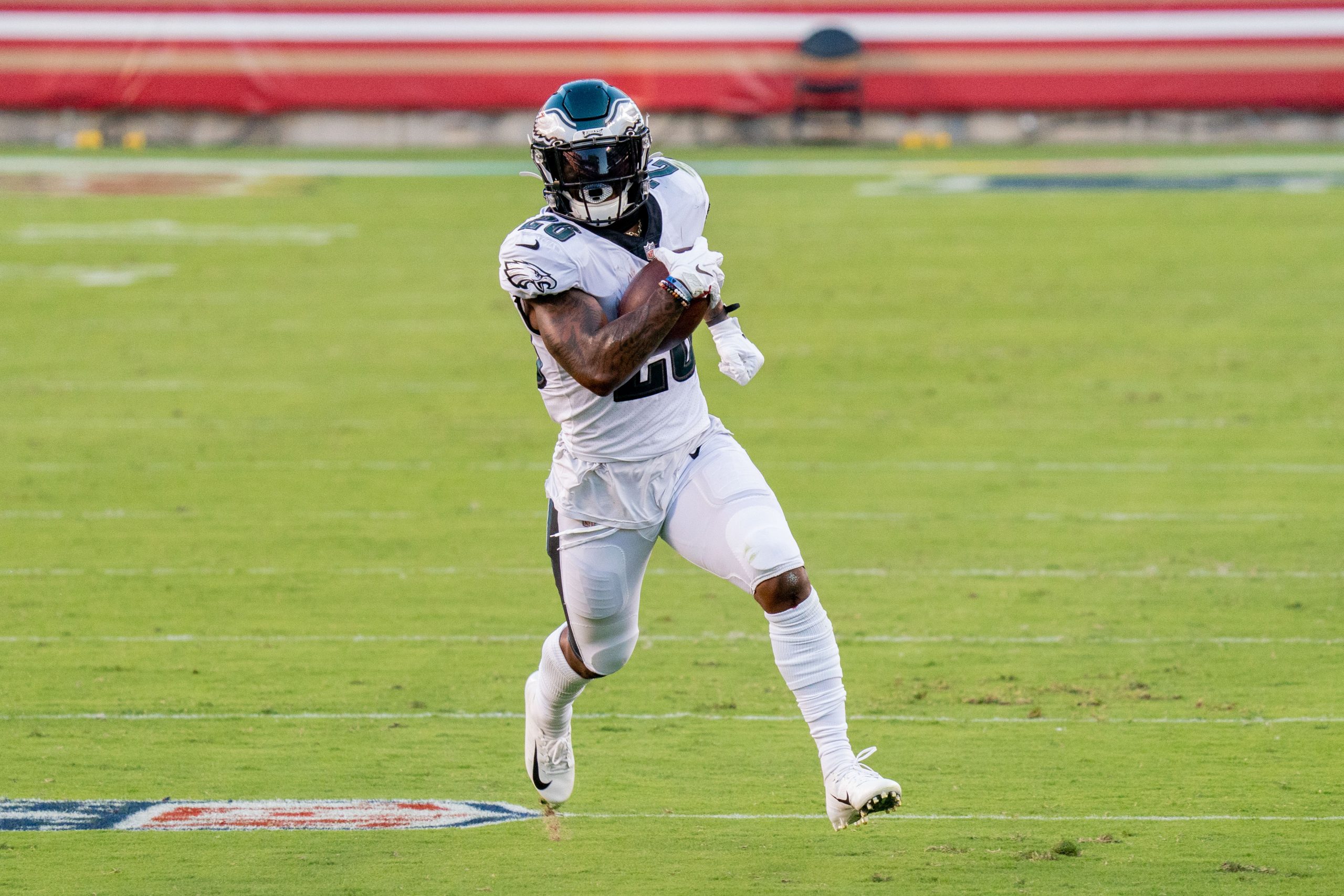 The Philadelphia Eagles’ offense is already down several starters, and now will reportedly be without two additional players for the time being.

ESPN reported Monday that running back Miles Sanders and tight end Zach Ertz will both miss this week’s Thursday Night Football match-up against the New York Giants. Sanders is expected to miss 1-2 weeks with a knee injury while Ertz is out 3-4 weeks due to a high ankle sprain.

Both players suffered their respective injuries in Sunday’s 30-28 loss to the Baltimore Ravens at Lincoln Financial Field. Ertz suffered his ankle injury early in the game and eventually left in the fourth quarter after testing it out.

The veteran tight end has recorded 24 catches for 178 yards and a touchdown in 2020. Ertz has made the Pro Bowl in each of the last three seasons, but has not been as effective for the 1-4-1 Eagles so far this season. 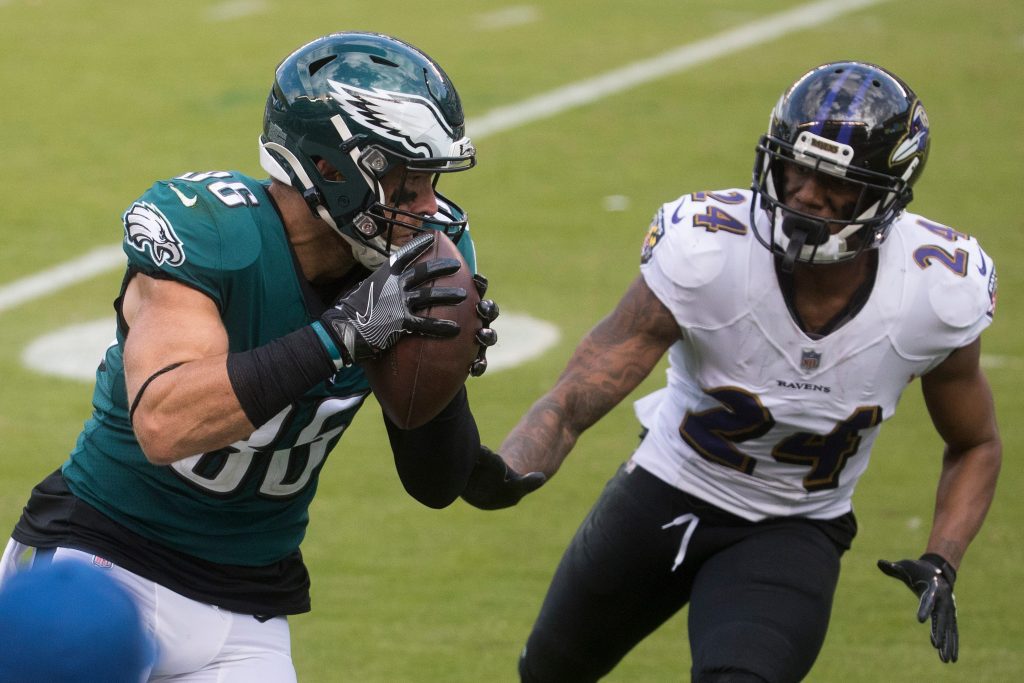 Sanders missed Week 1 due to injury, but since has been the Eagles’ top offensive weapon. The second-year tailback has totaled 434 rushing yards on 71 carries with three rushing touchdowns. His absence would see Corey Clement and Boston Scott both see increased time at running back starting this Thursday, barring a move by Roseman.

The Eagles welcome the 1-5 Giants to South Philadelphia for the Thursday night tilt, looking to extend its current winning run over its NFC East rival to eight games. New York last defeated Philadelphia at the Linc in 2013 and is coming off its first win of the 2020 season, a 20-19 triumph over the Washington Football Team.