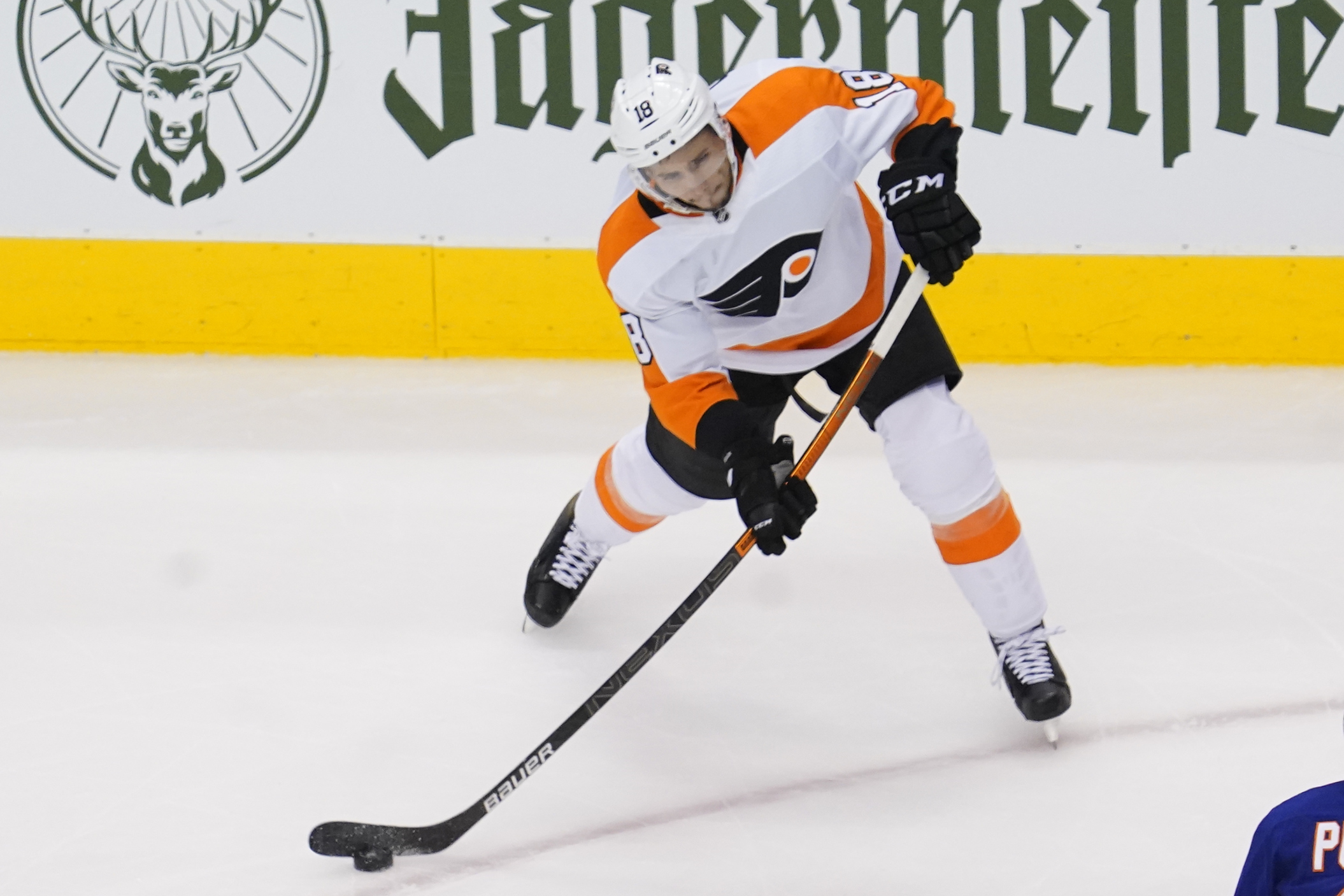 The 28-year-old Pitlick played a vital for the Flyers on its lower offensive lines, registering 20 points in 63 games. His impact as a checking forward helped the Orange and Black though, with the Flyers posting a 17-4-1 record when Pitlick registered a point.

Grant, 30, joined the Flyers from the Anaheim Ducks before the trade deadline, but now returns to Anaheim on a three-year deal. His average annual value is $1.5 million per season.

Like Pitlick, Grant played on the Flyers’ lower lines and played a role outside of just scoring or assisting. He played in seven regular season games before the postponement of the regular season, scoring one goal and adding four assists.

With those two players going, the Flyers did reportedly add forward Derrick Pouliot to a one-year, $700,000 deal. Pouliot played in two games for the St. Louis Blues last season, while spending the majority of the season in the American Hockey League.

The 26-year-old is a former draft pick of the Pittsburgh Penguins and led the San Antonio Rampage with 39 points in 58 games last season. His best statistical season in the NHL came in 2017-18 with Vancouver, playing in 71 games.