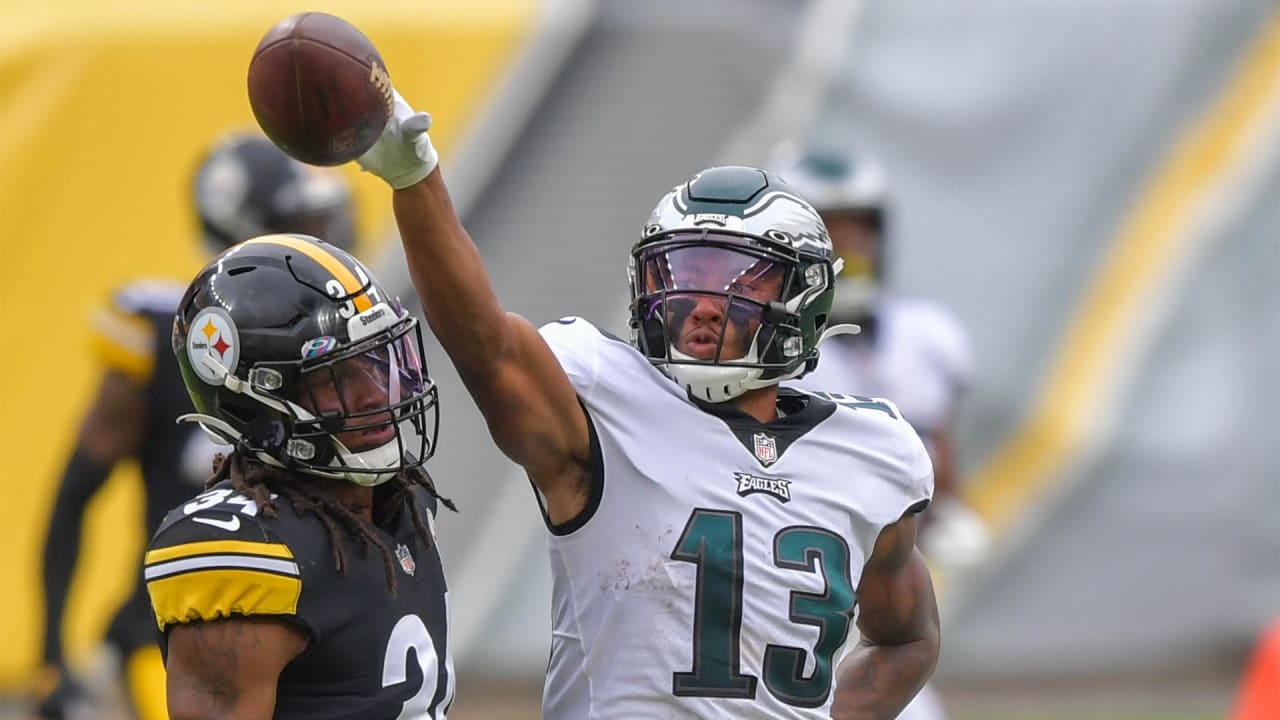 This week, The PHLY Zone takes you through the latest events to hit the city. The conversation begins with what separates the Sixers and the Lakers. From a roster perspective, the Sixers have a collection of more talent but lack in other areas. The PHLY Zone also goes over the Sixers’ draft projections and targets. Wrapping up the sports talk, we explore the many issues plaguing the Eagles. Is Travis Fulgham legit? A product of opportunity? Why can’t Zach Ertz put it together? And what’s the deal with Howie Roseman’s power grab? 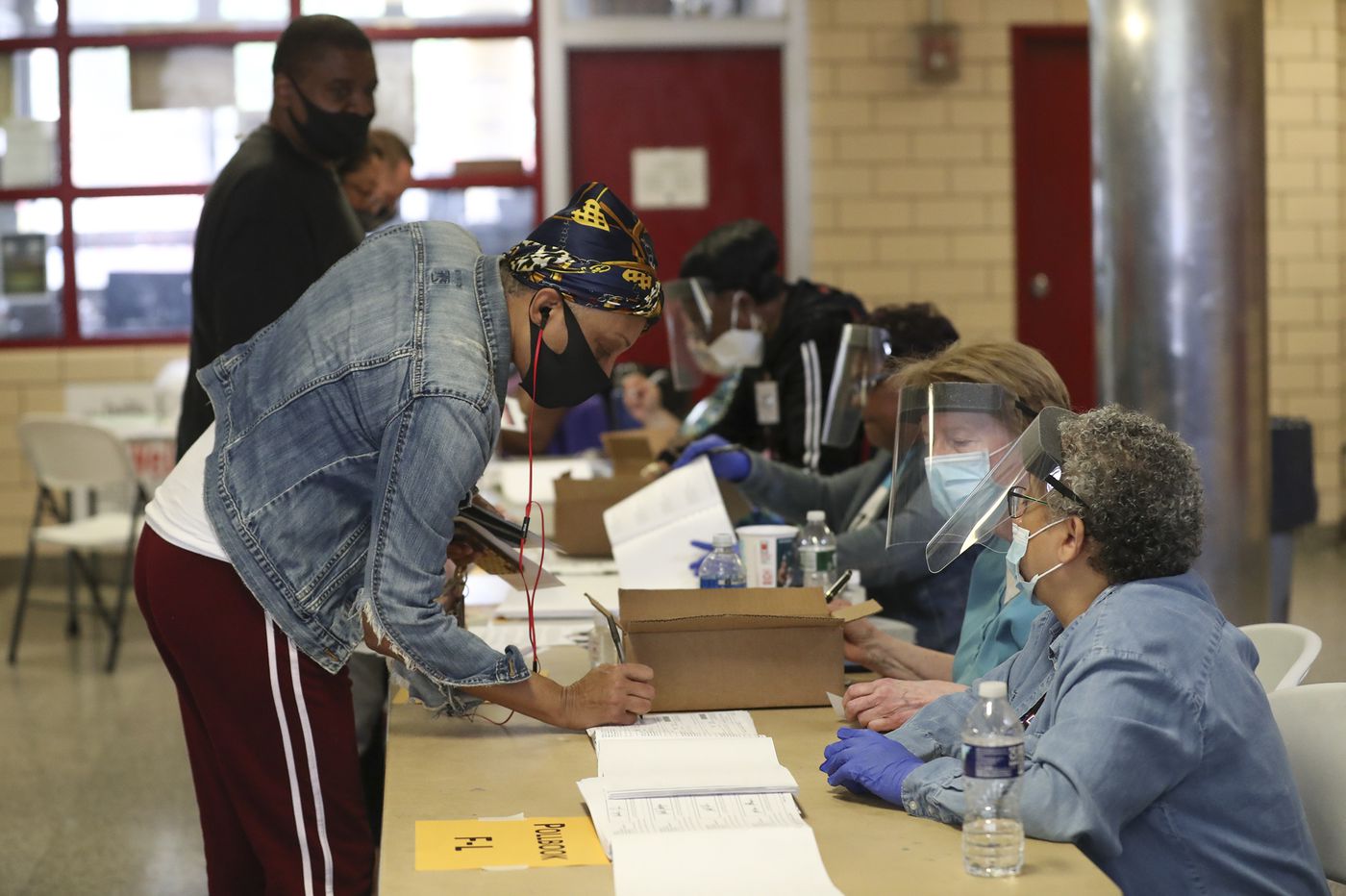 Heading over to culture, we dive into the ballot questions for Philadelphia. The issues are stop-and-frisk, the Office of Victims advocacy, the Citizens Police Oversight Commission, and if the city should borrow $134 million.

In 2018, the ACLU determined that 32% of pat-downs in Philadelphia were done without reasonable suspicion. In the second half of 2019, Black residents accounted for 71% of all stops. Of all the stops that were made in 2019, it was less than 1% of those stops that produced any contraband and less than half of 1% that produced a weapon.

We break down all the factors in each question so that you can make informed decisions for the 2020 election.

We also go over the latest events in the city from Black Restaurant Week to when school in-class teaching will make its return. 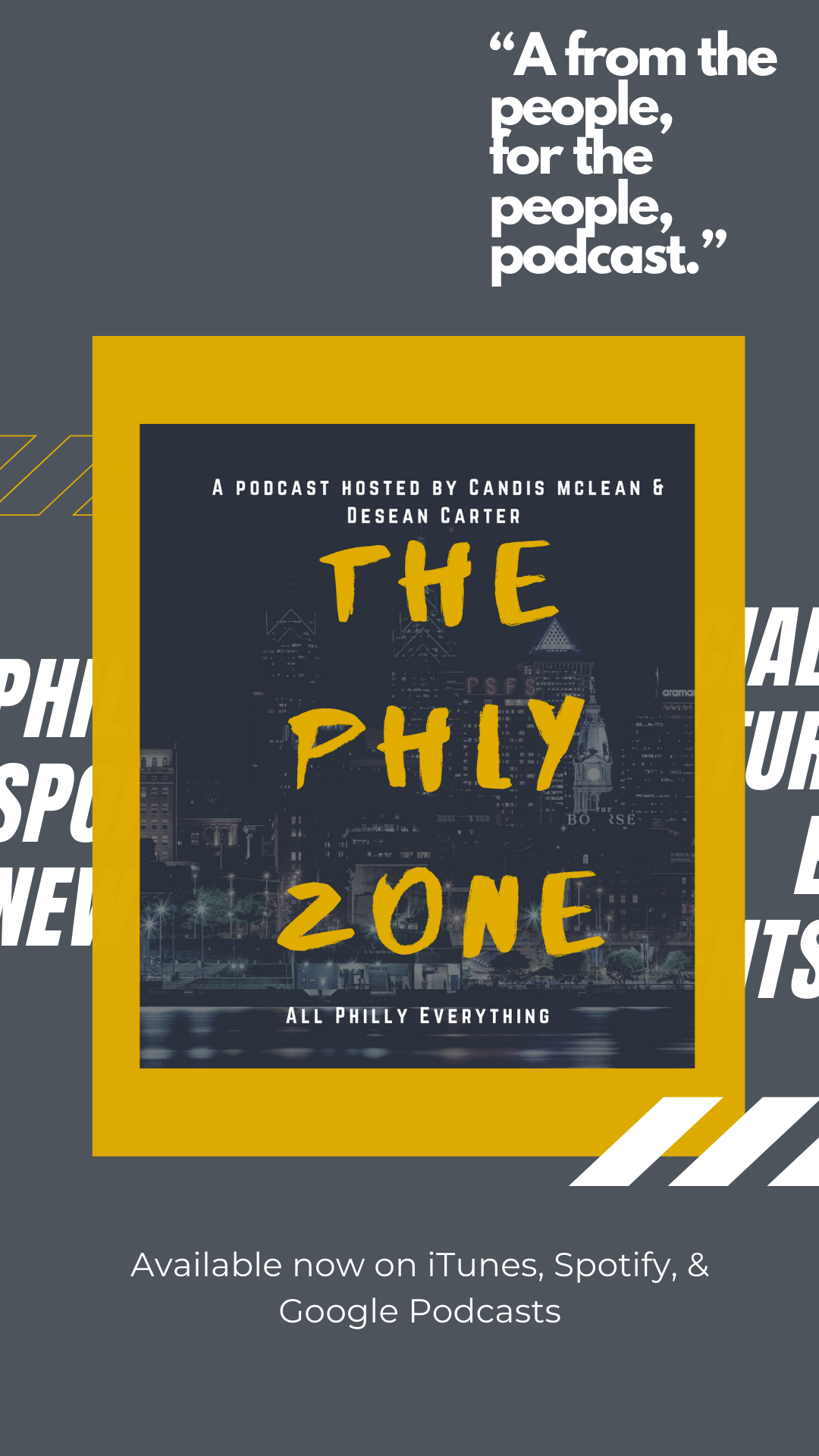 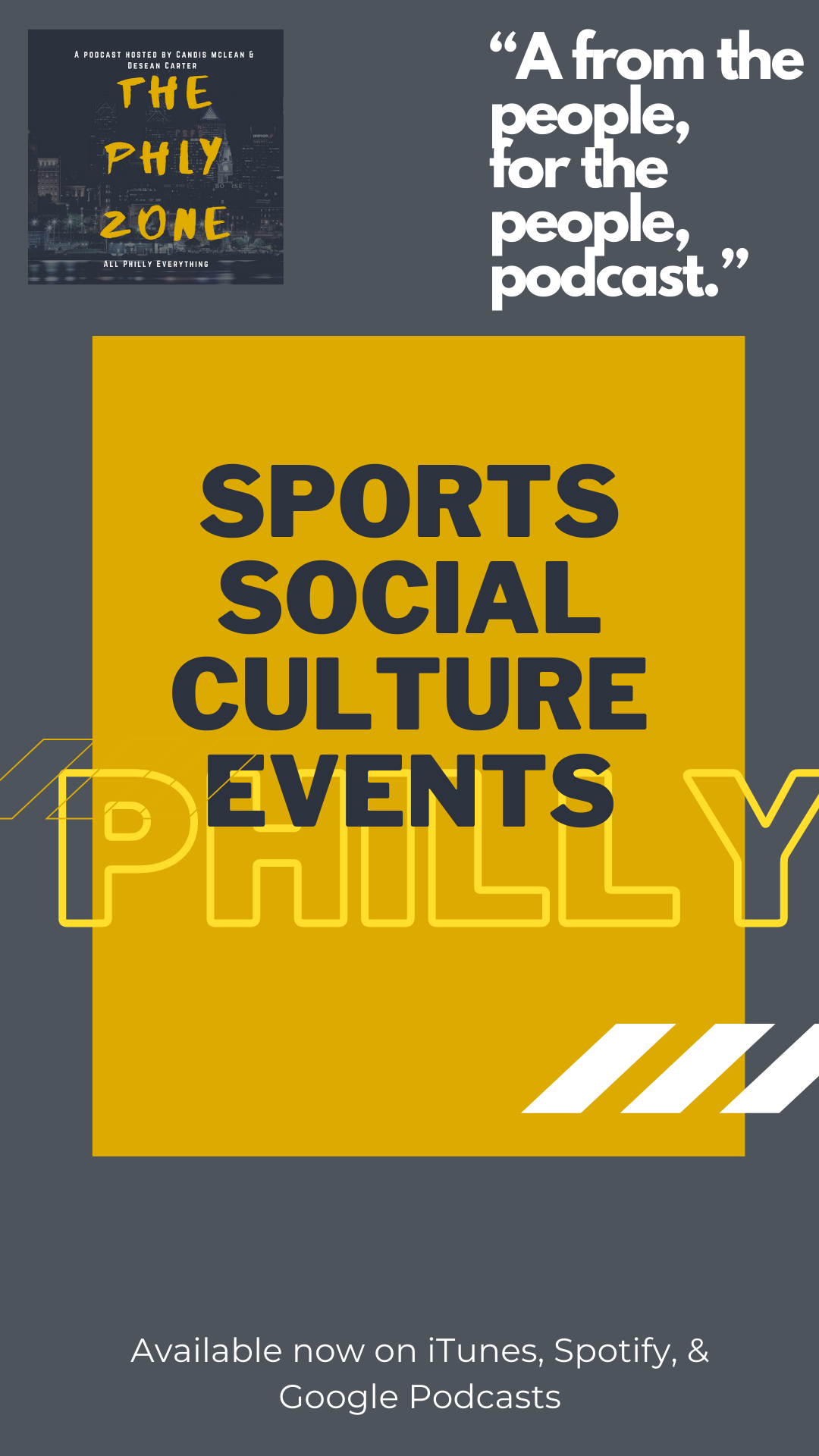