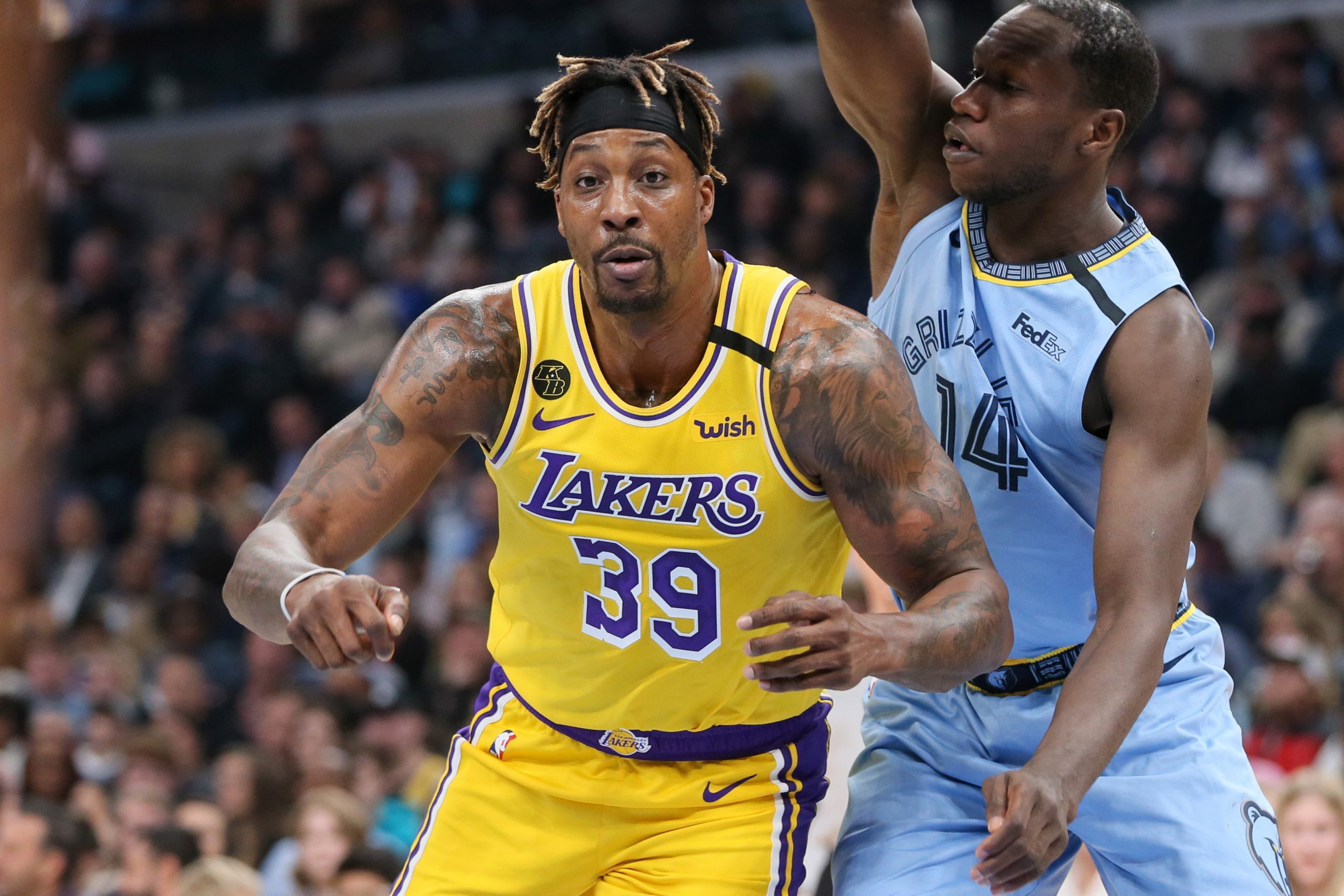 A busy week for the Philadelphia 76ers got even busier with another NBA veteran making the move to the team.

Dwight Howard is signing a one-year deal with the Philadelphia 76ers, The Athletic confirmed Friday night. Howard was expected to return to the Los Angeles Lakers after helping them win the 2019-20 NBA Championship, but will sign a $2.6 million deal to move to the Sixers.

The 34-year-old will join recent additions Danny Green and Seth Curry, who were acquired in trades earlier this week. Howard has career averages of 16.7 points, 12.3 rebounds and 1.9 blocks per game, despite seeing his numbers drop as his age has gone up.

An eight-time All-Star and three-time Defensive Player of the Year, Howard mainly was used off the bench for the Lakers last season. He made only two starts in his 69 games played for the eventual title winners, playing just under 19 minutes per game, while averaging 7.5 points, 7.3 rebounds and 1.1 blocks.

Before joining the Lakers, Howard appeared in just nine games for the Washington Wizards in the 2018-19 season, missing almost all of that season after undergoing spinal surgery. When healthy with the Charlotte Hornets in 2017-18, Howard averaged 16.6 points and 12.5 rebounds per game.

His arrival should give the Sixers some needed depth at the center position to go along with star Joel Embiid.

The Sixers 2020-21 season is set to get underway in late December, pending the COVID-19 pandemic doesn’t force postponements.