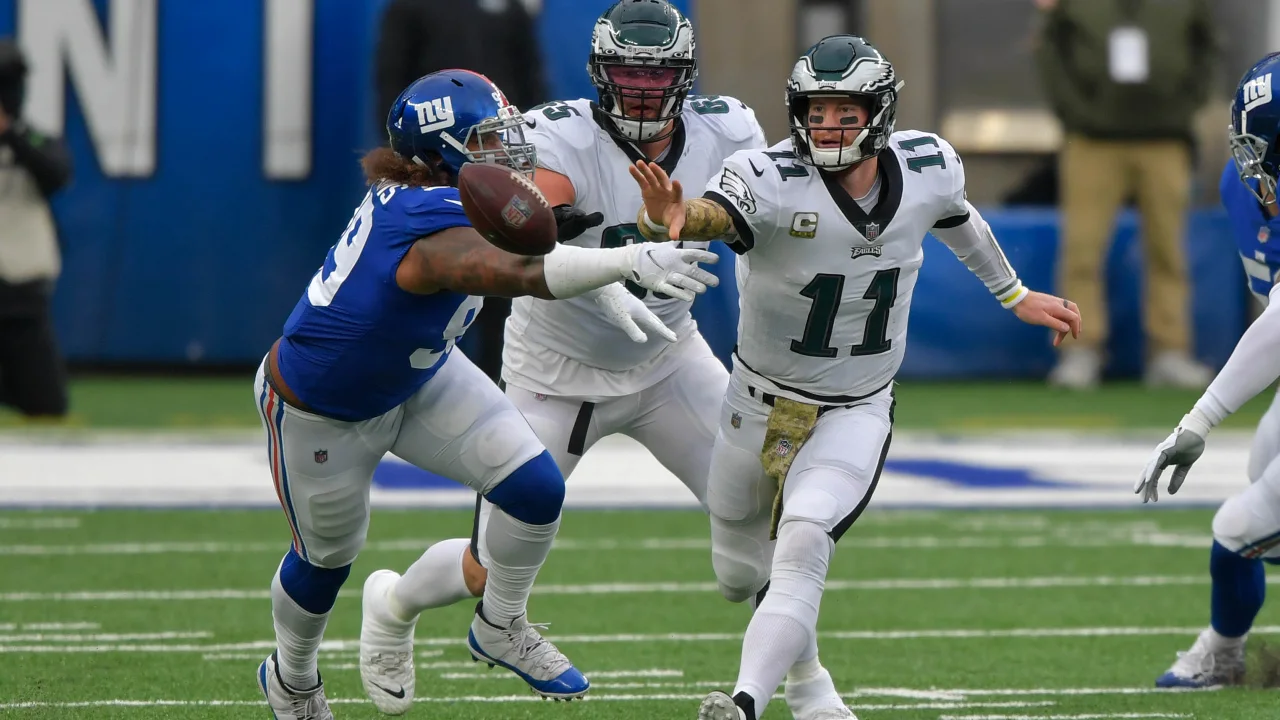 There’s not an argument that can be made about Carson Wentz’s play this season. He flat out stinks. At times there have been those flashes of brilliance that we have come to expect from Wentz, but those have not come often this season. While the Giants game this past Sunday is probably not the best reflection of Wentz’s poor season, it was still not a good outing by any means.

Wentz’s play will be talked about for the rest of the season, as it should. A once-promising – although he has fulfilled some of that promise to a degree – franchise quarterback has become one of the worst at the position in the National Football League and there’s no denying it.

Apparently, though, there are “excuses” being made in Wentz’s defense. That the 3-5-1 Philadelphia Eagles aren’t allowed to have any problems but their franchise quarterback.

Excuses. That completely disregards every issue the Eagles organization faces for the rest of the season and in the future. Accepting legitimate problems as excuses allow those to shoulder all of the blame on Wentz and Wentz alone. They are not excuses. They are reasons why the Eagles will fall well below .500 this season and even past this season, there is no hope in sight.

Again, Wentz is currently a bottom 10 quarterback in the National Football League. However, why are we not allowed to find an explanation for that? Aren’t we allowed to investigate how a once MVP front runner has become a borderline starting quarterback?

To just dismiss those questions would be completely blind to what’s happening in Philadelphia right now. Wentz’s poor play needs to be pinned as an organizational failure. Those failures include egregious roster construction, poor coaching, poor coaching structure, and a head coach that is more stubborn than his quarterback.

The Eagles' last significant snap against the Giants: 4th and 10, down by 7, 5 minutes left.

A great microcosm for their game because the entire thing sucked.

The “no excuses” argument is frustrating and let’s too many off the hook. We need to question why Wentz is regressing and get rid of them along with Wentz if that is the direction the Eagles are willing to go.

The refusal here is not with No. 11’s awful season, there is no refusing that, but the refusal is to accept the notion that Wentz just suddenly became a bad quarterback and to leave it at that. That thinking will further deny the Philadelphia Eagles any chance to build a future that’s better than their current one.

If this doesn’t get better, not only will the quarterback have to go, but the coach and general manager as well. No excuses. 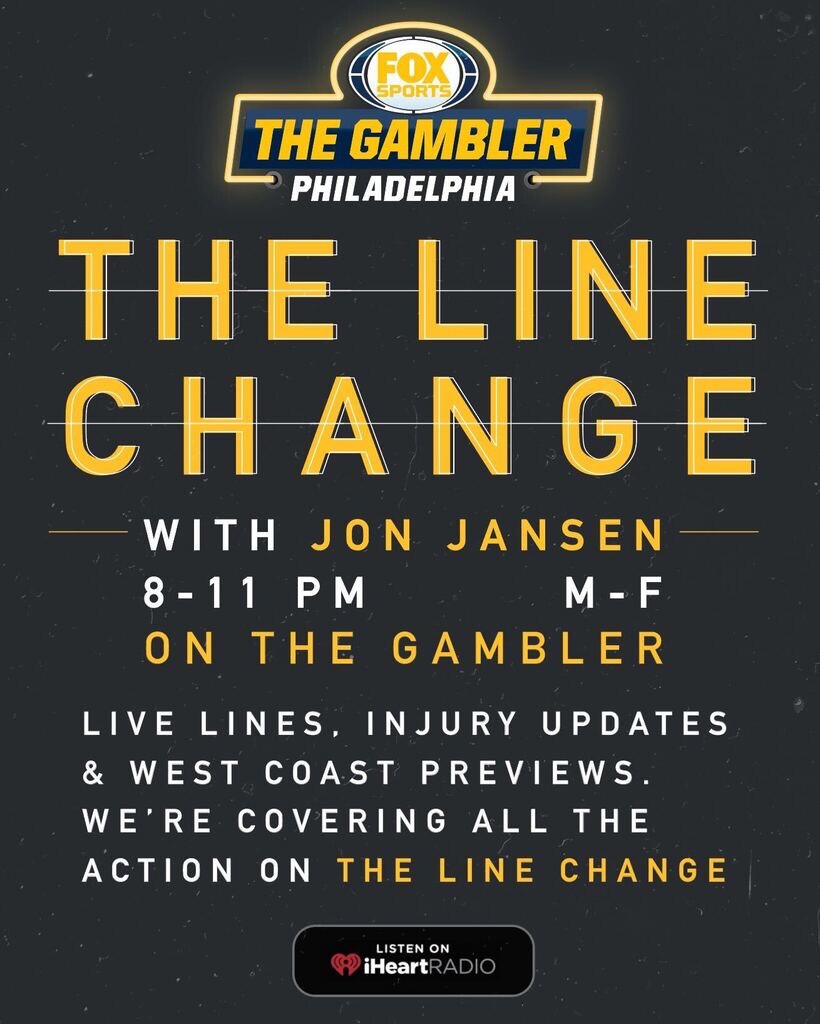