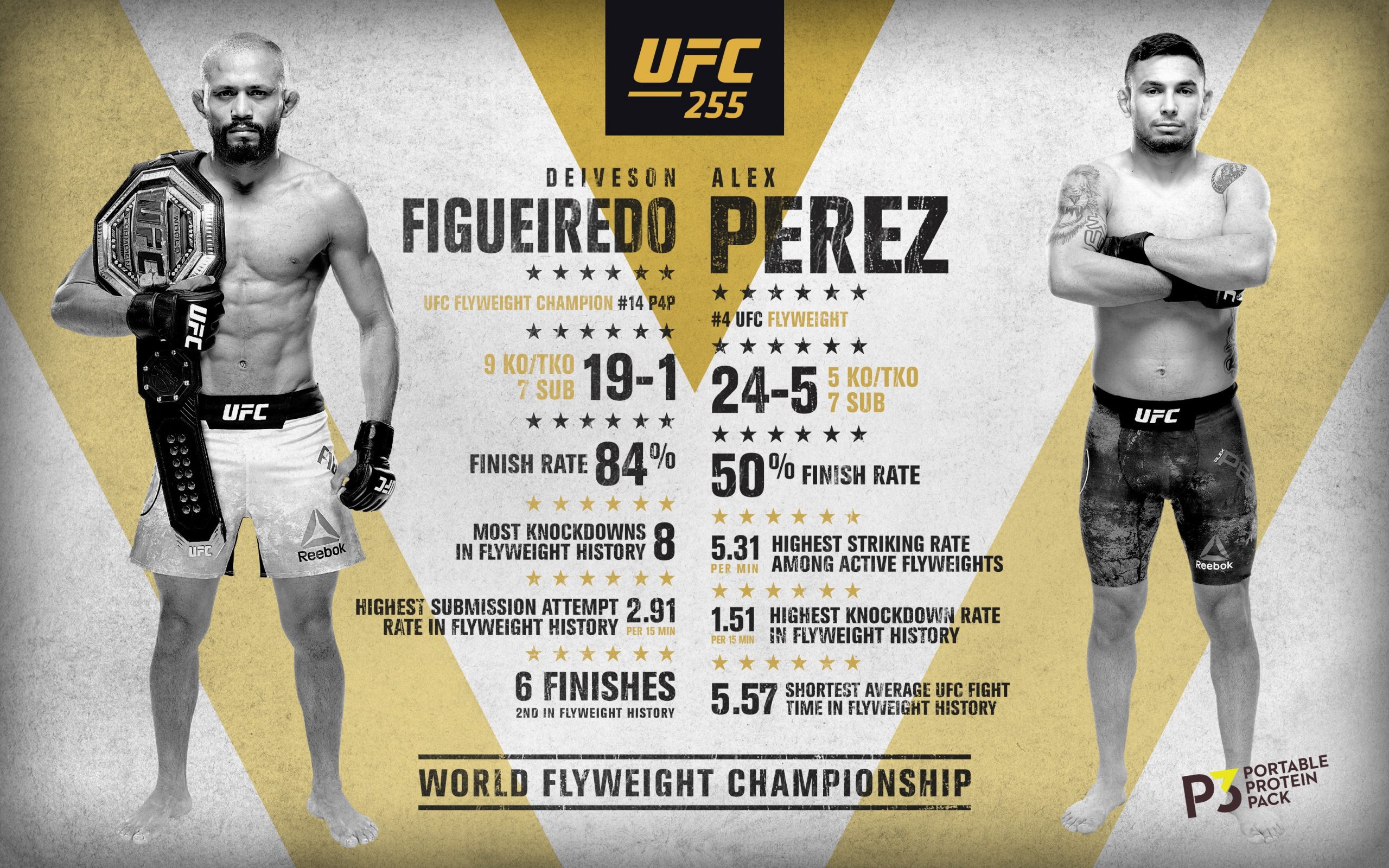 There are a dozen fights on the card so let’s get to it.

The last fight on the early preliminary card on ESPN+ features a longtime veteran in Alan Jouban and newcomer Jared Gooden. Pair Gooden’s desire to get on promotion president Dana White’s good side and Jouban’s ring rust (last fought April 2019, before that February 2018) and I think Gooden gets a knockout.

Quite honestly, this is the only way to bet on Valentina as she’s heavily favored in her fourth title defense. Plus, Antonina is a beast in her own right.

Chookagian returns to the octagon a month after her TKO loss to Jessica Andrade while Calvillo looks to build on unanimous decision victory over Jessica Eye in June.

Excellent match making by the UFC here – looking at the rankings, by the Sunday morning the top five in its entirety, champ included, will have fought in the past 30 days.

Looking at this fight specifically, Chookagian who has been favored in her last two fights is playing the underdog role despite a higher ranking. This is her fourth fight this year, fifth since November 2019, a pace only rivaled by Donald Cerrone. She is 2-2 in those fights with two unanimous decisions and two knockout losses.

This will be Calvillo’s second fight this year and second since switching camps from Team Alpha Male to American Kickboxing Academy. As mentioned above, she’s 1-0 this year.

This is a tough one to call – Calvillo only has one loss to her name, a unanimous decision loss to Carla Esparza who was had much more experience at the time. Chookagian never lost back-to-back fights in her career. Which way do you go?

The homer in me wants the Chookagian moneyline at +205 but the realist in me thinks this is Calvillo’s fight. The Calvillo moneyline is probably the safest bet at -265, but if you look at the odds on the fight to go the distance, -335 compared to +235 to end early, Calvillo by decision at -134 looks pretty good.

The only way worth betting this fight is throwing cash at props so here are the one’s worth checking out:

Shevchenko is teetering on prime Jon Jones/Anderson Silva territory where she’s just lightyears in front of her competition and you have to pick props to make any money in her fights.

Ready for a barnburner?

In his last fight against Joseph Benavidez, Figueiredo earned Performance of the Night honors in his first round, rear naked choke victory that secured the vacant flyweight belt.

Perez, on the other hand, is riding a three fight win streak including two Performance of the Night honors for his arm triangle choke submission over Jordan Espinosa and his leg kick stoppage over Jussier Formiga.

This is what the flyweight division needs after losing Demetrious Johnson to ONE and having Henry Cejudo retire early – guys with a history of stoppage wins ready to fight anyone at any time. I’m talking a combined eleven stoppage wins between the two fighters since they entered the UFC in 2017.

I really like both fighters and I think the two have long successful runs in the UFC but this time around I’m picking Figueiredo to defend. The man has one loss to his name, a unanimous decision loss to a surging Jussier Formiga in March 2019. Since then Figueiredo’s been unstoppable with a unamious decision win, Fight of the Night over Alexandre Pantoja, a first-round submission win over Tim Elliott and back-to-back stoppage wins over Benavidez.

Personally, I lean toward Figgy Smalls by any stoppage.