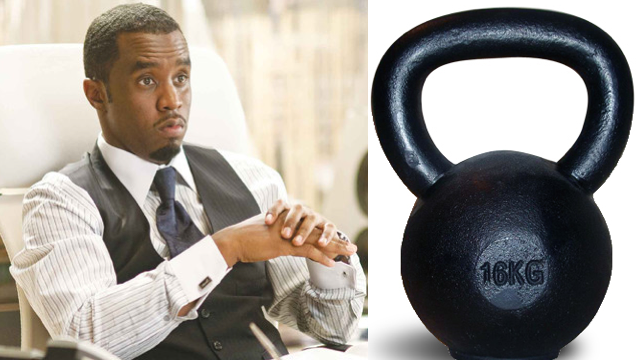 Update on the Sean “Puff Daddy” Combs incident. It seems like he was upset that an assistant coach yelled at his son during practice. Diddy is charged with 5  crimes including 1 count of making terrorist threats. Diddy’s a terrorist?! (HipHopDx)

Cole Hamels rumors are starting to heat up again. The Rangers and Phillies are having an “ongoing dialogue” about the 31 year old lefty. Hamel’s is scheduled to start tomorrow night vs the Yankees. The trade deadline is July 31st. (HardBallTalk)

Rob Gronkowski, aka “Meat.” Is actually pretty smart when it comes to his money. Turns out, “The Gronk,” lives off his endorsement money and has saved every penny that he’s made from the Patriots. (Yahoo)

Not sure how to feel about this dude that caught AROID’s 3000th hit. Something weird about a guy who seeks out foul balls as a job but whatever works I guess. At the end of the day, if a charity makes out, I think we can all go home happy. (SI.com)

Speaking of the Yankees, Derek Jeter is the man and always will be. He’s known for the savage gift basket move which is a fan favorite but, the latest play by the Hall of Famer, I’m not down with. You don’t split a check thats 20$ with two Black AMX cards. (HuffPost)

A few athletes have made trips down to Charleston, South Carolina to spend time with the victims families and help out anyway they can. Yesterday, Houston Rockets center Dwight Howard did exactly that. Salute DH. (Yahoo)

Press play on this video and tell me you don’t think its real for a few minutes. Spoiler alert, it got me. Nice editing by Bruce Branit. (LiveLeak)

NEW MUSIC TUESDAY! Check out this dude right here. Leon Bridges is his name and I’m sure the word “throwback” has been used a few times to describe him. Great voice, early motown feel and an Apple commerical used his song “Coming Home.” Winner!