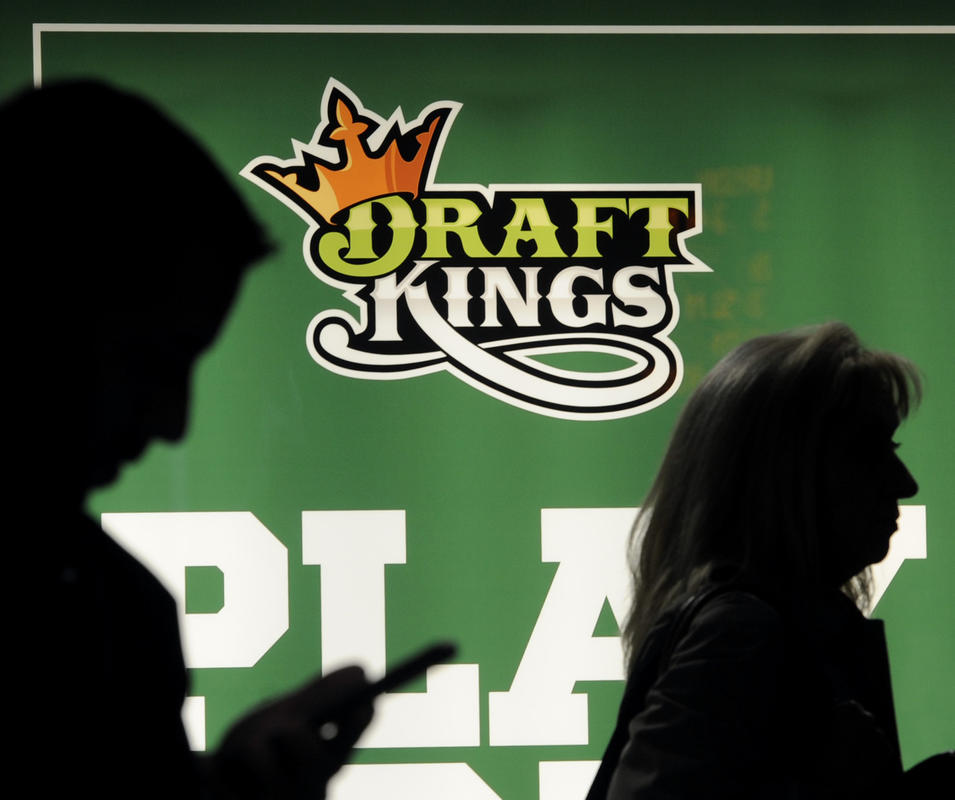 Before I get into the latest update on the Daily Fantasy Sports scandal front, I think it’s very important to clarify where I stand on this whole scandal. First, let me start off by stating that I do enjoy playing Daily Fantasy Sports, though my preference is playing on smaller DFS sites. I do believe that when playing on DraftKings and FanDuel, I am gambling, regardless of how much research that I do. I believe that DFS sites, especially the large ones like DraftKings and FanDuel should be regulated in order to protect the everyday player. When I play, I understand that there’s a good chance that I won’t come out on top, so I find it extremely alarming that user’s data isn’t properly protected and that workers for the large DFS sites are making big bank at their rival’s sites. No one should have an upper hand in these games and regulations need to be put in place immediately to not only protect the little guy, but to ensure that no employee at these DFS sites benefit from having end user data.

Now, onto the latest developments.

In the latest punch to the gut of DraftKings and FanDuel, New York’s attorney general Eric T. Schneiderman on Tuesday, issued a cease-and-desist order to the DFS giants to stop accepting bets from New York residents, arguing that their games are considered illegal gambling under state law. New York now joins Nevada who determined in October that DFS constituted gambling and ordered both sites to stop operating within their state.

Schneiderman said in a statement “Our investigation has found that, unlike traditional fantasy sports, daily fantasy sports companies are engaged in illegal gambling under New York law, causing the same kinds of social and economic harms as other forms of illegal gambling, and misleading New York consumers and daily fantasy sports is neither victimless nor harmless, and it is clear that DraftKings and FanDuel are the leaders of a massive, multi-billion-dollar scheme intended to evade the law and fleece sports fans across the country. Today we have sent a clear message: not in New York, and not on my watch.”

Not surprisingly, both FanDuel and DraftKings released statements disagreeing with Schneiderman.

“The New York Attorney General has sent a letter asking for daily fantasy operators, like FanDuel, to cease and desist operations in the State of New York. Fantasy sports is a game of skill and legal under New York State law. This is a politician telling hundreds of thousands of New Yorkers they are not allowed to play a game they love and share with friends, family, coworkers and players across the country. The game has been played — legally — in New York for years and years, but after the Attorney General realized he could now get himself some press coverage, he decided a game that has been around for a long, long time is suddenly now not legal. We have operated openly and lawfully in New York for several years. The only thing that changed today is the Attorney General’s mind.”

“We are very disappointed that New York Attorney General Eric Schneiderman took such hasty action today, particularly since he did not take any time to understand our business or why daily fantasy sports are clearly a game of skill. We strongly disagree with the reasoning in his opinion and will examine and vigorously pursue all legal options available to ensure our over half a million customers in New York State can continue to play the fantasy sports games they love. “We continue to see a number of other officials, including Senator Negron in Florida, Representative Zalewski in Illinois and the Federal Trade Commission, take a reasoned, informed and measured approach to the daily fantasy sports business. We hope this trend continues along with due consideration for over 56 million sports fans across the country who enjoy playing fantasy sports. We remain committed to working with all relevant authorities to ensure that our industry operates in a manner that is transparent and fair for all consumers. “New York’s actions today are an unfortunate example of a state government stifling innovation, technology and entrepreneurship and acting without full and fair consideration of the interests of consumers.”

Things are clearly starting to heat up in this scandal. You know DraftKings and FanDuel will not go down without a fight. In October, a former top Obama administration official Seth D. Harris was hired by the fantasy sports industry to help regulate itself. Perhaps the industry thought that they were showing a good faith effort to police themselves. However, that move in my opinion should’ve been made a long time ago and clearly the FBI, Eric T. Schneiderman and the Nevada Control Board all don’t believe that effort was in good faith either, as investigations on the DFS giants continue to come from all angles.

In related news, there were hearings in Harrisburg today in front of Pennsylvania’s House Gaming Oversight committee to try to determine if Daily Fantasy Sports is a game of skill or if it’s gambling. These conversations are taking place all across the country at this point and I will argue with you any day that these are good conversations to have. I’ve noticed a lot of people on Social Media disagree with the scrutiny that DraftKings and FanDuel are under right now. To those people I have a few questions. If these sites have nothing to hide, then why are these inquiries and investigations bad? Considering that these sites are making billions of dollars off of us, why not try to see if they’re doing everything in their power to protect our data? Why can’t these site’s practices be looked into further to help better determine if they are indeed fair? If at the end of the day there are a few regulations that the fantasy sports industry must follow in order to protect the little guy (us), why is this so bad? It’s not – relax.