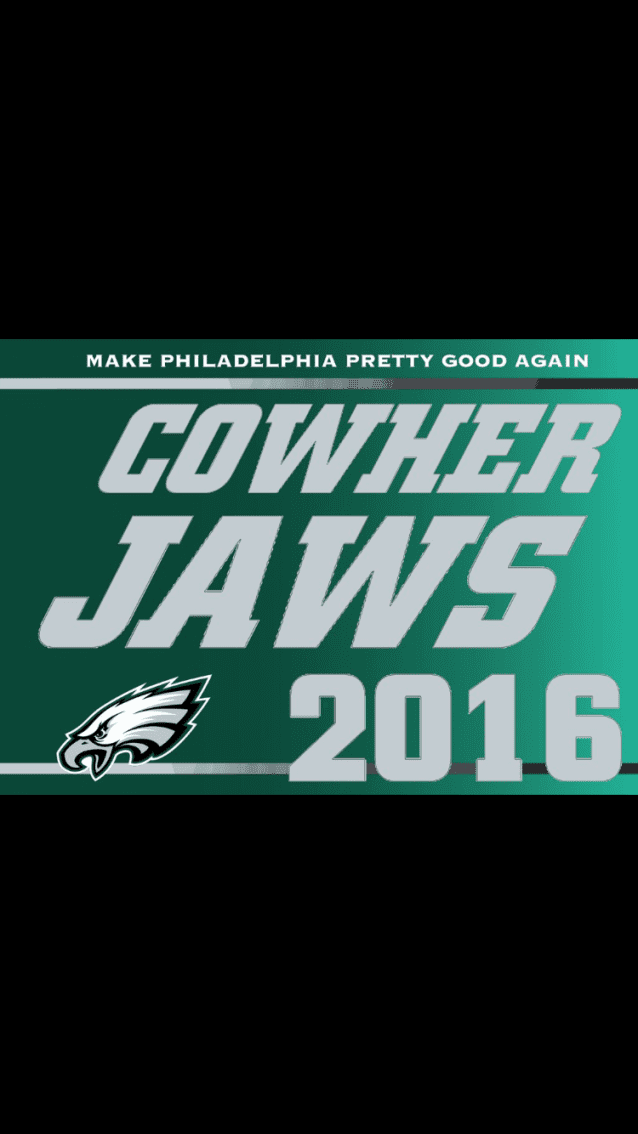 If anybody knows Eagles football, it’s Merrill Reese, the voice of the Philadelphia Eagles. He appeared on NFL Network’s Total Access on Tuesday night to discuss the Chip Kelly firing.

He floated an interesting thought out there in regards to the relationship that Eagles’ player personnel director Tom Donahoe has with a name that often comes up when there’s coaching vacancies.

Here’s what Reese had to say:

I do know they named Tom Donahoe, the former Pittsburgh Steelers general manager as their acting player personnel director and Tom Donahoe has a strong connection with Bill Cowher. I’m not saying that it’s going to happen, but I wouldn’t be surprised if Tom Donahoe investigated Bill Cowher’s interest in returning to coaching.”

Would you guys be okay with Bill Cowher as the next head coach of the Eagles? Let us know in the comments or on social media.