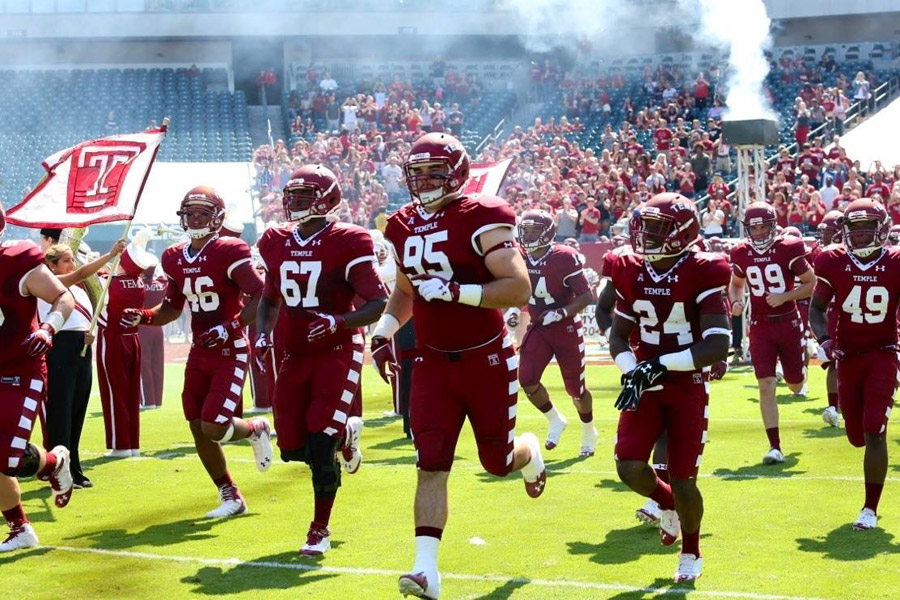 Where does Temple come into the equation you ask? One of the conferences that is voting on the proposal is the American Athletic Conference, which Temple plays in. The decision is final with 85% of the majority.

If the Big 12 is forced to expand to 12 teams in order to have a football title game, teams such as Connecticut, Cincinnati, Boise State, Brigham Young, and Memphis are being mentioned as possibilities. Temple has yet to be mentioned.

Marc Narducci of Philly.com makes his case for the Owls making the move. Here’s what Narducci had to say.

“A proponent of Temple would point out the Owls’ biggest strength – they reside in the No. 4 market in the country. College sports are all about TV and maximizing TV dollars. There are a lot of potential eyeballs in the Philadelphia area. Temple is coming off a record-setting football season, in which the Owls tied a school record with 10 wins and drew ESPN’s College GameDay here on Oct. 31. Of course, Temple’s opponent that day, Notre Dame, had a little something to do in attracting GameDay and having the game televised by ABC.”

I consider myself old-school when thinking about this. When I think of Temple and Philadelphia, I don’t think of the Big 12 and the schools in that region of the country. It doesn’t make sense to me at all. However, though Temple would most likely have a rough time in that conference, were they to be a big time player out there, it could put the national spotlight on them and potentially give them the possibility (albeit a small possibility) of making the NCAA Playoffs.

The Owls finished 10-4 this season and their head coach Matt Rhule recently agreed to a new six-year contract, keeping him the leader of a team that had a tremendous season.