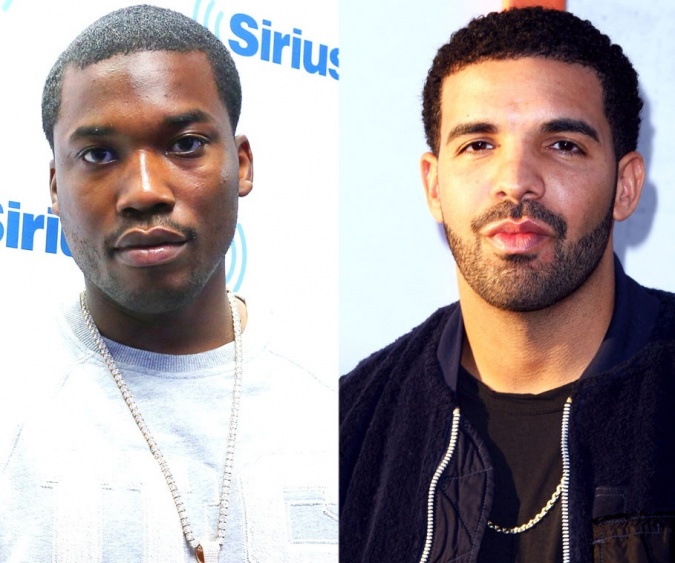 One man that had a brutal 2015 is Robert Rihmeek Williams, aka Meek Mill. Mill is best known for rapping (or screaming at the top of his lungs like there’s a fire) alongside Rick Ross for Maybach Music. He’s also known for being engaged to Nicki Minaj. Yes, that Nicki Minaj. The Rapper born in Philadelphia has a beef going (if that’s what you want to call it) with Toronto’s own, Drake. I use the term “beef” lightly, since it’s on the complete opposite end of the spectrum of the Tupac-Biggie beef. Mill and Drake have had a somewhat tit-for-tat going on since last summer.

While Drake released two mild diss records aimed at Mill, including “Back to Back” which received significant air-time on radio stations across the country, Mill showed how great of a rapper he was by taking shots at Drake… on Instagram. Yeah, that’s right. The big, rough and tough rapper hid behind his fingers on social media. After what seemed like forever, Mill finally released a track called “Wanna Know” that well…sucked. Besides it taking forever to respond to Drake’s two diss tracks, “Wanna Know” was typical Meek Mill trash. A whole lot of screaming without saying anything. The guys has absolutely no depth to him. This loss to Drake was strike number one against him last year.

Strike number two against him came when a Philadelphia judge ruled that he had once again violated his probation from a 2008 drug and gun conviction. While testifying in court in December, Meek said the following via TMZ: “I’m not a gangsta. I’m not a criminal. I have my queen, Nicki [Minaj] now. I’m trying to do better and feel like I can be the best rapper out there.”

Awww, so touching! Sounds like a sweet guy, right? He’ll be sentenced very soon for this violation and he could very well end back up in prison.

Strike three against Mill in 2015 came in the final days of the year when video surfaced of him boxing. The footage didn’t exactly paint the “Gangsta” rapper in the most flattering way. Even famous boxer Peter “Kid Chocolate” Quillin weighed in on the softness of Mill’s punches.

New year, new results, right? Well, apparently Mill (as he’s shown in court) isn’t exactly the brightest bulb in the drawer. He never seems to learn from his mistakes. Word on the street now, or XXL in this case is that it appears Meek will finally provide a “proper” response to Drake’s diss “Back To Back” and it looks like he will do it over the same “Back To Back” instrumental.

Lord help us all!

Here’s a preview of what’s to come.

"I got Nicki.. I know they Mad at that.. When we run into them ain't no pass for that " Meek Mill on Back to Back pic.twitter.com/uZlVTy6iac

It’s more of that same screaming and he’s not saying a damn thing.

It’s one thing to commit career suicide like he’s doing (and has been doing), but why does he have to drag down the city of Philadelphia with him? Haven’t we suffered enough with our sports teams?

I need – hell, we all need – for Robert Rihmeek Williams to just let it go already.