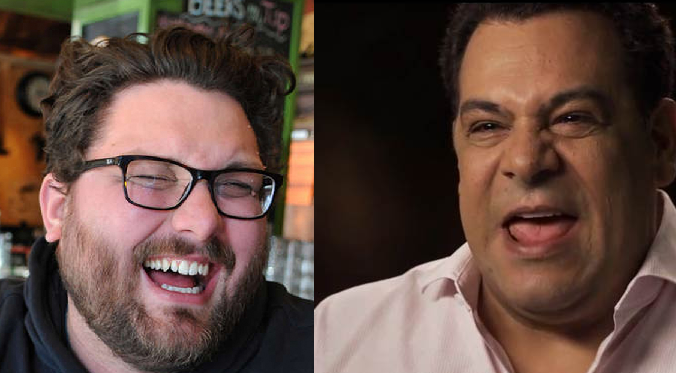 Josh Innes made his radio show “sports central” on Friday. Not only did he give out the phone number to 97.5 The Fanatic when telling listeners to call in, but he completely mocked the format of much of 97.5’s shows, including taking a shot at Rob Ellis and Harry Mayes. His show became the sports mundane show he takes shots at every chance he gets, because he loves trolling people. He actually said on Thursday he was going to do exactly what he did, so it wasn’t a surprise to me or a lot of others.

I understand Innes’ point about certain sports radio shows becoming mundane when nothing is going on, but in the course of a five-day work week, slow days on radio are bound to happen. Innes tries his best to not become mundane like many other local sports radio shows have become over the years, but some days are just meant for low-key sports talk that don’t really rock the boat or cause anything controversial. Friday was that day for Innes. Or, should I say, Friday was supposed to be that day for Innes.

The callers were mostly in on the joke, especially when Innes, who was broadcasting from Chickie’s and Pete’s in South Philly, was joined by the Cuz himself. And we have some of that audio for you, courtesy of 94WIP.

To hear more, subscribe to Josh Innes on 94WIP – the full show edition – here, or on iTunes. Meanwhile, during today’s show, Innes took the #underboobchallenge. 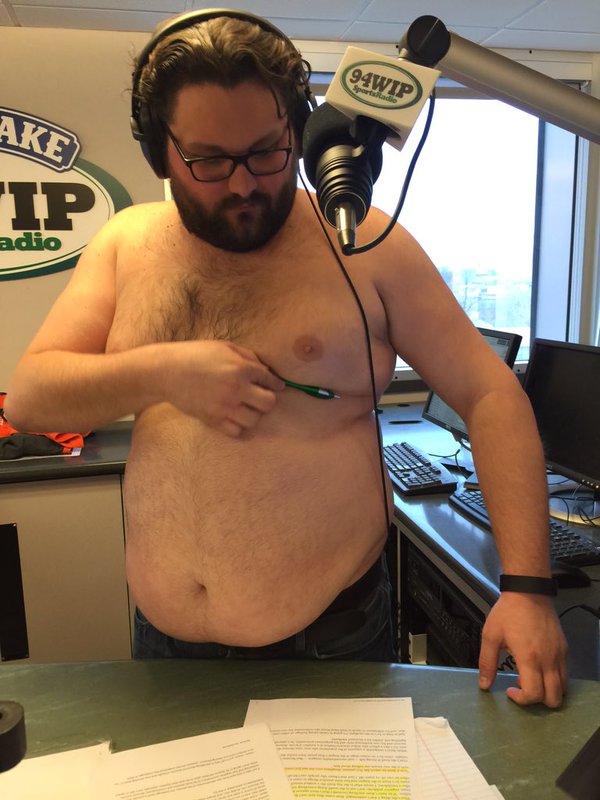 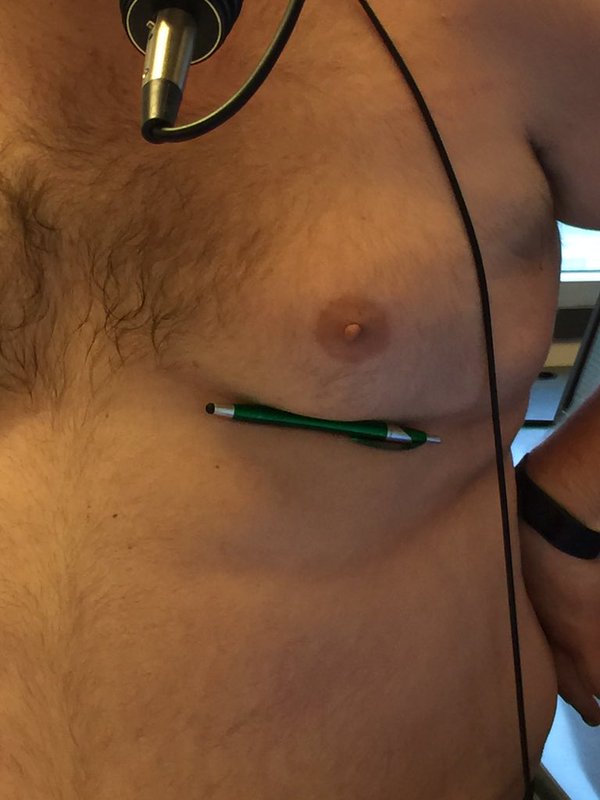