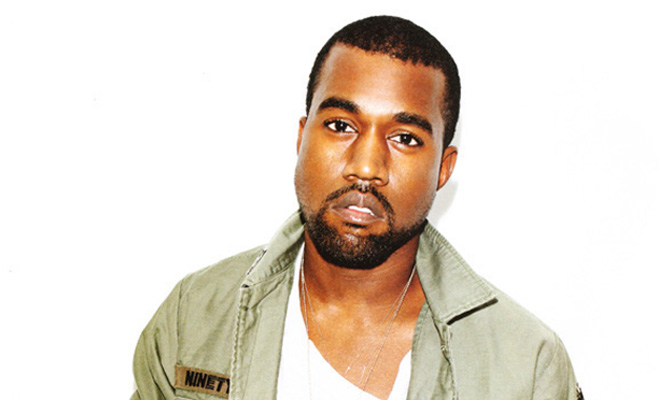 We’ve had some fun with Kanye West recently and I think all of America has as well. And yesterday, audio of a profanity-laced tirade made its way to the internet days after he performed on Saturday Night Live. According to Page Six, who obtained the audio, Kanye was rather pissed that the production crew changed his stage without notifying him. It was because of a lighting and reflection issue, but that wasn’t a good enough reason for Kanye, who was ready to storm out of the building by that point.

A source told us, “It was like he was having an emotional breakdown. He was calling the crew ‘white m———–s’ and then said he was going to walk out. The only thing that stopped him from actually leaving right then was that nobody had access to the freight elevator. If he’d walked out on the live show, it would have been a disaster. And the whole meltdown was just because of the floor. ” (Kanye cannot be heard calling the crew “white m———–s” on the audio clip.)

A source close to Kanye told us, “Right before he was about to go on live television they took his stage apart. Like any artist, he’s a perfectionist, and wanted his performance to be right. Of course he was upset.”

I love how there’s an excuse for everything. As if Kanye bolting on his appearance would’ve been justified because he’s a perfectionist.

What a crock of bullshit. Kanye’s a marketer and I’d be willing to bet that’s what this is. No chance he is legitimately that crazy in real life… right?