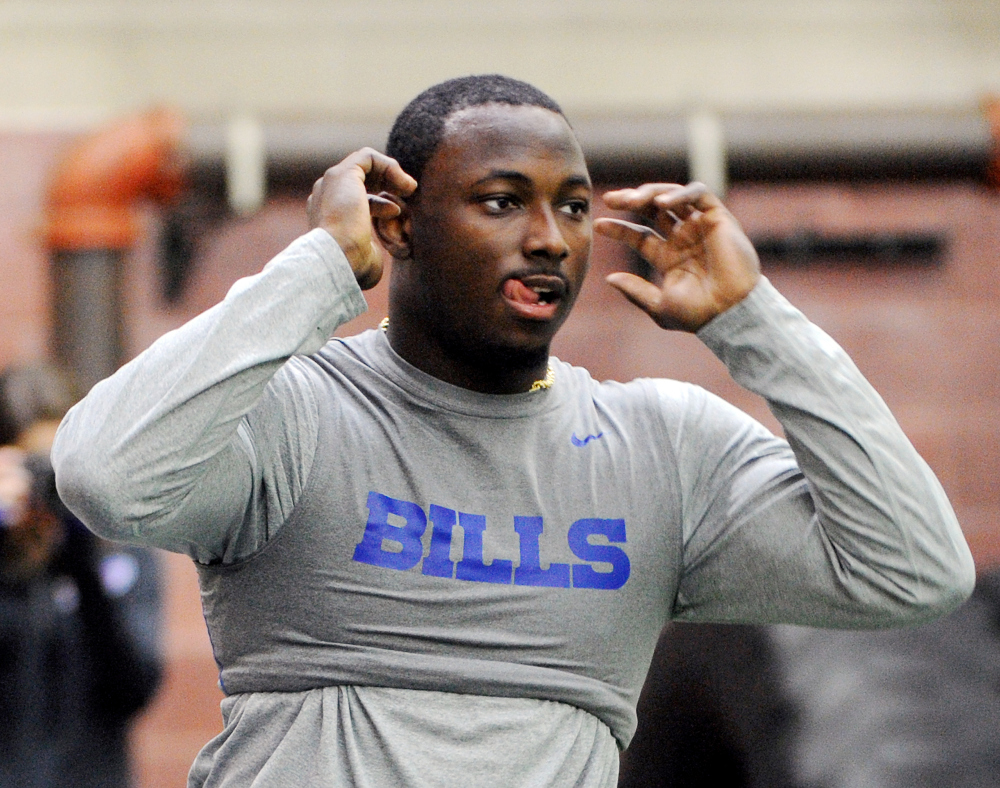 We’ve been all over the latest LeSean McCoy news from his bar fight at Recess Lounge. Now, Philly Mayor Jim Kenney has weighed in on things and has come out blasting LeSean McCoy.

Philly mayor says LeSean McCoy "needs to pay the price and answer for his actions" https://t.co/iT4xLBLJgb

Kenney spoke with CBS Philly and had the following to say courtesy of ProFootballTalk: “In addition to punches being thrown, there were some kicks that looked as if they were being leveled and that’s unconscionable and it’s cowardly. If [McCoy] wants to stomp our officers and pound our officers, then he needs to pay the price and answer for his actions.”

Well, damn! I like it! Kenney isn’t holding back, though I know there will be plenty of faux outrage that Kenney even has an opinion on this matter.

[Editor’s note: This has the potential to make Kenney look really, really bad.]