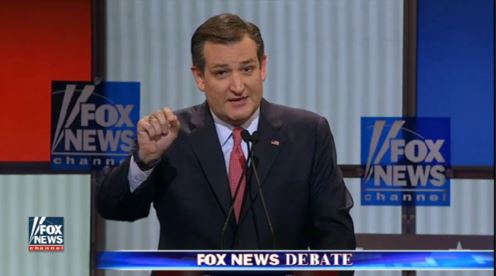 But have no fear, the digital age has made room for its users to take everything to the next level…online.  The crumb, or booger, now has its own website: http://www.tedcruzbooger.com/.  And who could forget the Twitter account (@CruzCrumb) that was made shortly after.

If I were a republican, @CruzCrumb would get my vote.

I agree with Jason; the crumb on Ted Cruz’s lip knows when to make an appearance but not be overbearing.  It puts itself out there but leaves room for some mystery.  Cruz Crumb 2016!