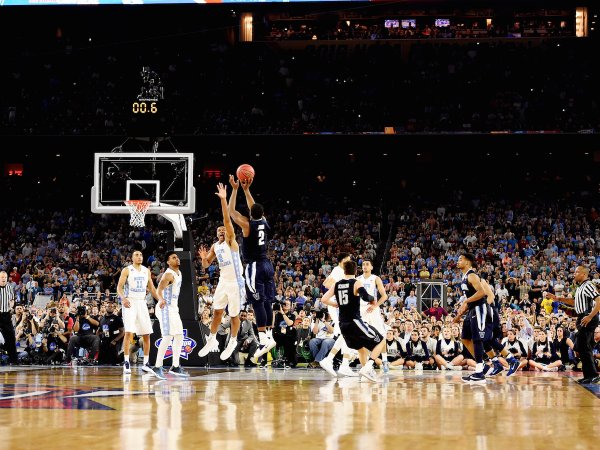 Kris Jenkins, the man who hit the game-winning shot to crown Villanova as the best men’s college basketball team in the country, will be returning to Villanova for his senior season. Jenkins said in an interview earlier this week that despite him saying he would go through the pre-draft process for the NBA, signaling to many he would be declaring for the NBA Draft before long.

According to Jenkins himself, it was taken out of context. He said he’ll be a Villanova Wildcat next season at the Big 5 banquet earlier this week.