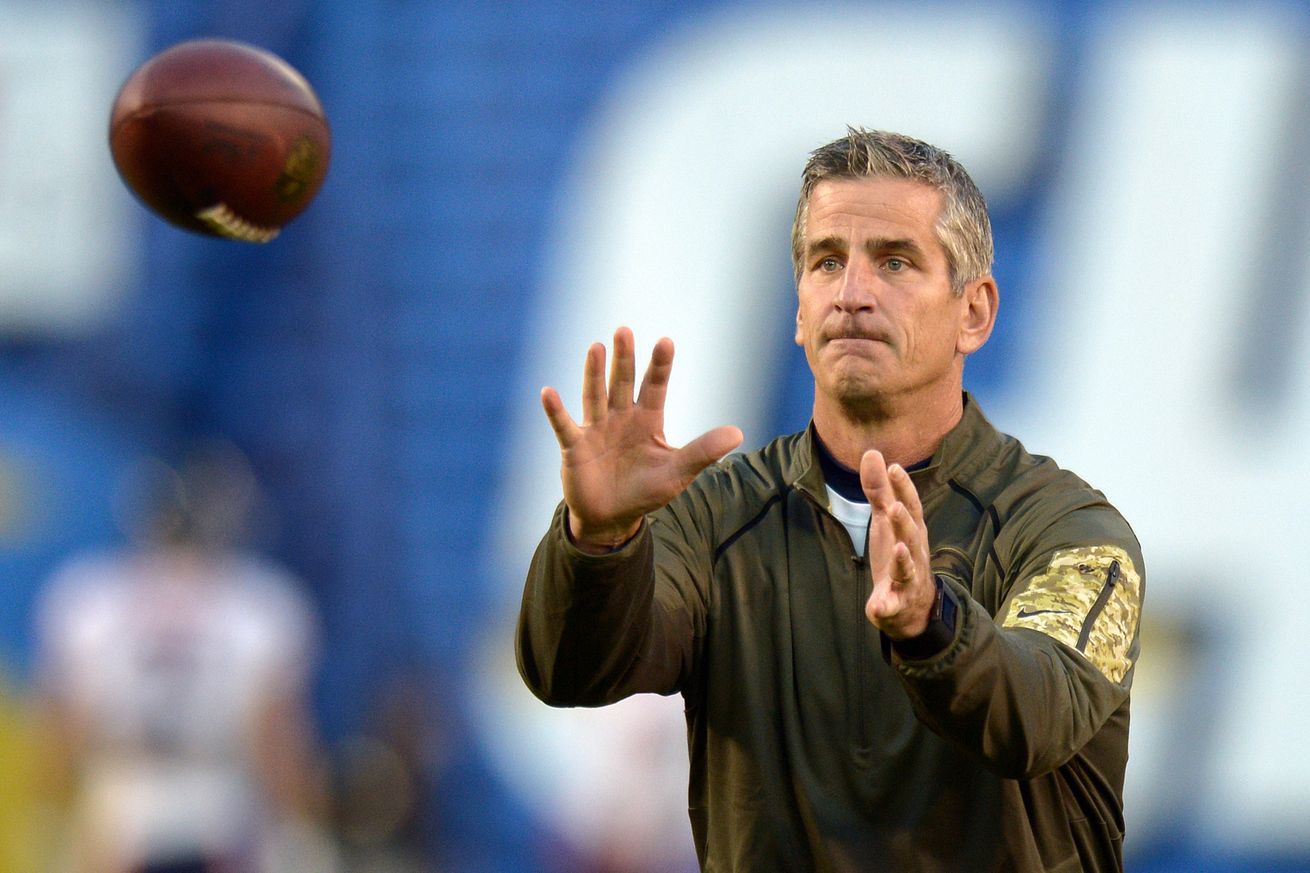 Pro Football Hall of Famer Marv Levy, who coached the Buffalo Bills to four straight Super Bowls, still has some love for his former Bills backup quarterback and new Eagles offensive coordinator, Frank Reich. Reich has a tough task fixing this offense that Chip Kelly left behind, but, according to Levy, he’ll be the best teacher Carson Wentz could have in the NFL.

There couldn’t be anyone better. What a fantastic teacher [and] coach he is. He was the quarterback coach for Peyton Manning, for instance. There’s one example. What a guy, Frank Reich. He was our backup quarterback, as you well know, and almost all the good fans know, too. But no backup quarterback in my memory ever prepared to the degree that he did game after game after game. And when thrust into the game, wow, did he perform. You know, Mike, many of the fans know, [Reich] was quarterback when Jim Kelly was injured for the greatest comeback in NFL history. He also was backup quarterback for Boomer Esiason at the University of Maryland, had to go into the game and led the greatest comeback in college football history.”

Levy sounds quite fond of his former backup quarterback. As it is in every sport, it remains to be seen if Wentz can succeed in the NFL, but what we’re hearing about Wentz and Reich seem to be only good things. For now, at least. So, hey, I’m on board. Why not?